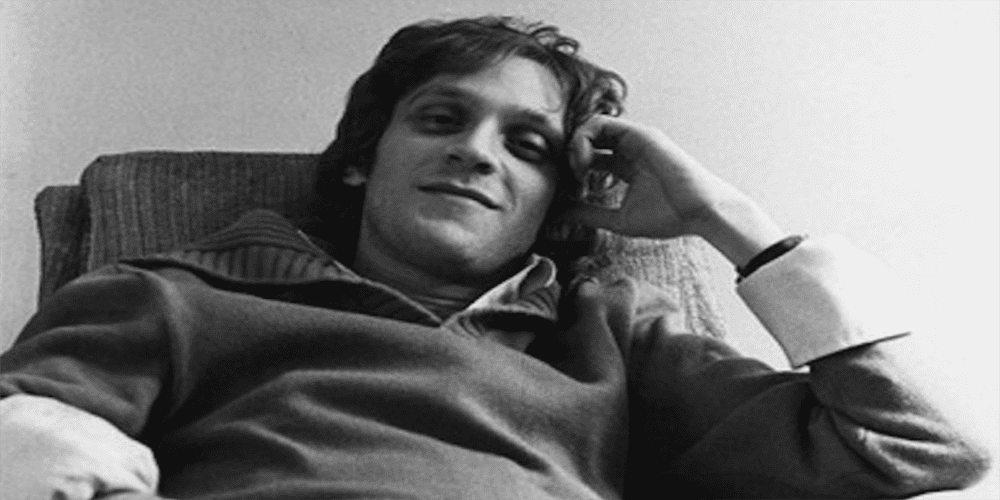 Howard Ashman impacted the lives of millions who never knew his name. A new Disney Plus documentary seeks to change that. Simply titled, Howard, the film will follow Ashman’s career and role in the Disney Renaissance. His role as a creative and collaborator with Alan Menken never earned him the due credit he deserved. In my mind, the magic that defined the reemergence of Disney into animated feature films come down to one song: Beauty and the Beast. Equal parts elegant and beautiful, the song captured the incredible insight Ashman had to storytelling and the ways music can define emotions. Thankfully, a Howard Ashman documentary is just what we need right now as we reflect on how truly meaningful the composer’s work was and is today.

It’s grueling to think of what could have been of a long career for Howard Ashman. The young writer met and worked with Alan Menken on Kurt Vonnegut’s God Bless You, Mr. Rosewater, and Little Shop of Horrors. Then, after a request from Disney for his help on Oliver and Company, Ashman learned of a new project. For the first time in 30 years, Disney would return to fairy tale stories with The Little Mermaid. Ashman and Menken began work on the project, which went on to spark the Disney Renaissance. Ashman’s ideas behind mirroring musical theater on the big screen helped define a new age for Disney.

His work on “Under the Sea” showed off a more creative, fun-loving side to his craft. When Disney attempted to scrap a more serious song of his, “Part of Your World,” he fought tooth and nail to keep it in the film. That song, along with the other the duo wrote, earned them two Golden Globe nominations and three Academy Award nominations. Ashman also wrote with Menken on Beauty and the Beast. Unfortunately, the film released after his untimely death from AIDS.

Paving a Future for Animated Musicals

Ashman also pitched an idea for a musical about the story of Aladdin (not the live-action one). The film came later after his death, but only thanks to his suggestion. Between this idea and his work on two of Disney’s strongest films in decades, Ashman’s influence is felt to this day. We likely would not have musical films featuring the likes of Anna and Elsa without the role he played in reintroducing magic to Disney’s movies. It’s hard to conceptualize today how dead in the water Disney’s animated motion pictures were before these films. Needless to say, recognition for his contributions to musicals, film, and Disney is well overdue. The upcoming Disney Plus film, Howard, will overview his time at Disney and relationship and role with Alan Menken.

The film first screened at a series of festivals, including the Aspen Filmfest and the Tribeca Film Festival. It releases on Disney Plus next month on August 7. If you’re excited about the new movie, then let us know in the comments!