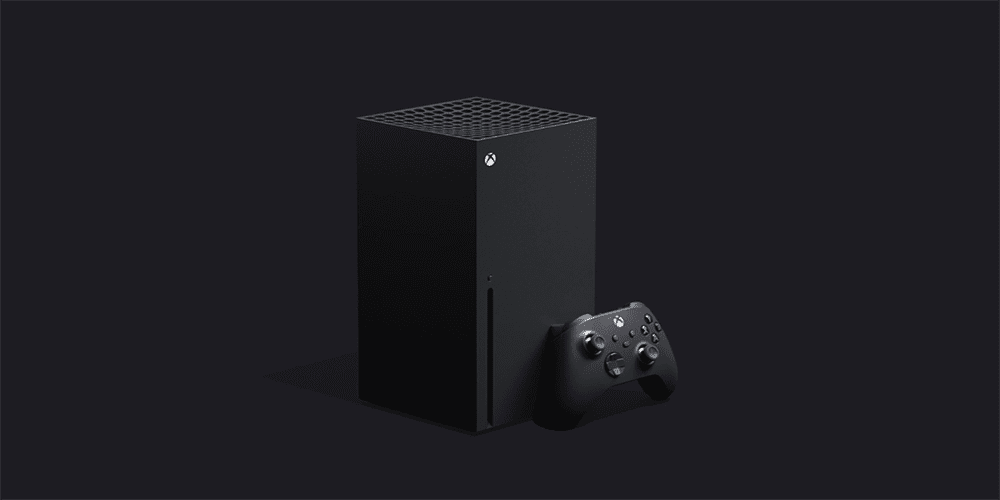 We know the new Xbox is coming out soon. We also know that the PS4 is launching its predecessor, the PS5, right alongside Microsoft’s system. It’s going to be a tough go-around for Microsoft, who lost this round in the console wars handily. One thing that Microsoft does well, however, is to explain their mindset on gaming. Simply put, the Xbox is not meant to limit gamers in their gaming or entertainment hobbies. Rather, the console should serve as a hub to experience all the things we love to do. A new Xbox message celebrates players and fans in a way that could prove helpful heading into the launch of the Series X. 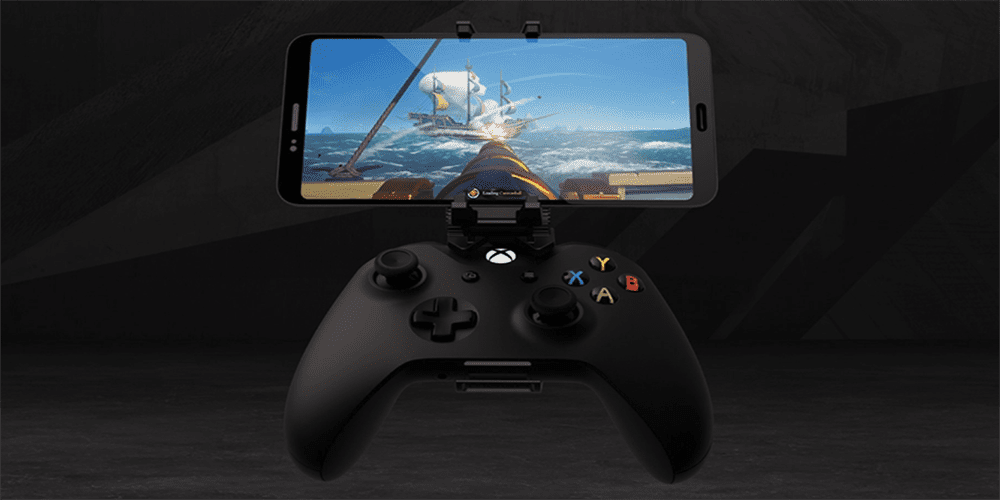 In a You are the Future of Gaming post from Head of Xbox Phil Spencer (check out what else he had to say on Microsoft’s competition), I found myself impressed with the way Microsoft is approaching the new console release. The post is a great reminder of all the consumer-friendly things Xbox set itself up to provide these past years. Yes, the games on the Xbox One fell far short of the experiences offered on the PS4. As an Xbox One owner, however, I don’t feel all that disappointed. That’s because Xbox primed itself to listen to its consumers and expand its offerings. Overall, Spencer’s message is clear: “Our vision has one hero at the heart of it all: You.”

The Xbox Message celebrates fans in a fun and engaging way. From community standards to accessibility in controllers and gaming, Xbox wants all to be welcome at the table. Not to mention, Microsoft’s Xbox Game Studios now boasts over 15 developers who can make games for their new console.

Is a Gamer-First Approach Enough to Convert Sony Fans? 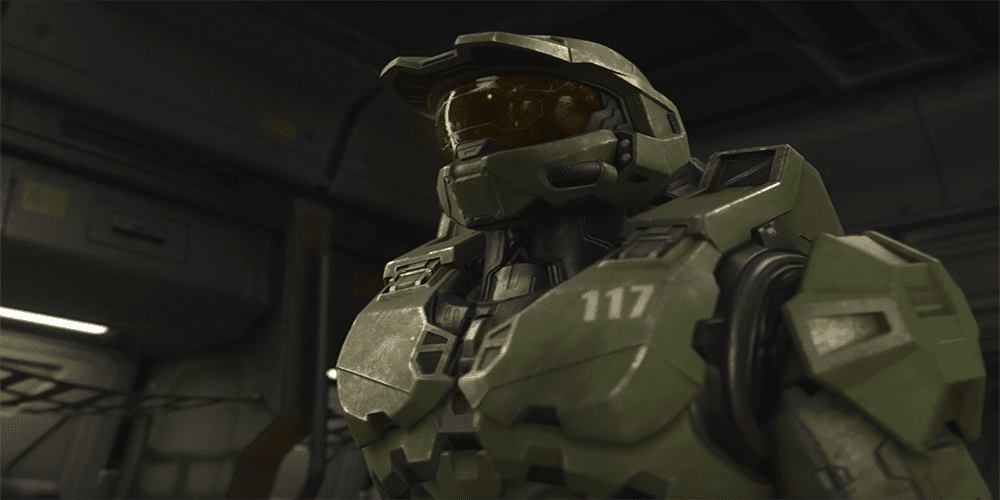 The Xbox Game Pass is by far one of the most crucial focuses of the new generation. Spencer mentions in the message that all Xbox Game Studios titles will come to Game Pass on Day One. That includes Halo Infinite, arguably the hottest game Xbox will lead with come the new console. It’s a hard concept to consider now let alone 5 years ago. The best, most in-demand series and exclusive title for Xbox will be free. Not totally free, however; Xbox Game Pass requires a subscription. But still, that feature and a growing lineup of games stress how serious Spencer and Co. are about gamer experience. 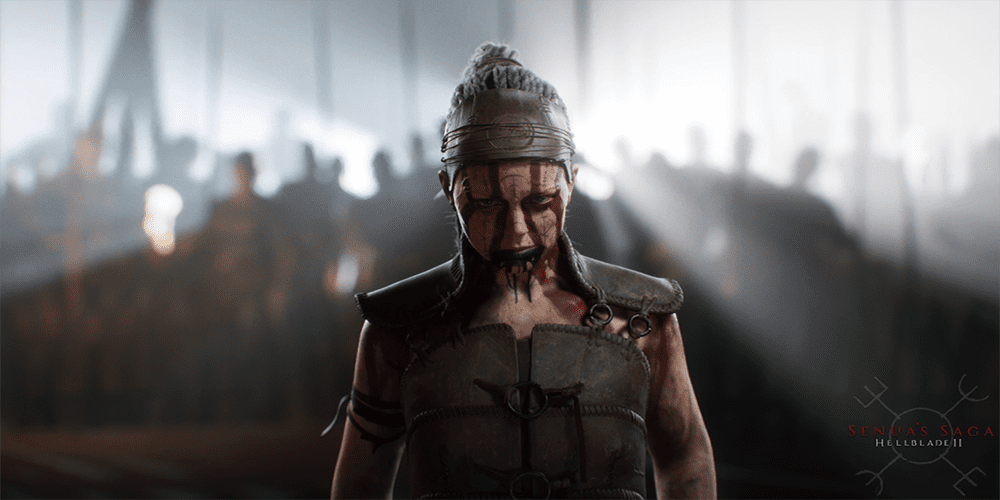 Spencer also notes that “we won’t force you to upgrade to Xbox Series X at launch to play Xbox exclusives.” That means Halo Infinite and other titles can play on the Xbox One. It’s unclear how long that feature will last. Many consoles adopt the new edition’s exclusivity to new titles within two years of launch. Still, waiting until 2023 to make Xbox One gamers upgrade would be a kind gesture. Backwards compatibility and Smart Delivery will also allow old games to come with players to the new console. Likewise, you can upgrade games that provide Smart Delivery support for free when you buy the Xbox Series X.

Does all of this mean a win for Microsoft? Far from it. Sony PS5 games still pack a serious punch. That said, it’s possible these moves to help gamers feel more supported and heard will pay off in a big way.