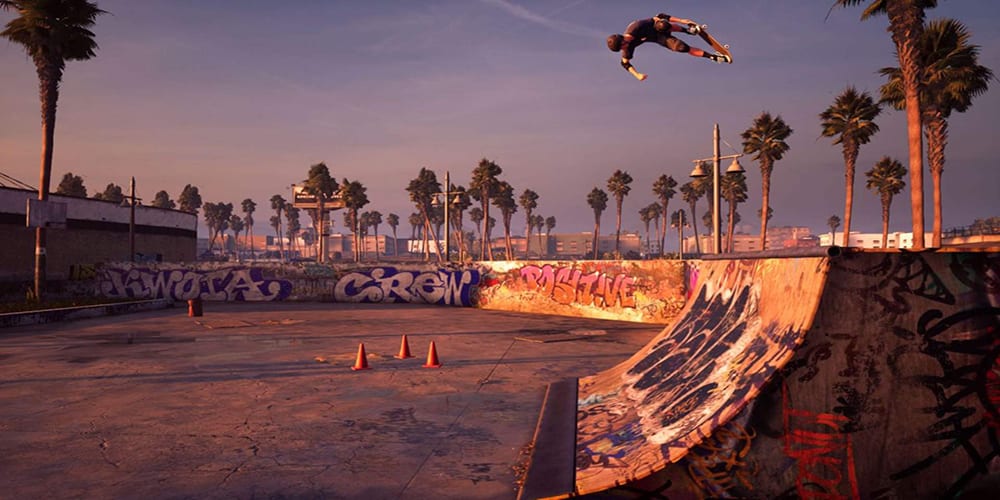 Tony Hawk is 52 years old. Let that sink in for a minute. If you grew up with the Tony Hawk Pro Skater games as I did, then you probably still picture him in his 30s. Hawk was a trailblazer in professional skateboarding. He was the first player to land a 900. He even had a line of clothing that transcended the skater look many kids sought after. He’s a living legend in many ways, but there haven’t been good Tony Hawk Pro Skater games in quite some time. Luckily, we’re getting a Tony Hawk remake of the first two Pro Skater games to relive the glory days. Here’s a few screenshots and some info from the game’s lead himself.

What We Know About the Tony Hawk Pro Skater Remake 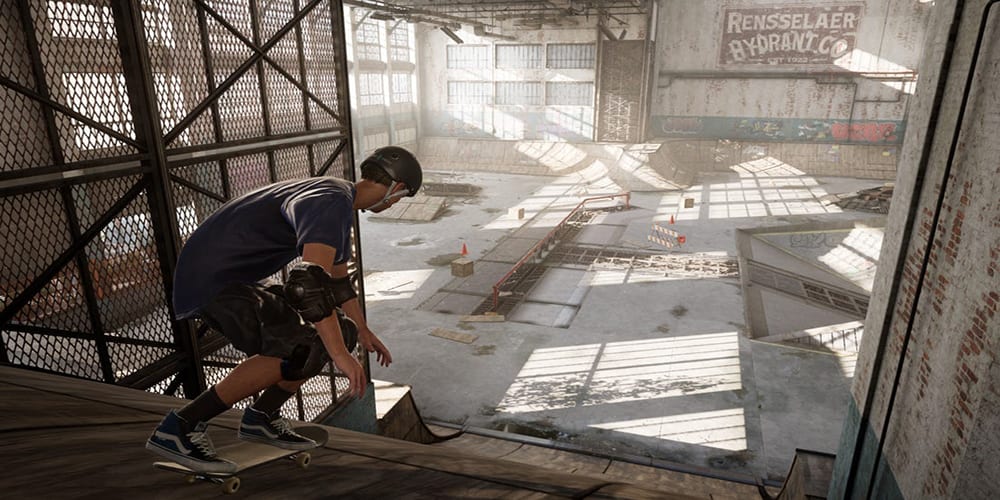 Crash Bandicoot N. Sane Trilogy studio Vicarious Visions is heading up the remaster of both Tony Hawk Pro Skater 1 and 2. The games are releasing for PS4, Xbox One, and PC on September 4, 2020. The best part is that if you preorder, you can get a demo of the Warehouse level to hold you over. The game is a welcome surprise for fans of the series. As you probably remember, Tony Hawk Pro Skater 5 released in 2015. The game was an absolute mess. The title even made my worst video game launches of all-time list.

Thanks to some insights from Vicarious Visions studio head Jen Oneal, we know a bit about the Tony Hawk remakes. For starters, the remakes are using the original code from developer Neversoft to rebuild the game for modern consoles. This process allows Vicarious to add photorealism to the original gameplay to appease new fans and tickle the nostalgia bone. Overall, the first games still feel great. To be honest, I regularly revisit them when I want to play some mindless arcade-style games. In short, it’s important with a remake not to fix something that isn’t broken. It’s seeming like Vicarious learned this from the Crash remakes, which they handled very well.

Is This a Remake or a Remaster? 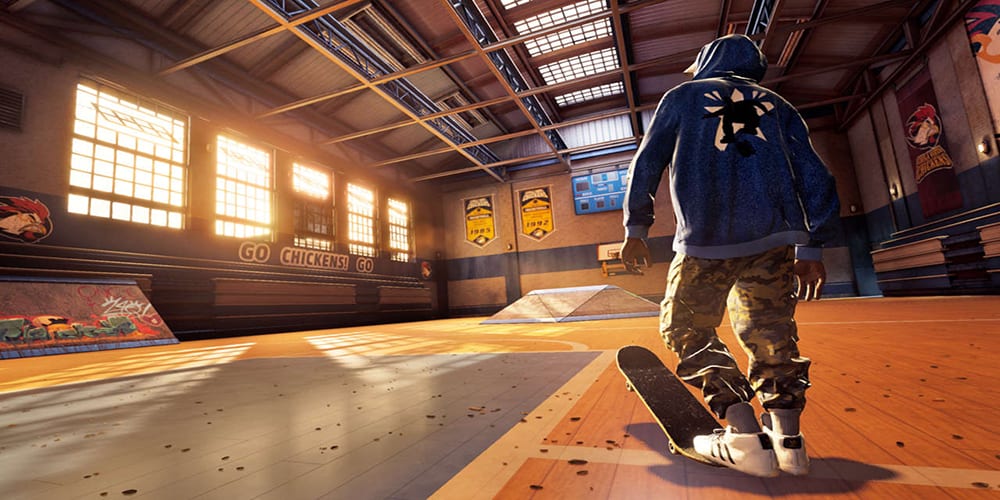 Because the game is so beloved, the gameplay isn’t experiencing any major changes. You still have access to split-screen and create a park mode, but with added features. For example, online connectivity is going to let you share parks with other players. You can also play as the iconic skaters from the original games, as well as create your own skater. Anyone else feeling wild sensations of nostalgia?

Many fans will ask immediately if the soundtrack is intact. Popular songs like “Guerrilla Radio” and “Superman,” the game’s most popular track, will return. Oneal says that some songs won’t because of licensing issues, but that “most of the songs made it into the game.” Given all the upgrades and modern twists on the titles, Vicarious is calling the games remakes rather than remasters. The gameplay won’t change, but they will feel like 2020-released titles.

The Return of Tony Hawk Games? 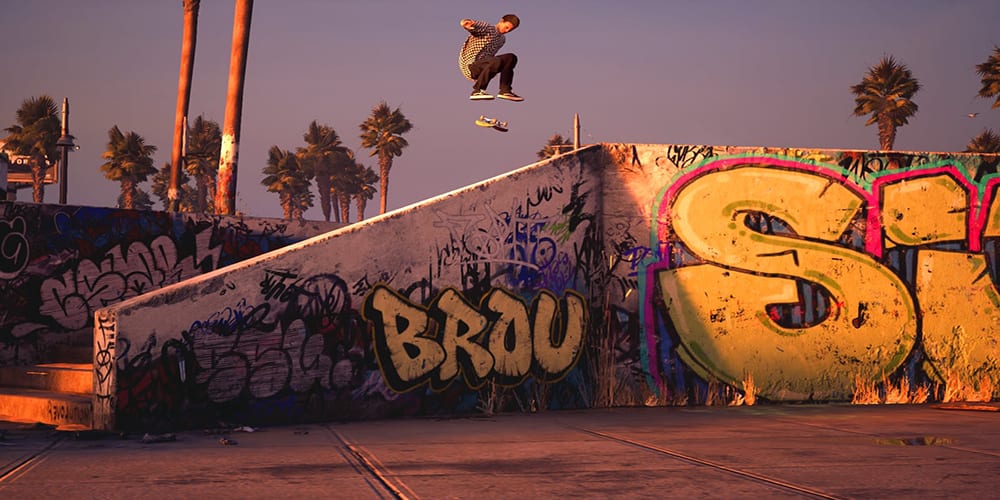 I don’t think we can say for sure whether or not Tony Hawk Pro Skater games are back for good. At least for the time being, it’s great to see a few Tony Hawk remakes bring the series back to life. There are a lot of gamers who never played a peak-era Pro Skater game. Hopefully, a renewed interest in the titles spawns another game in the series. Ideally, we’d see something open-world like the Tony Hawk Underground games. Even Project 8 was wonderful. I think I feel a rankings article coming on soon.

If you love the Tony Hawk games and are excited about the remakes, then let us know in the comments! Plus, let us know what your favorite Tony Hawk Pro Skater game is down below. Thanks for reading Comic Years for all things gaming, comics, and pop culture.

Filmed Version of the Hamilton Musical Coming to Disney+ on July 3rd!
Green Arrow And The Canaries Series Still In Limbo At The CW