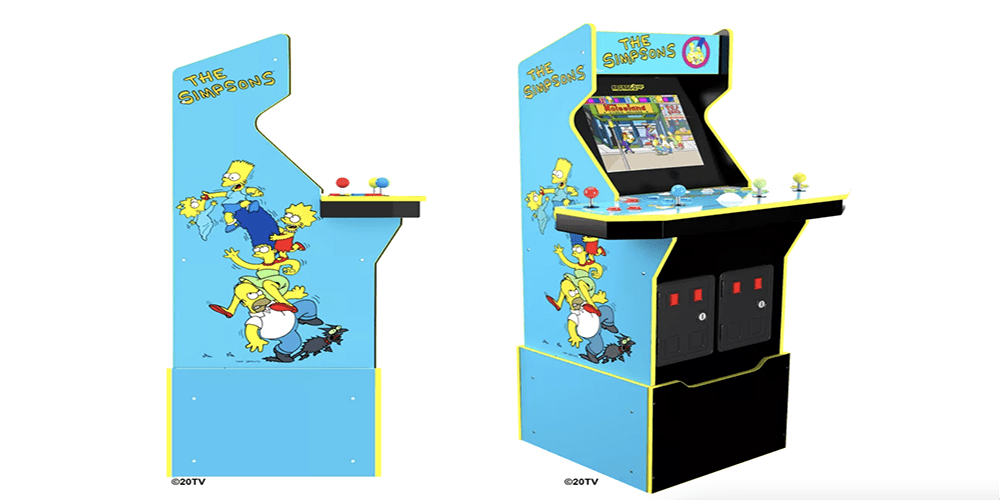 The Arcade1Up Machine library continues to grow. At E3 this year, we saw new plans for great releases, including Street Fighter, Teenage Mutant Ninja Turtles, and more. One model near and dear to me featured Arcade1Up recreating The Simpsons machine and the ability to pre-order it is now live for this incredible cabinet. I played this game a ton at a local pizza shop in my hometown. If you know this game, then you’re probably old enough to rent a car. Developed and published by Konami in 1991, this was a huge hit as the show rose to prominence in pop culture. Now, you can own it for yourself without shelling out $4K for the full-size version. Here’s where you can find it.

How to Pre-Order The Simpsons Arcade1Up Machine 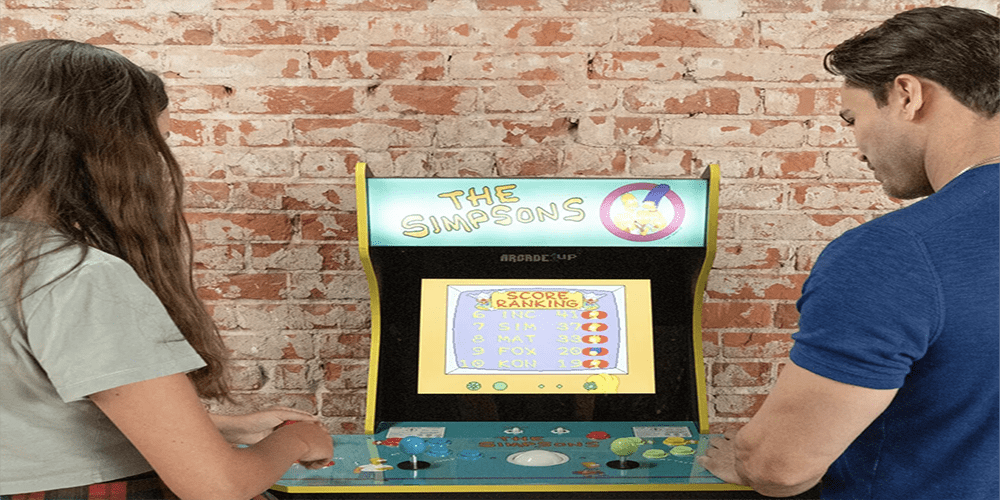 It’s been a big year for The Simpsons. As new episodes of the long-running animated series gear up to return to FOX this Fall, the famous family is everywhere. They got to meet Loki in a Disney+ crossover short. They’re also getting their very own Arcade1Up machine. The classic The Simpsons arcade game is getting a release in 3/4 scale like other releases from the company.

In a press release, we also learned that a second game comes with this cabinet. We don’t know what that is quite yet, but we’ll find out later this summer. Up to four simultaneous players can experience endless animation inspired fun and remote play with the Live feature. Overall, this is a nostalgia pickup waiting to happen for many who love the classic arcade game.

This release, like other Arcade1Up cabinets, is true to the original arcade machine. The custom shaped machine and matching riser design with lit marquee looks amazing in photos. Plus, it is the perfect conversation piece for any room in the home and even offices with its stunningly vibrant graphics. Pre-orders are available at Best Buy and GameStop, the company’s retail partners for these retro cabinets.

In short, this is a huge deal for 80s and 90s fans of the iconic show. Mega-fans who collect Simpsons merch are going to be all over this one. The cabinet ships later this Fall and is available to pre-order now at participating retailers. If you plan on picking up this cabinet, then let us know in the comments! It looks gorgeous and we’re excited to check it out later this year. Thanks for reading Comic Years for all things gaming, comics, and pop culture.