Loki Will Meet the Simpsons in Upcoming Disney+ Crossover Short

Loki Will Meet the Simpsons in an Upcoming Disney+ Crossover Short 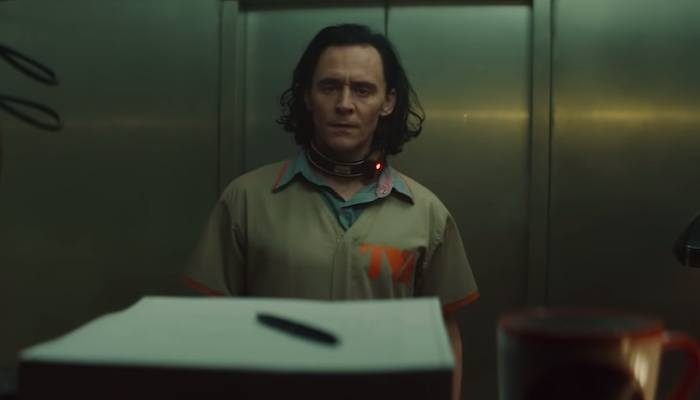 Remember how confused Loki was when he first arrived at the TVA? We’re starting to understand how he felt. We have all seen some weird crossover events over the course of our film and television-loving years. We’ve had Bones and Family Guy. There has been Brooklyn Nine-Nine and New Girl. The CW has been responsible for plenty of sensical and nonsensical crossovers. But we’re in for a pretty weird one, as Springfield and Asgard are about to become one and the same. An upcoming Disney+ short will feature a crossover between Loki and The Simpsons. Yeah… We weren’t expecting this one either.

Loki Will Join The Simpsons For The Good, The Bart, and The Loki

The Good, The Part, and The Loki is an upcoming short that is coming to Disney+ on July 7th. The short story will follow Loki (Tom Hiddleston) after being pushed away from Asgard. He meets Bart Simpson (Nancy Cartwright) who is a fellow mischievous pal and soon finds himself forming an alliance in these unexpected places.

The promotional photo for the short, as Tweeted by Disney+ below, shows a clear tribute to many of our beloved Marvel heroes but in true Simpsons form. We have Flanders as Ant-Man, Ralph Wiggum as The Hulk, Moe as Vision, and more. We can’t wait to see where Comic Book Guy is hiding!

We listened to Disney+ when they told us that Wednesday would be the new greatest day of the week. And while we expected that to just mean exciting new episodes of our Marvel favorites, we’re pleased to see that there are more than just highly anticipated new episodes coming our way every week.

You can catch the Loki and The Simpsons crossover, The Good, The Bart, and The Loki, when it drops on Disney+ on July 7th. In the meantime, check out our review for episode 4 of Loki and start making your predictions for the future of our favorite villainous character!