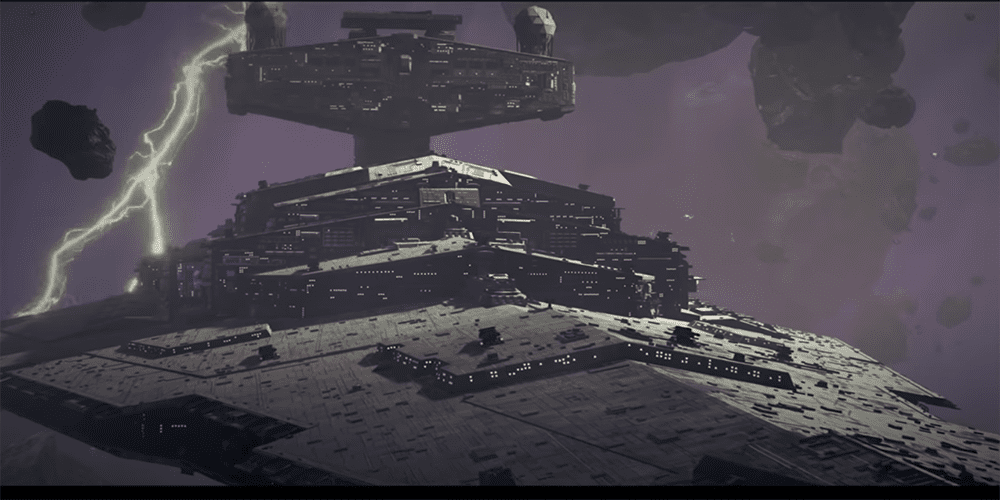 As we near closer and closer to October, my sights are set on Star Wars: Squadrons. We know a good bit of info about the game. All of it so far has me incredibly excited to get in the cockpit of iconic ships from a galaxy far, far away. More importantly, I’m eager to experience the game’s campaign mode. We know multiplayer is a huge focus for the game, but there is still a story experience. In a new video, we got a better glimpse at some aspects of the campaign mode. Here are my Squadrons single player preview impressions after seeing a bit more from the game.

Firstly, let’s chat about the story we’ll play in the game. During the campaign, we’ll take control of two pilots on opposite sides of the war. You fight as a Rogue squadron pilot as well as a fighter for the Imperial forces. In the preview video, we get a look at a mission for the latter side. Between the actual look of the game and the detailed missions associated with the single player experience, I’m beyond thrilled. The game should be a great fit for those who love the old starfighter games. Likewise, it’s appealing to me that we play both sides of the battle. It’s going to make for a more interesting experience overall. 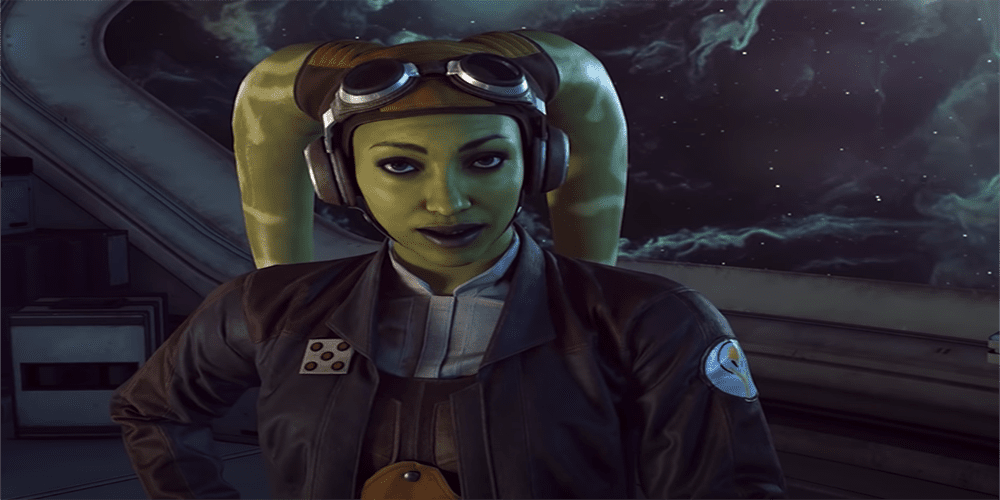 The video mentions the entire single player experience is playable in VR. From the clips we saw, the presentation is flawless. I’m sure it’s going to be a huge influence on some who have put off VR tech in the past. This could be a great way to gauge who really wants games in VR. We know there is a niche audience, but a game like this in the Star Wars world could get more people into headset gaming.

Likewise, one of my most positive Squadrons single player preview impressions is the fact that VR elements shouldn’t impede non-VR players. The focus on NPCs in-view seems to be a lot like Skyrim, which also boasts a great VR experience. I think they’re going to knock this element of the game out of the park. 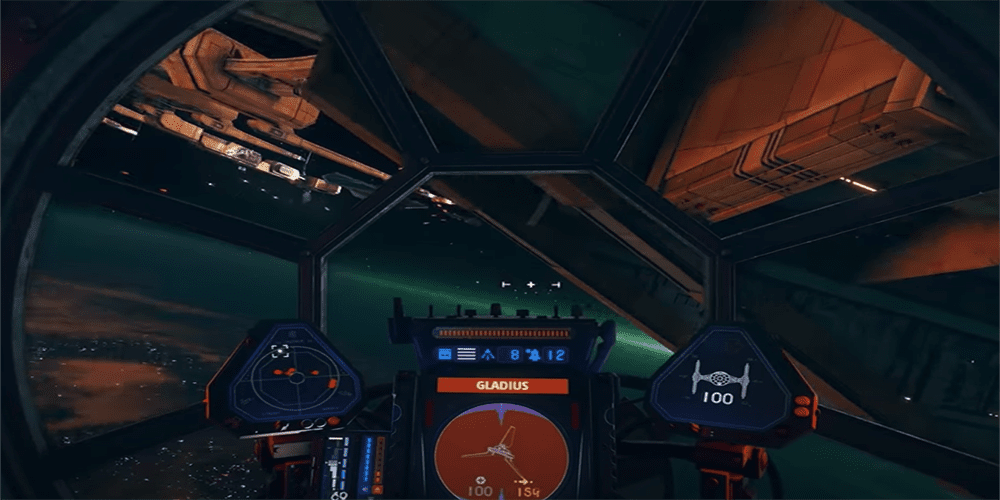 Overall, this game is not meant to be a single player experience. Much like Battlefront 2, the game features a single player mode to get you into the game’s mechanics and offer dynamic experiences. You will play most of Squadrons against others on multiplayer. That’s going to be the bulk of the game. If that doesn’t interest you, then don’t expect the campaign to fulfill you for too long. My guess is we’re looking at a 10-12 hour single player mode. That’s not terrible for a $40 game but still might not warrant a non-multiplayer gamer to make this purchase. We’ll get to play with Star Wars Squadrons Customization soon when it releases October 2.

All in all, I’m stoked about this one and I’m curious if you are too. If you’re excited, then share your Squadrons single player preview impressions with us in the comments! Thanks for reading Comic Years for all things gaming, comics, and pop culture.