Next Gen Sims Game Might Be Cloud-Based | Comic Years

Next Gen Sims Game Might Be Cloud-Based And Multiplayer 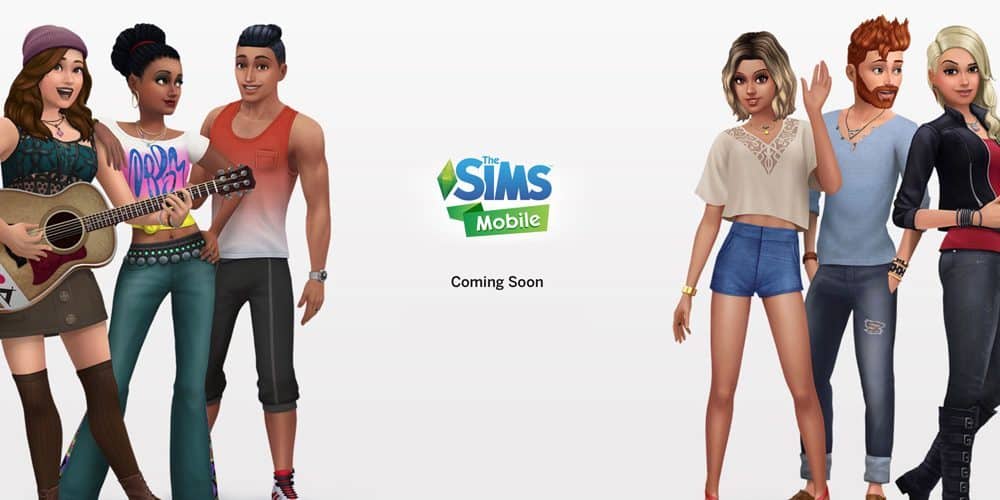 There’s no other game that rivals The Sims in its niche gaming category. There are plenty of simulation games, but none nail the people-sim experience better. There are also sandbox games, where you can really make the world your own. In those titles, you can’t build a connection with your character like you can in The Sims. EA really nails the genre and holds strong to its convictions. It’s why we’ve seen improvements in each Sims title, but no real revamp of the experience altogether. According to EA’s CEO, however, a next gen Sims game in the works might really change the way we play this iconic title.

What to Expect from the Next Gen Sims Game 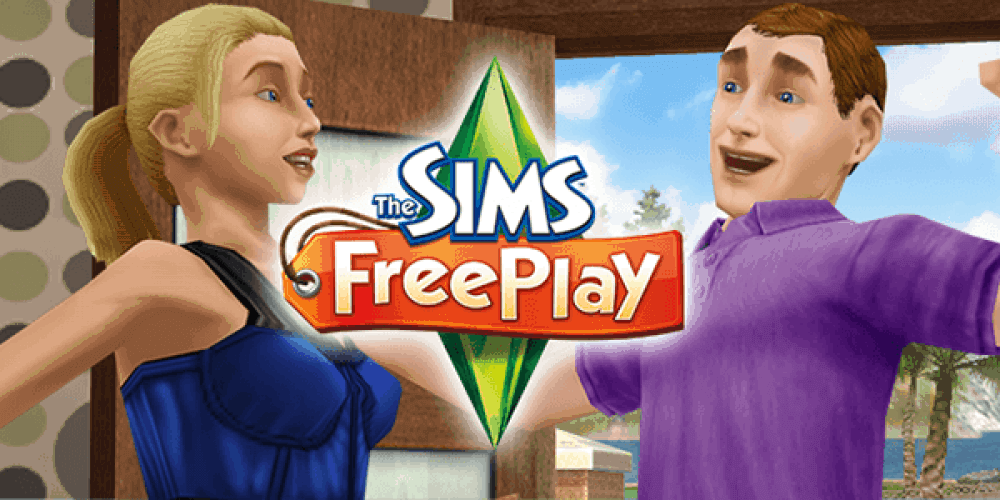 During the third quarter of FY2020 earnings call, EA CEO Andrew Wilson fielded a question about The Sims. Innocently, the questions simply brought up The Sims Online, a game which ran from 2002 to 2008. Let’s flashback here for a second: many internet users in that time didn’t have great internet. They also didn’t have good computers, or graphical outputs we’re used to in 2020. The game, which was somewhat of a disappointment, was ahead of its time. Now, a 2020 next gen Sims game sounds like a fever dream someone shares on Tumblr. Well, eat your hearts out, Sims fans, because Wilson is thinking what we’re all wanting.

Wilson specifically mentions “cross-platforms and a cloud of a neighborhood world” in his answer. Topped with confirmations that a new Sims game is in the works, it all seems like a dream come true. Instead of being a separate experience, online multiplayer is a part of the future plan. Why not offer both experiences in one? Especially given the technological advances, the online portion seems more fitting than ever.

When you consider the possibilities The Sims Online could have fulfilled, it’s amazing to hear some of those ideas are returning. Wilson explained that the “notion of social interactions and competition like the kind of things that were actually present in The Sims Online many many years ago… will start to become a part of The Sims experience in the years to come.

Imagine some of the Xbox Series S leaks being true and getting to play with PC friends and PS5 friends in a Sims cloud world. Console experiences for Sims fans are so much better now than they were in the 2000s. Plus, as Wilson points out in his answer, The Sims is bigger now than ever. The community around the series is unrivaled save other MMO titans like World of Warcraft. A cloud-based multiplayer hub is a great inclusion for those who want to play with friends. If you don’t, then it sounds like single player is still very much on the menu.

Are you a big Sims fan? Let us know what you think about the possible changes coming to the game! Thanks for choosing Comic Years for all things gaming, pop culture, and comics.