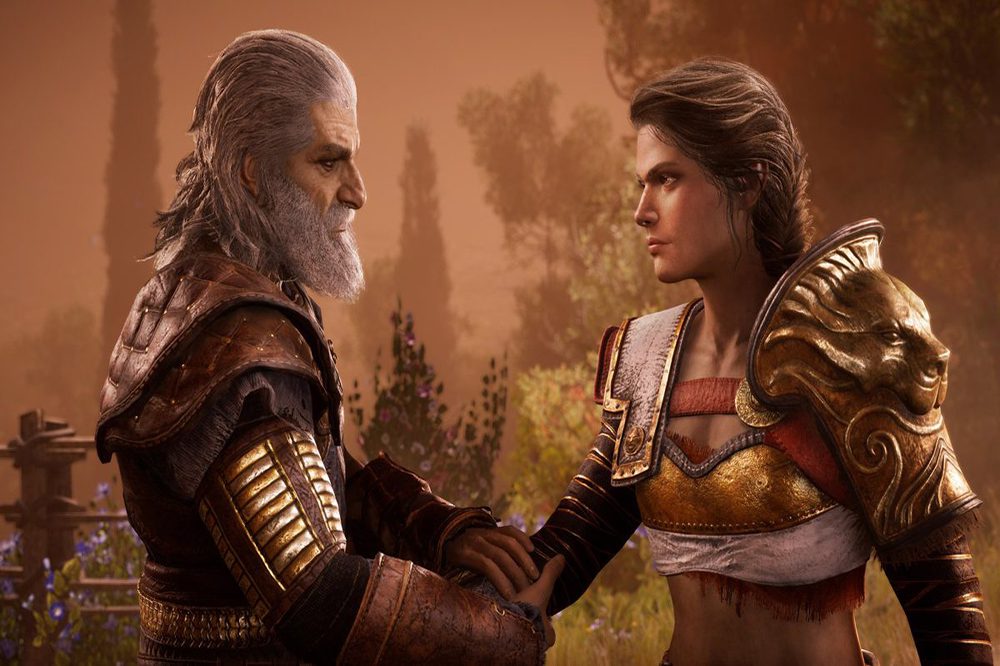 Assassin’s Creed Odyssey was already a great game. Thanks to next-gen hardware, the game recently received a FPS (frames per second) boost. The update gives the game 60 FPS on top of the crisp 4K visuals capable on the Xbox Series X and PS5. I checked it out on the former, and really loved what I saw. This isn’t necessarily a review, but here’s my experience trying out the Assassin’s Creed Odyssey next-gen FPS boost on Xbox Series X.

How Does Assassin’s Creed Odyssey Play and Look After a Next-Gen Boost? 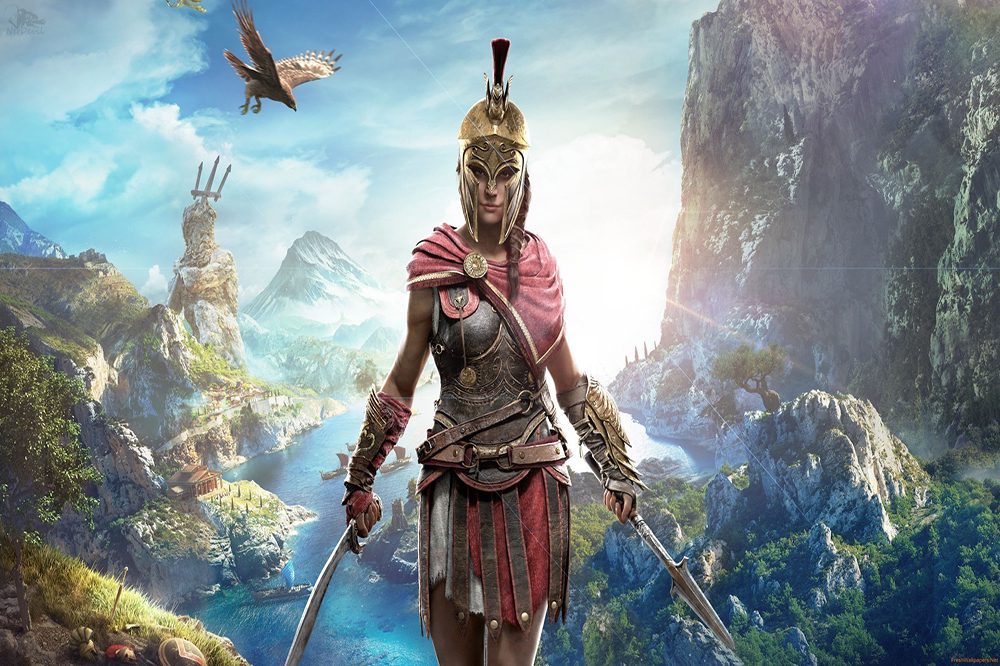 If you missed out on the initial run of Assassin’s Creed Odyssey, then now is the perfect time to hop back in. With the recent Ubisoft announcement of the FPS boost, I was instantly pleased to find another excuse to play this game. While the recent release of Assassin’s Creed Valhalla definitely felt fun to play, something about ancient Greece hits differently for me. The areas and environments, as well as the open-world style adopted in 2017’s Origins, are just the combo I waited for in this series. Overall, the experience of Odyssey is my favorite in recent memory. I hope that Ubisoft draws from this game’s design heavily as they start work on Assassin’s Creed Infinity.

Let’s say you haven’t played this game yet. Now is the perfect time to give it a try. On PS5 and Xbox Series X, the game now performs at 60 FPS. This visual boost makes it feel like a next-gen game. In reality, it’s the way Valhalla feels but with a better in-game world. The Assassin’s Creed Odyssey next-gen FPS boost is a real improvement over the past version of the game. This is a great excuse to try it again or play for the first time. 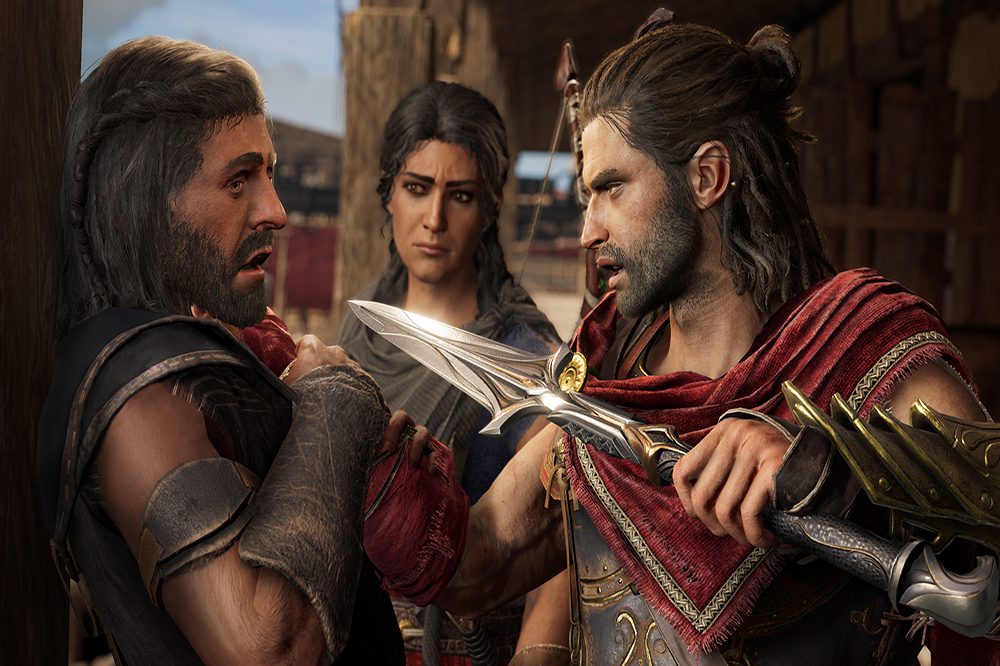 In Odyssey, you get to live out the ancient Greece turf wars in a really cool way. From sailing the seas to hunting Greek military leaders, there’s so much to love about this game. Its DLC, and 2019’s “The Fate of Atlantis” in particular, shine in the franchise’s deep catalog. There’s so much to love about this series and I believe Odyssey is Assassin’s Creed at its best.

In short, take time to check out the Assassin’s Creed Odyssey next-gen FPS boost if you have the game. If not, then consider picking it up soon. The game regularly goes on sale on both the Sony PlayStation Store and Xbox Store. Just this past week, the game was $15 on Xbox One, which unlocks the FPS boost if played on a Series X or Series S. For $15, you can’t spend your money much better when it comes to a AAA game.