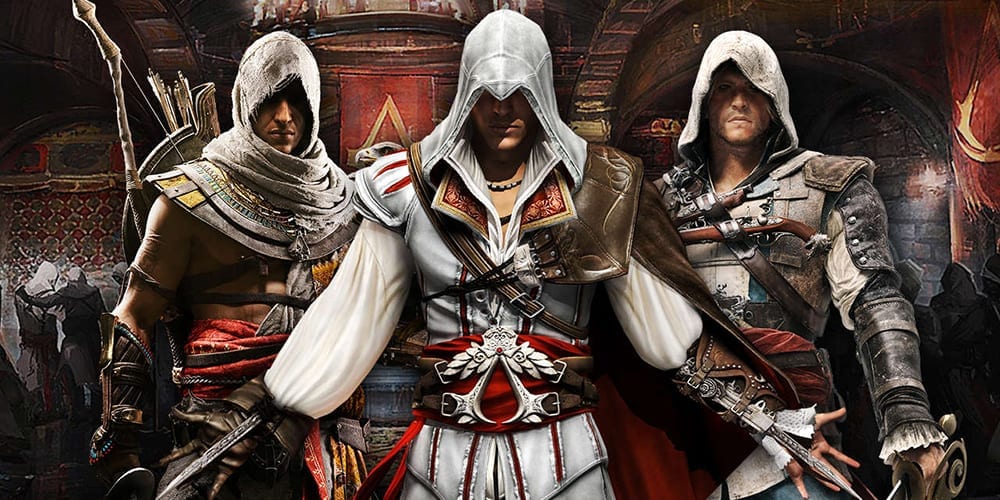 The days of major studios making their money on single-player experiences isn’t over. In fact, it’s the way PlayStation plans on defining their future. It’s working to great effect. There’s still no denying that the major money to be made now in gaming is with live service games. Previously just thought of as massive-multiplayer online games, live service games are a bit different. They continue to churn out new content every week. They present fun special events and perks to players who put in more time. Most importantly, they make billions of dollars. Ubisoft wants in when it comes to the money modern online live service games, which is why they’re working to launch Assassin’s Creed Infinity. Here’s what we know so far about the approach Ubisoft is taking with their historical action franchise.

To Assassin’s Creed Infinity and Beyond 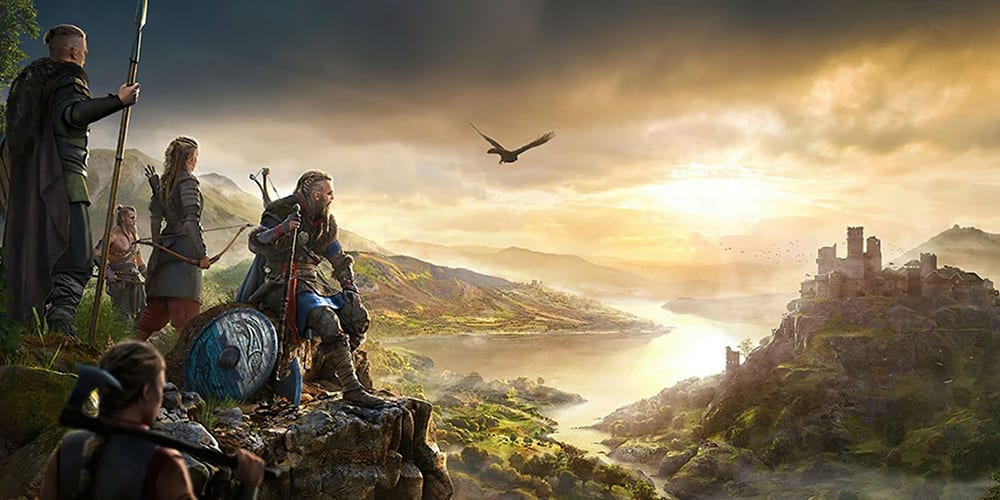 The recent entry in the Assassin’s Creed series, Assassin’s Creed Valhalla, was a great achievement for Ubisoft. The game earned good feedback from critics and fans alike. Still, there’s a realm that the publisher seeks to enter beyond the single-player environment. As first reported by Jason Schreier at Bloomberg, the future of the franchise is in live service games. Live service games are essentially your Fortnite style games that continue to evolve in real time. They exist primarily in an MMO-style multiplayer world. They also usually vary in how much you actually have to pay to play them.

For games like Assassin’s Creed, you’re a step ahead of most titles because of name recognition. The challenge with this project will likely come from keeping the game true to its origins (no pun intended) while adapting to the live service model. The plan according to Ubisoft is to create “multiple settings with room to expand to others” within the Assassin’s Creed Infinity live service experience. That means within the game, you could travel to Italy to obtain and tackle missions then switch back over to Egypt to take on a timed event.

Titles like The Elder Scrolls Online are finding great success in transforming well-known franchises to the MMO space. If done properly, then I’d imagine a live service AC game would do quite well. The real trick is getting the game to be fun enough to rope players in and dynamic enough to keep them coming back for more. Titles like Anthem, which to be fair didn’t begin as a live service experience, never quite offered enough to make players want to play the actual game. Ubisoft will have to decide how to achieve this, and we’re all hoping they do.

The History Of The Thanos Copter
Blade Runner: Black Lotus Has Announced Its Impressive Voice Cast