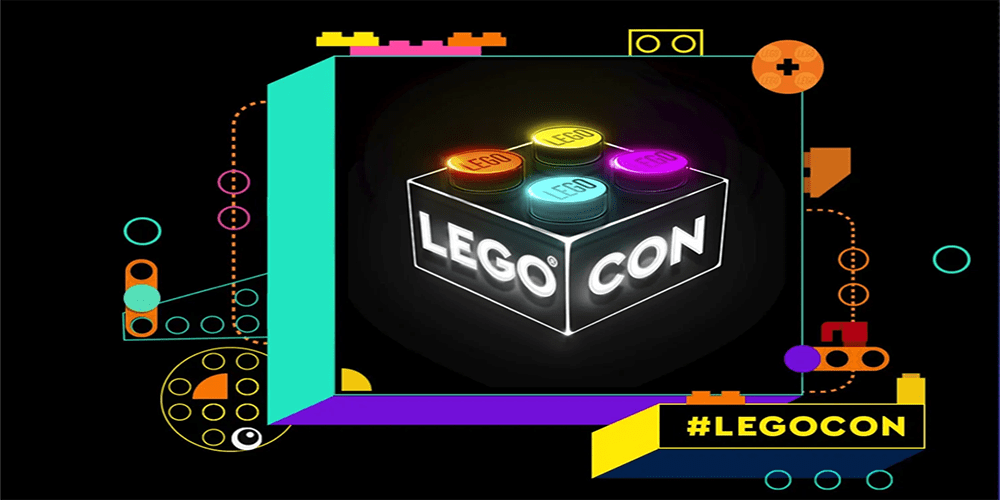 During the pandemic, a ton of hobbies emerged with new life. Card collecting is back, whether it be Pokémon or sports cards. People are kayaking, building home gyms, and building physical movie collections again. Even games and puzzles are on an upward swing. It’s interesting how we fall back into things like toys or collectibles when we’re stuck at home. LEGO had a similar experience. More people started picking up sets during the pandemic. Unlike other collectibles or toys, however, LEGO never had a problem with popularity. New sets draw pre-orders that sell out in minutes regularly. It’s just nice to see so many interested in the company again to this level. It’s great timing that a new LEGO CON virtual event will celebrate all things LEGO for the reignited fan base. Let’s build excitement for the event with the details we have so far. 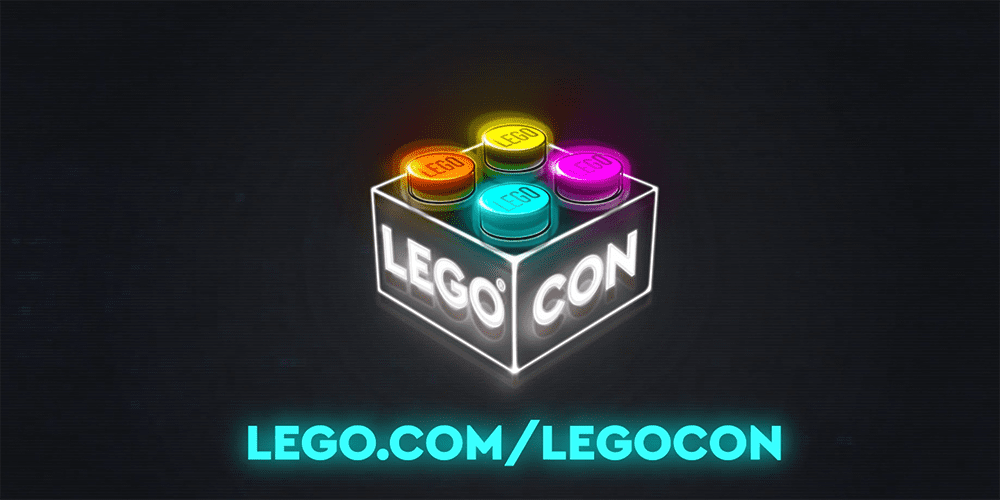 The LEGO CON virtual event seems like a no-brainer. The toy company continues to grow in new and exciting ways. Celebrating 25 years of LEGO video games this year, the company promised more fan interaction online for the whole company. Now, builders and enthusiasts will get to see a master showcase of all things LEGO in an upcoming event on June 26.

The virtual convention will be a live stream and only take place for about 90 minutes. The convention appears to mirror more of a conference or presentation but is still exciting nonetheless. The stage for the event will be the LEGO House (The Home of the Brick) in Billund, Denmark. Appearing during the live stream will be expert builders in the company and passionate fans. The company is promising to reveal new sets and announcements as well. Many IPs featured prominently in the LEGO ecosystem will appear, including Harry Potter, Star Wars, and Minecraft.

The event’s live stream will launch at 12pm Eastern Time on June 26. During the showcase, fans can vote on their favorite builds featured in the event. I’m especially excited to see what new projects they have under wraps. Recent reveals for the LEGO Daily Bugle show that the company is going bigger and better than ever. Make sure to set a reminder for the event, which will stream on LEGO’s website when the con goes live.

Let us know if you picked up any cool LEGO sets during the pandemic! Bonus points if you tag us in a photo on social media!

Netflix Geeked Week Virtual Con Debuting Next Week
And That’s a Wrap! Filming Has Finished on Thor Love and Thunder