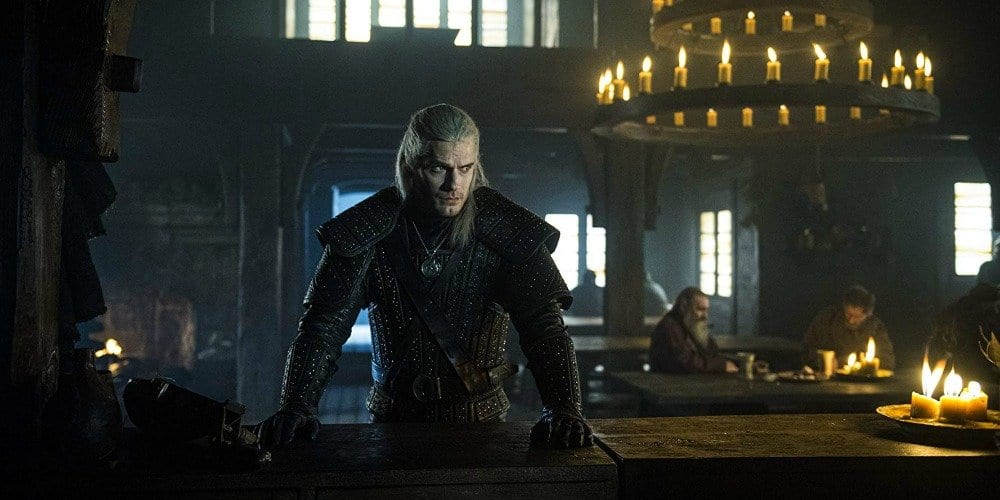 Virtual conventions are here to stay, at least in 2021. The number of conventions in gaming, pop culture, and just about anything you can think of is growing. It’s a worthy investment for producers and publishers. If you put on a great convention, then people will be tuned in to what you’re working on. In-person conventions and their energy can’t be matched online. That said, it’s best to have something rather than nothing. Plus, the virtual option has allowed newcomers to the convention world a shot at the experience. While Netflix certainly doesn’t come off as a newcomer, they are new to the convention world. The con culture tends to favor traditionally geeky stuff, and Netflix is all-in on the concept. The new Netflix Geeked Week virtual con is going to celebrate all things sci-fi, fantasy, gaming, and more. Here’s what we know! 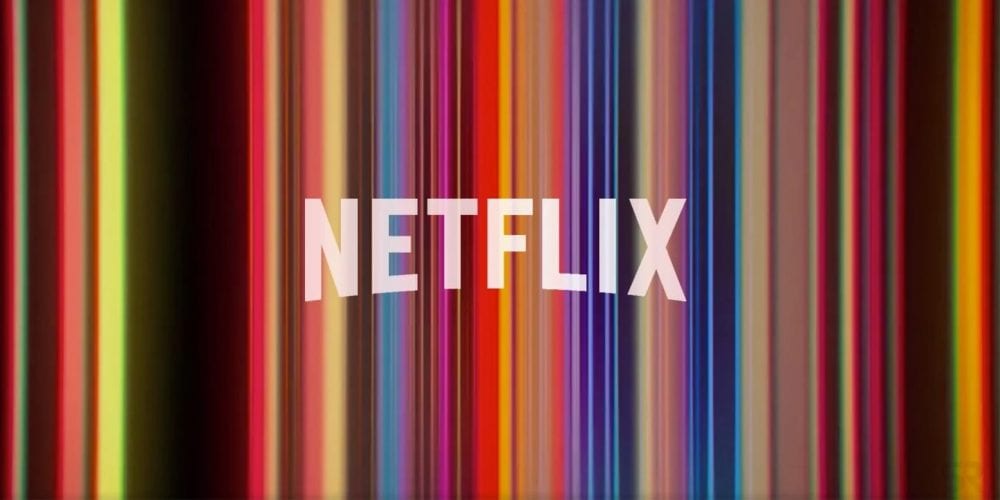 The upcoming Netflix Geeked Week Virtual Con has a ton in store for fans. The event will run from June 7-11 across all major online streaming platforms. The con plans on giving fans a wide array of exclusive news, new trailers, celebrity appearances and so much more. The Netflix’s Summer Preview Trailer showed off a ton of great content coming to the platform in the next few months. Geeked Week will look even beyond summer. If it’s comics, games, sci-fi, fantasy, or anything nerd-adjacent, then it’ll be featured during the free five-day event.

Among the projects slated to appear in some form or another, Netflix notes that everything is on the table. That means exclusive teaser and trailer premieres, first looks, BTS footage, cast interviews, celebrity games, script table reads, and live performances. While surprises are certainly in store, here’s what we know is going to show up:

I mean, come on. All this great content and I don’t have to leave my house? Maybe virtual cons should stick around.

Where to Watch Geeked Week Events

On each day of Netflix Geeked Week, a theme will guide the day’s events and reveals. The themes will range from anime and animation to games, comics, and fantasy. You can stream each day’s events on YouTube,  Twitter, Twitch, Facebook, and TikTok. If you check out Netflix’s YouTube channel, you’ll see a video like the one above. It allows you to put in a reminder for the event so you don’t miss any of the action.

Overall, this is a new move for the streaming company that I think will pay off. If you’re a fan of any of these series, then you’ll likely tune into the week’s events. Of course, there’s the crazy people like me who will be glued to the con for shows I don’t even watch. There’s something really unique about Netflix even in this growing streaming media landscape. The company is still putting out quality content week after week. This event will be a great chance to get more excited about upcoming projects both new and returning.

If you’re hoping to see something from your favorite show at the Netflix Geeked Week virtual con, then let us know in the comments!