24: The Game – Fox’s Noble Attempt To Turn TV Into Gaming 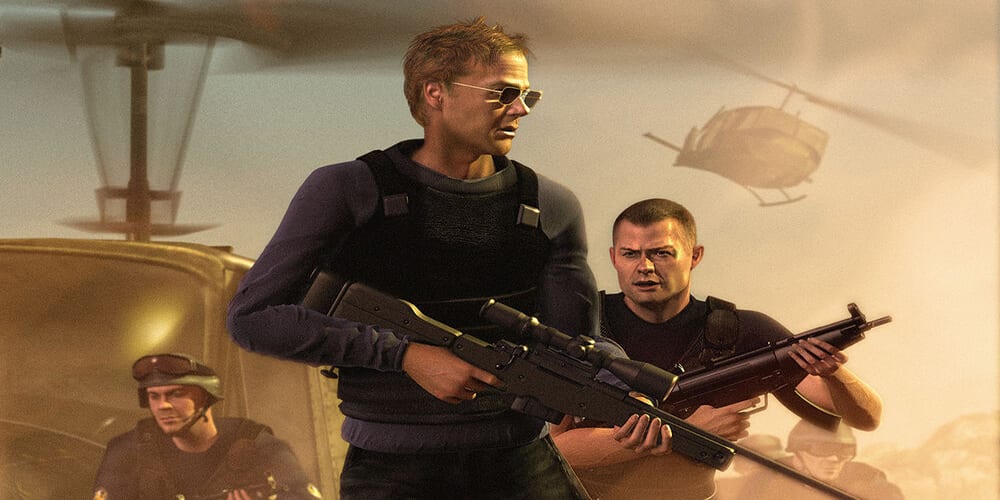 There was a good chunk of the mid-2000s where 24 ruled the television world. Kiefer Sutherland and company truly made up a great cast of characters. Furthermore, the concept of an entire season taking place in one day, however unrealistic, was a lot of fun. I consumed 24 rabidly throughout its lifetime. I especially remember a particular moment in the show’s history fondly: its video game spin-off. Most spin-offs from movies or TV don’t feel all that interesting. You sort of get to live as the characters you love, but it feels like a gimmick more than a simulation. Overall, 24: The Game was fun, true to the series, and a fairly noble attempt by Fox to turn a budding hit on TV into a gaming experience. Let’s look back at the weird moment in pop culture where a hit show about counterterrorism became a video game. 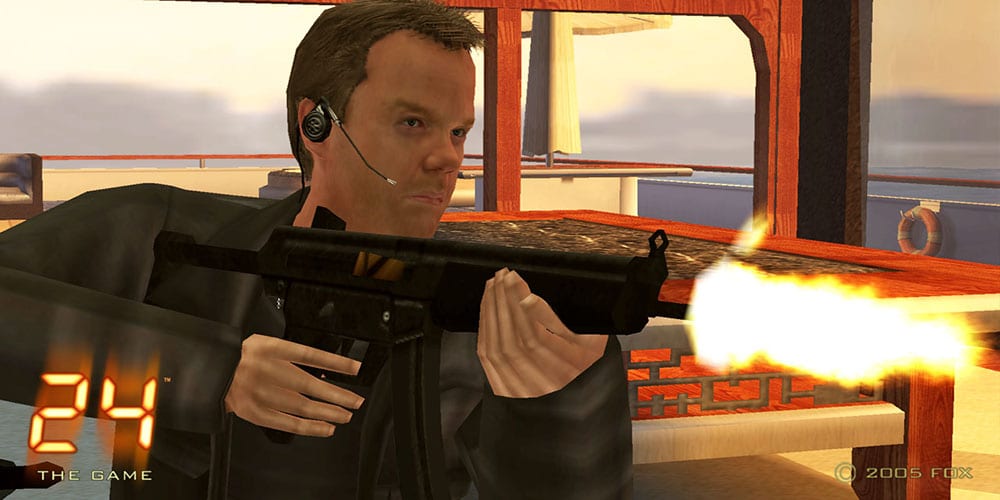 In March 2005, Sony reached an agreement with Twentieth Century Fox to bring a 24 game to the PlayStation 2. Guerilla Cambridge would develop, which later became a sister studio and assistant to Guerilla Games, which now produces Horizon: Zero Dawn (one of our top ten ps4 games) and the Killzone franchise. The game would take place between seasons 2 and 3 of the show and actually fit into canon. There existed at this point a number of uncertainties in the show’s narrative. With the 24 production team ready to work on a script and elements of the game, it felt like we were really getting a whole new season of 24.

We sort of got the closest thing thanks to the voice acting lineup. Nearly all of the main cast appeared as voices for their respective characters in the game. Kiefer Sutherland, Elisha Cuthbert, Dennis Haysbert, and the others are a huge reason this game felt so authentic to the show. Imagine doing a game like this without a single actor from the show. It’d just feel…wrong. Well, by the time the debuted at E3 2005, Guerilla and Sony presented a whole load of gameplay experiences.

On top of computer hacking mini-games and third-person combat, the game would include interrogation scenes. The show made a name for itself with pretty brutal torture sequences, and the game would include a good deal of this as well. Unfortunately, the great gameplay features couldn’t overcome the choppy visuals. Fans and critics knew that would stand in the way of a truly great game, but the execution otherwise was pretty great.

A Flawed, Yet Impressive Moment in Pop Culture 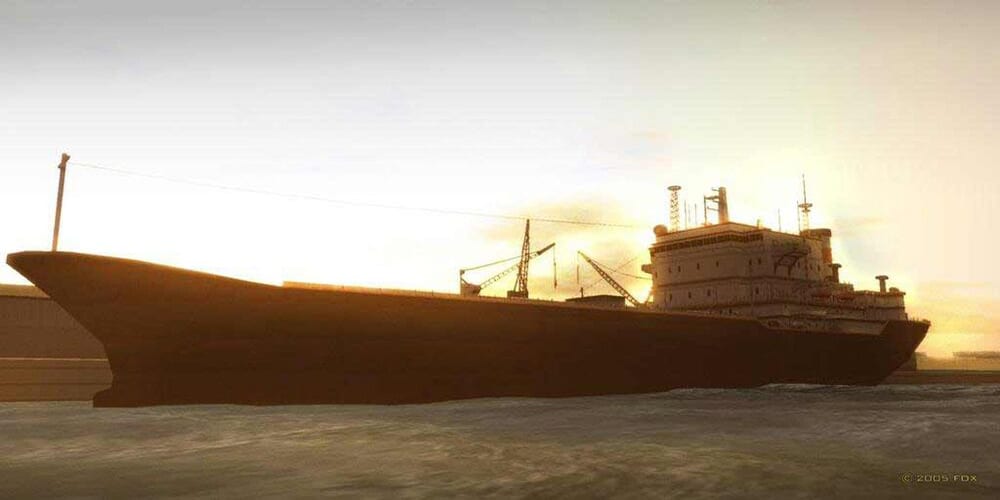 24: The Game launched n North America on February 27, 2006, to mixed reviews. The elements of the show fans loved showed up in the game. Particularly, the multi-perspective screens and use of a 24-hour clock felt well-executed. Unfortunately, the game’s weak physics system and lackluster graphics felt like a ball and chain during gameplay. The voice acting was fantastic, however, and really felt like fan service to the fullest extent – in a good way. A lot of the sound effects in the game, from guns to empty, eerie warehouses during stealth scenes, sounded great.

Apart from the actual game, however, this was a remarkable moment for TV and gaming. Other video games based on TV shows exist. This game, however, did two things that seemed rare. Firstly, the game itself was canon and furthered the story told on TV. Secondly, the show’s team and writers worked directly with Guerilla Cambridge to make an authentic experience come to life as a video game. Was it a perfect game? Not by a long shot. Still, the effort was a brief look at what action and thriller shows could do while exploring the gaming medium.

If you played 24: The Game or remember it all, then let us know in the comments! Thanks for reading Comic Years for all things gaming, comics, and pop culture.