Fear The Walking Dead Renewed By AMC For 6th Season 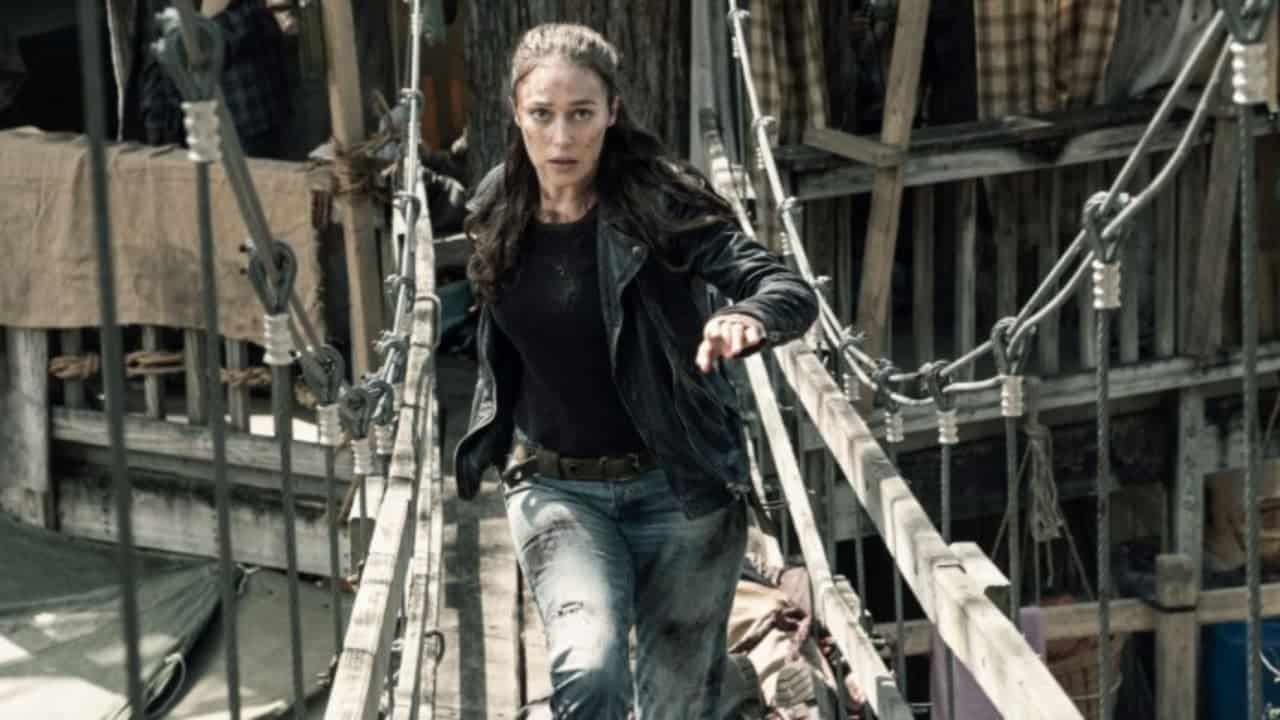 Zombie fans, unite! Some exciting news has come out of Hall H today at ComicCon (Also exciting: our history of comic con). AMC renewed Fear The Walking Dead for its sixth season, with a premiere date announcement on the way. And, while The Walking Dead‘s viewership declined over its so-far nine seasons, this spin-off enjoys consistently decent ratings. The mid-season finale for season 5 will premiere on Sunday, July 21.

Also at Comic-Con, the show’s panel gave fans a sneak peek at the opening minutes of an upcoming episode, which you can watch below. Fans may worry about the fate of a beloved character, Alicia, played by Alycia Debnam-Carey. After exposure to irradiated walker blood, it seems she faces almost-certain death.

Fans at the panel hoping to be spoiled almost got their wish. Debnam-Carey talked about her character, and how even she called up producers to ask what was going on. She then teased us by mentioning an upcoming scene, saying, “I think when you see her as well in the shower, especially… oh wait, no, we haven’t seen that yet, I forgot!” Some may call this a spoiler, but we’re just left wondering what kind of spooky shower scene may be incoming.

Fate of Fear The Walking Dead

Alicia may be at risk, but the show certainly isn’t. Not only does Fear The Walking Dead‘s renewal excite us, but there’s more on the way. Andrew Lincoln and Rick Grimes will star in a series of upcoming made-for-TV movies. The main series, The Walking Dead, will also release its 10th season this October. And, last but not least, another spinoff series will debut in 2020. Reports suggest this series will follow younger protagonists who only know the post-apocalyptic world of the show. These zombies aren’t going anywhere anytime soon.