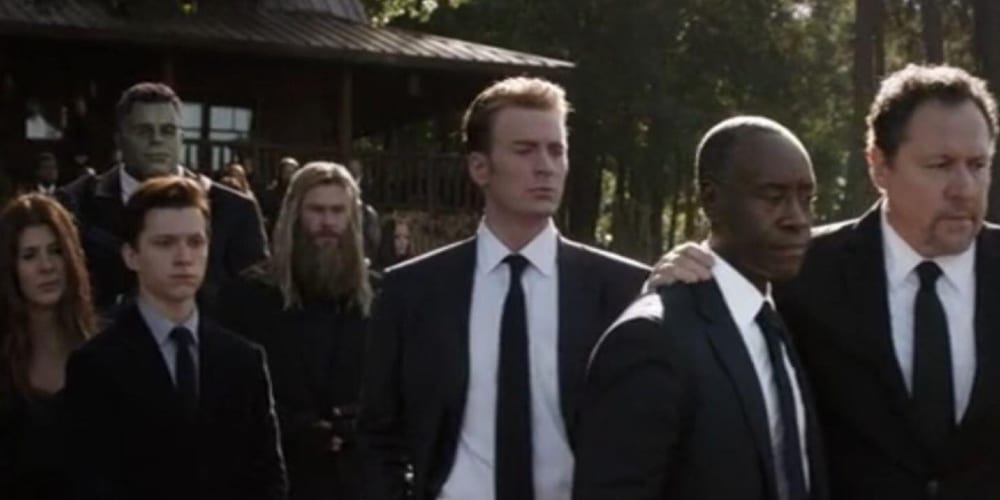 Last year, San Diego Comic-Con had to cancel their massive yearly event. Sadly, they didn’t have much time to build an adequate online event. But though we all prayed to Odin, the event planners have officially canceled SDCC 2021. At least, they canceled the live event. Once again, they’re going for SDCC @Home. However, in order to get fans “attending,” they’re going to have to take note from DC’s at-home event last year, which had major reveals, panels, and a polished presentation So, what can we expect?

Now That They Canceled SDCC 2021, Expect a Much Smaller Event than 2020 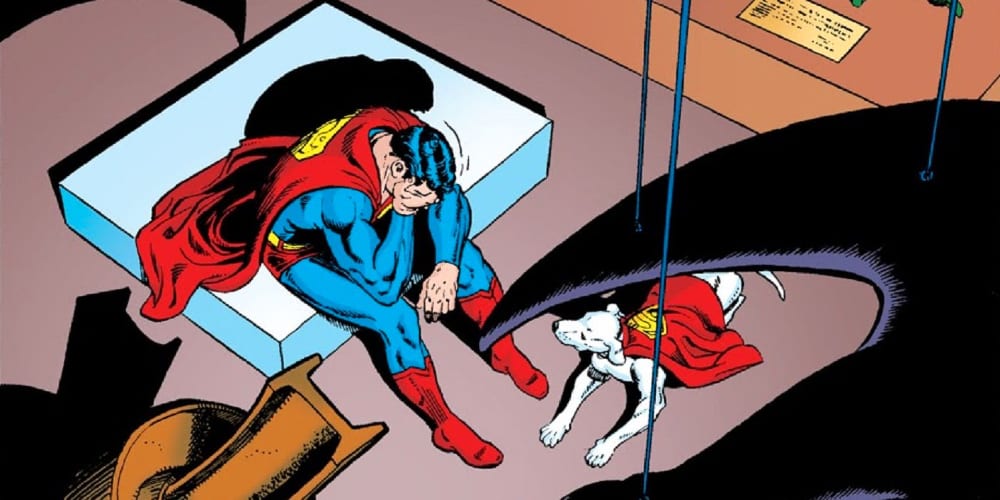 His wi-fi went out during DC’s latest announcement. It was a reboot, Superman. It’s always a reboot. (Image: Superman #423, DC Comics)

In their (long) press statement, the event runners noted that “unfortunately, the challenges of this past year and the multiple postponements of our two largest events have left us with limited financial resources.” As a result, SDCC @Home will be a shorter 3-day event, running July 23-25, 2021, which is still better than 100% canceled. This sucks for everyone. Especially a website comic news editor relying on those awesome announcements, the SDCC runners clearly feel the most pain. But it’s not just because SDCC 2021 would have been a huge moneymaker. However, now that they canceled the event, the geek community won’t have their massive shared experience. In their statement, they write:

Never could we have imagined what the world experienced in 2020 and continues to experience today. While we are buoyed by the rollout of the vaccine and the growing number of individuals being inoculated, it appears that July will still be too early to safely hold an in-person event of the magnitude of Comic-Con.

What Comic Years Plans To Do For the Event 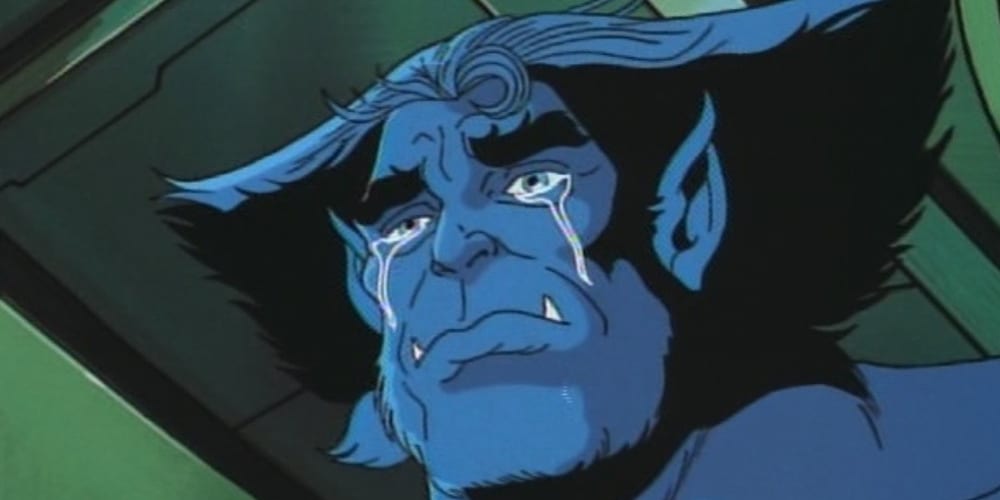 Actual image of me when I found out I won’t see my friends. (Image: X-Men the Animated Series, 20th Century)

After NYCC 2019, we were all excited to fly in from around the continent (we’re everywhere) and meet up for the next big convention. So, Either SDCC 2020 or NYCC 2020. So much for that. However, President Biden says that he hopes that we’ll get to a near-normality by Christmas. As a result, NYCC 2021 will probably be canceled just like SDCC. But we’ll cover all the interesting panels…assuming there will be interesting panels. See you in 2022, CY Crew (can we make that a thing?) Until then, hopefully, the SDCC will livestream their panels like they did last year.