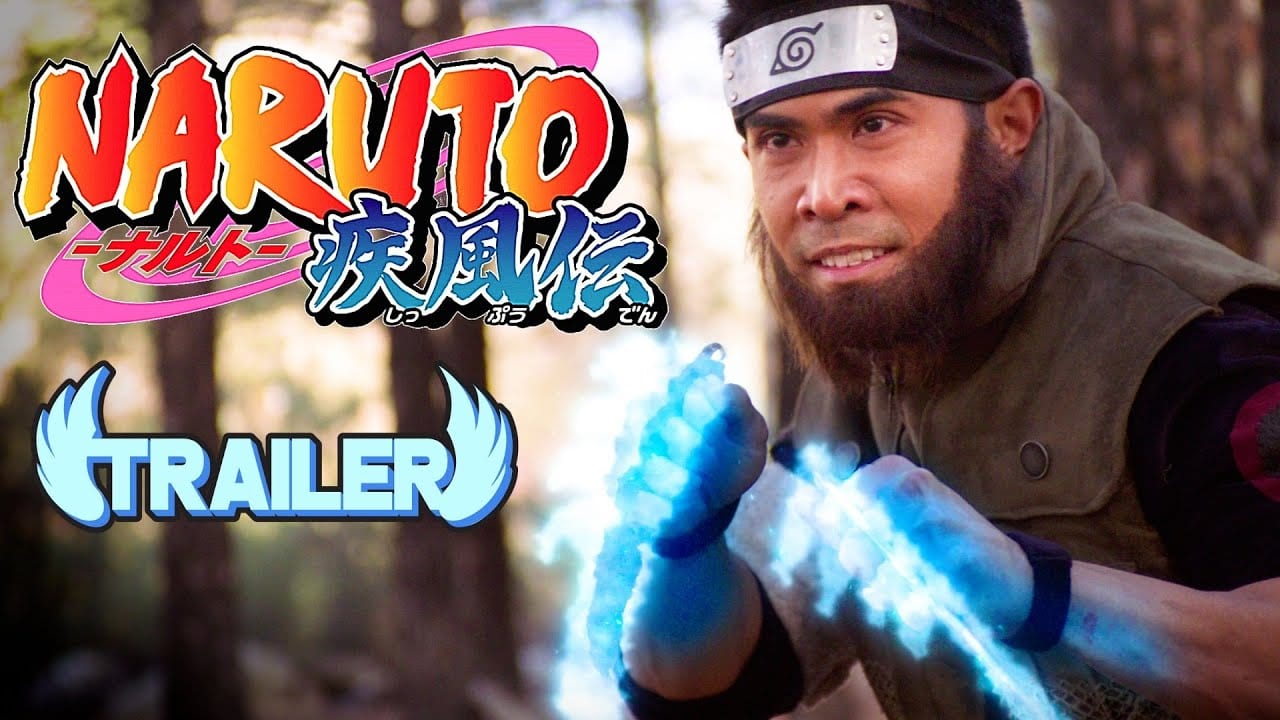 Since 1997, Naruto has been a force in the world of manga and anime. Since ending its run in Shonen Jump back in 2014, spin-offs and sequels have helped the fandom to continue to grow. One of the most promising projects underway is the live-action short films. Re:Anime, the team behind these shorts films, is gearing up for a new projects fans will equally enjoy. Naruto: Climbing Silver, set to release in March, is the first Naruto live-action web series, and a new trailer gives us a glimpse at what to expect.

Climbing Silver will depict one of the most emotional arcs in the Naruto story. In the new trailer, fans see Asuma and Shikamaru battling Hidan and Kakuza to protect their home. In this web series, both the insane fight scenes and the emotional plotline will take center stage. If you’re a long-time fan of Naruto, then this arc probably means a lot to you. It’s often considered a fan-favorite among those who’ve long read the manga and watched the anime.

This three-part web series will launch on March 11. Nik Shaw, CEO of Re:Anime, says “the reason we picked this storyline is because it was a cinematic masterpiece in the ‘Naruto Shippuden’ series. This season of the show felt more like a film than an anime.” The slower pace and more extended shots of iconic scenes lend themselves well to live-action. The last project in the Naruto live-action series captured over 19 million views. To date, Re:Anime’s Naruto projects reached over 50 million views in total. Running entries into the illustrious library of Naruto adaptations and projects continue to grow the series in a big way.

For example, a run of Boruto: Naruto Next Generations in 2019 made huge waves as fans saw Boruto meet Naruto. These characters mean the world to millions of people around the globe. If you’re a longtime fan, then let us know what you expect from Naruto: Climbing Silver! Thanks for reading Comic Years for all things anime, comics, and pop culture.