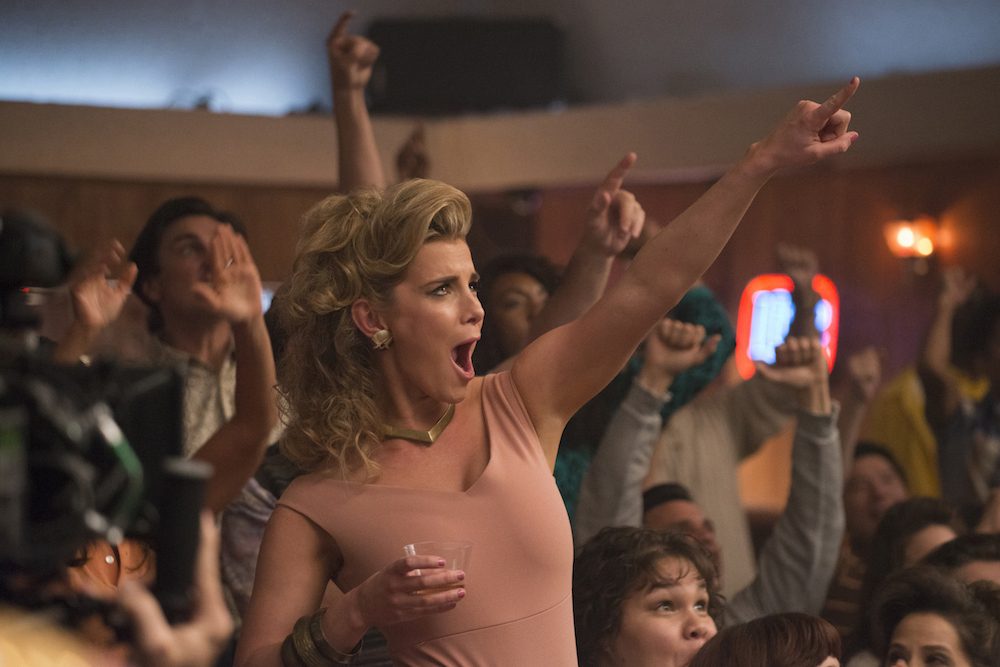 Are you still mourning the loss of GLOW? The literal smash hit series at Netflix was canceled last year due to the ongoing coronavirus pandemic, surprising and devastating fans everywhere. While we may never see our favorite faux female wrestlers again, we may be getting something of a similar taste. The creators of GLOW are creating Roar, an upcoming series for Apple TV+. It’s still in its early stages, but there are quite a few names attached already. Let’s take a look at what we know so far!

Roar will be an anthology series by creators Liz Flahive and Carly Mensch of GLOW fame. The pair have made a deal with Apple TV+ to create content, and Roar will be their first to release.

Based on Cecilia Ahern’s book of the same name, Roar will tell “darkly comic feminist fables” in an anthology format. Eight 30-minute episodes will be coming to the streaming platform. Those are about the only specific details on this new AppleTV+ program, outside of some casting, we currently know.

Nicole Kidman, Merrit Wever, Alison Brie, and Cynthia Erivo are set to star. Endeavor Content will be producing, while Kidman and Per Saari will be executive producing under the Blossom Films banner, alongside Made Up Stories. 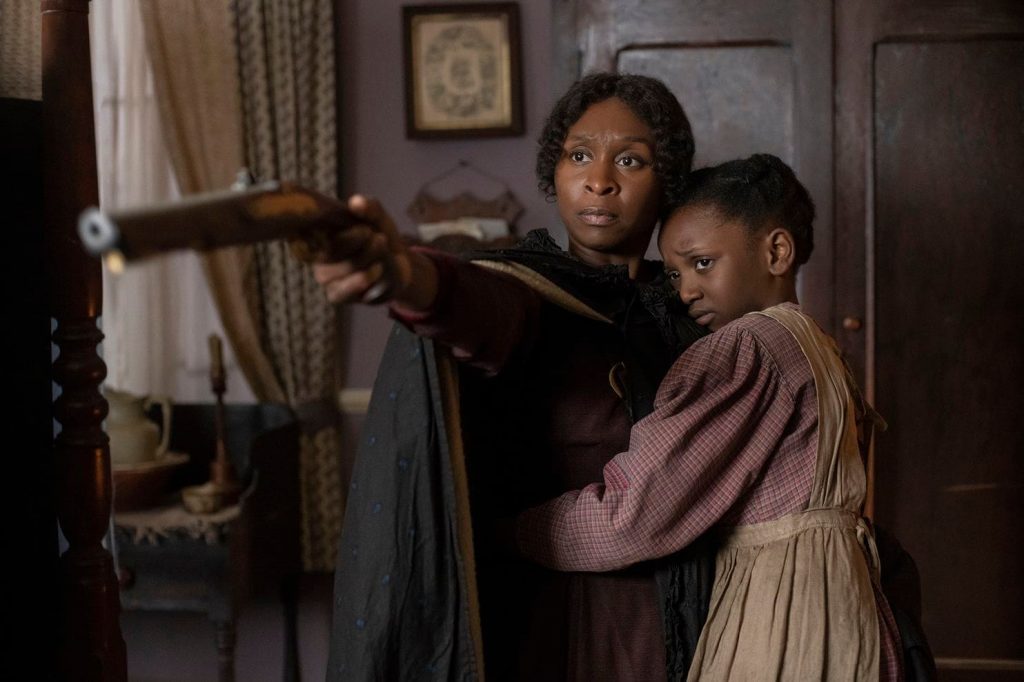 Inside of the streaming wars, Apple TV+ has remained a consistent competitor. They continue to bring in projects backed by some pretty impressive names, from Oprah to Tom Hanks. While few projects have made us claim to be forever loyal subscribers to the platform, there continues to be enough spark to keep us coming back for more.

Roar may not be arriving on Apple TV+ for the foreseeable future, but we’re sure that it’s the type of project that will be talked about when the time comes. In the meantime, we’ll just keep streaming season two of Dickinson!

Readers, do you think that the creators of GLOW will be able to make another hit with this new Apple TV+ series? Let us know your expectations in the comments below!