Kelly Osbourne is pregnant with her first child, “I am going to be a Mumma” - Comic Years

Home » Pop Culture » Kelly Osbourne is pregnant with her first child, “I am going to be a Mumma”

Kelly Osbourne is pregnant with her first child, “I am going to be a Mumma” 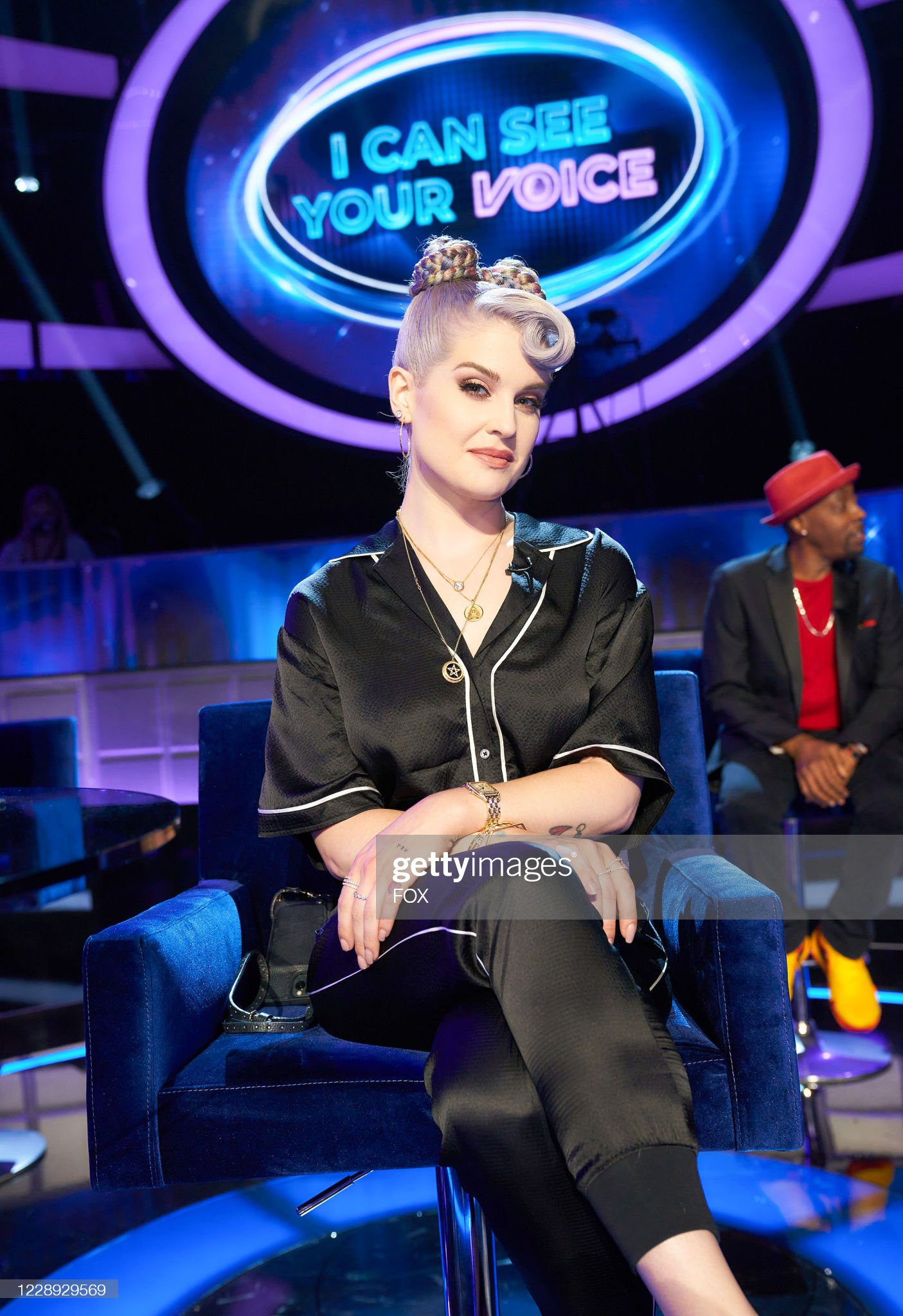 Kelly Osbourne is pregnant with her first child, “I am going to be a Mumma”

Kelly Osbourne is going to be a mum for the first time! The 37-year-old revealed that she is pregnant via a post she shared on her Instagram, on Thursday, May 12. “ I know that I have been very quiet these past few months so I thought I would share with you all as to why…” she said.

“I am over the moon to announce that I am going to be a Mumma. To say that I am happy does not quite cut it. I am ecstatic! 🤰💜🥹”

The actress also shared an up-close image of her holding her sonogram and another picture of her gazing at the sonogram by the pool. 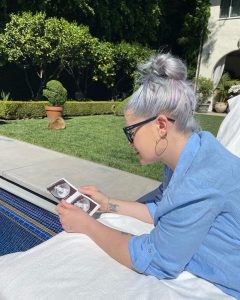 Although the television host shared the exciting news on her social media, she didn’t quite mention who the father of the baby is. Kelly confirmed her relationship with Slipknot musician and DJ Sid Wilson earlier in the year.

On Valentine’s day, she posted a photo of the two looking cozy and locking lips with the caption “After 23 years of friendship I can’t believe where we have ended up! You are my best friend, my soulmate and I am so deeply in love with you Sidney George Wilson. 💜 “ 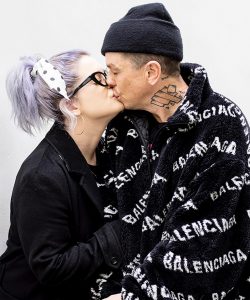 This comes after the end of her year-long relationship with ex, Erik Bragg, in the fall of 2021.

Wilson also seemingly confirmed that the pair are having a baby together in an Instagram post of a sonogram he shared shortly after Kelly’s.

An outpouring of love and positive reactions were shown to the forthcoming baby mama with over 200,000 likes and 7,000 congratulatory comments and reactions under the post.

Kelly Osbourne shares about her desire to “have babies”

This pregnancy is definitely exciting for the media personality as she has openly expressed her desire to have kids. She has had a very rough couple of years battling addiction and even suffered a relapse during the lockdown.

The Osbourne daughter expressed on the red table talk last summer how she felt “very behind” in life due to the hold addiction had on her.

The British star credited her brother Jack for helping her through her most recent relapse. “I always say to him, I know it’s not a competition, but I’m so jealous of the way he’s been able to handle his recovery,”

Additionally, congratulations are in order for Jack Osbourne as well. He is expecting a child with his fiancée Aree Gearhart, this is his fourth child. He has 3 children with his ex-wife Lisa Stelly. Kelly has had a lot of practice being an aunt to her brother’s kids and there is no doubt she is going to do just great!

Congratulations to the soon-to-be mum!