When it comes to her role as a judge on American Idol, Katy Perry has proved over and over again that she can be humorous, even when she’s the subject of the joke herself. The 37 years old singer-songwriter, has hilariously addressed the issue of a contestant who sang John Mayer, her ex-boyfriend’s song in the Idols.

This funny moment comes after the star split her pants on national television not long ago.

Katy Perry gave a sarcastic comment when Noah Thompson, an American Idol candidate, sang “Heartbreak Warfare” by Mayer. As a judge in the competition, Katy advised Thompson to check information about her on Wikipedia to avoid such a situation in the future. The 37 years old songwriter said, “I feel like maybe you should Wikipedia me.”

The participant had no clue that she used to be in a relationship with John Mayer, which resulted in a very awkward situation! On the episode featuring the Top 11 performances, the participants had to pick between three songs chosen by the three judges. 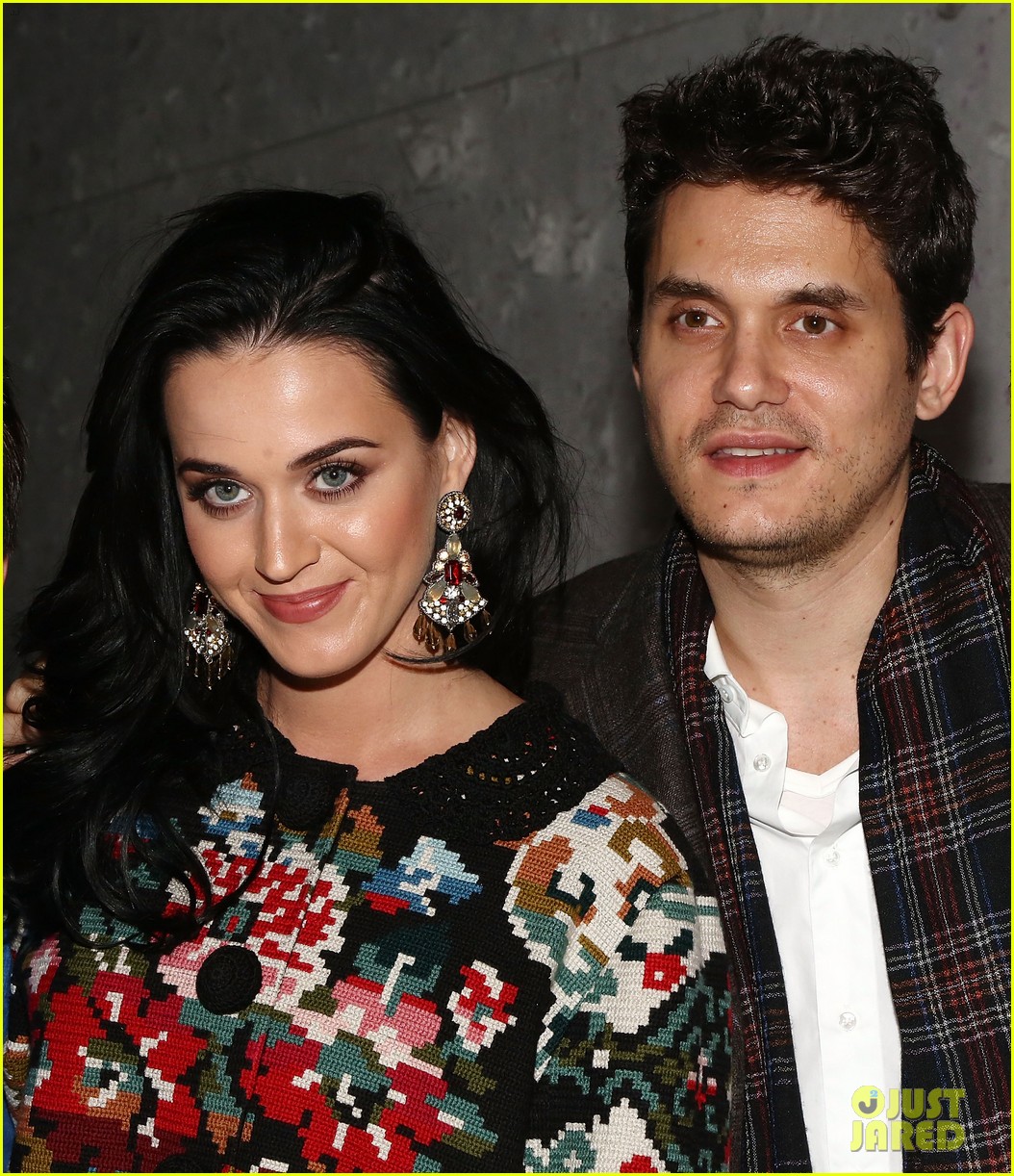 Fellow American Idol judge Luke Bryan did infact choose the song. He admitted by raising his hands while he stood up. Katy joked, “Who’s going to pay for my additional hour of therapy?” After she jokingly claimed that she was “triggered”. She also jokingly tripped to the floor, expressing how she felt.

Perry agreed that Thompson’s rendition of the song was excellent. She admitted that notwithstanding her past with John, he makes lovely music. She told Noah, “Honestly, you sounded great.” “It’s a great song.”

On Idol, Thompson was one of 10 candidates that advanced to the following round.

Perry and John Mayer were publicly together from 2012 to approximately 2015 (with a few breakups in between) . They appeared in several public events together, notably when Mayer stood by his then-girlfriend during her historic Super Bowl halftime show performance in 2015.

They combined their musical talents, duetting on the tune “Who You Love,”. The former couple also co-wrote the song “Spiritual,” and created widespread conjecture that tracks on their individual albums were inspired by one another. Mayer has admitted that Perry served as the inspiration for at least one of his songs. He told The New York Times in 2017 that Katy’s song “Still Feel Like Your Man” had come from inspiration.

Despite the history between the stars, the conversation was entirely in jest since Perry and Mayer seemed to have ended on good terms after it all. John, in particular, shares about their formal relationship from time to time. In 2021, he even referred to himself as the “first gentleman of Katy Perry” on “Radio Andy.” He also stated that he has no negative feelings toward his ex-girlfriends.

MoviesPop Culture
So Now There’s Going To Be More Justice League Reshoots, But By Zack Snyder This Time (UPDATED)

Justice League Zack Snyder reshoots will see the entire cast come back for new scenes along with Fisher himself who is having issues with WB.

Have you been thinking about just how many places are empty right now? With a global pandemic going on, plenty of high-traffic attractions are closed. From tourist attractions to museums, all the hot spots are […]

BY Meghan Hale May 3, 2020
Pop Culture
Anna Delvey Selling Art – The Fake Heiress Is Preparing Her Own Solo Art Show

The well-known scammer Anna Delvey is now selling art. Anna Sorokin (by her real name) is a Russian girl who lived a life of luxury through trickery and scams in New York. She pretended to […]