Jared Leto Says Stories About His Gifts While Playing Joker

Remember way back when Jared Leto was first getting settling into a new interpretation of the Joker during Suicide Squad? Jared Leto was reportedly leaning a little hard into making the role his own, and it didn’t take long before rumors started. Reportedly, Leto sent his castmates “gifts” but not gifts you’d want or expect to get at work. The theoretical Jared Leto Joker gifts became a thing of legend, with distraught whispers of the time the guy from 30 Seconds to Mars gave Margot Robbie a used condom. It’s been a few years since Suicide Squad, and apparently that’s how long it takes to start doing some image rehab.

Supposedly the Gifts Were Jokes

If you have to go on record stating that you did not send used condoms to your co-workers, something has gone awry. In a recent interview, Leto claims that the stories about his little gifts were exaggerated, but the way he says it doesn’t exactly inspire a ton of comfort. About Margot Robbie, Leto says “the only gifts I ever gave Margot were cupcakes. I think I gave her a mouse.” Despite the claim and immediate contradiction there, that’s not so bad. Sure, I’d be confused if a coworker gave me a small rodent, but that’s not the worst way to clock in. 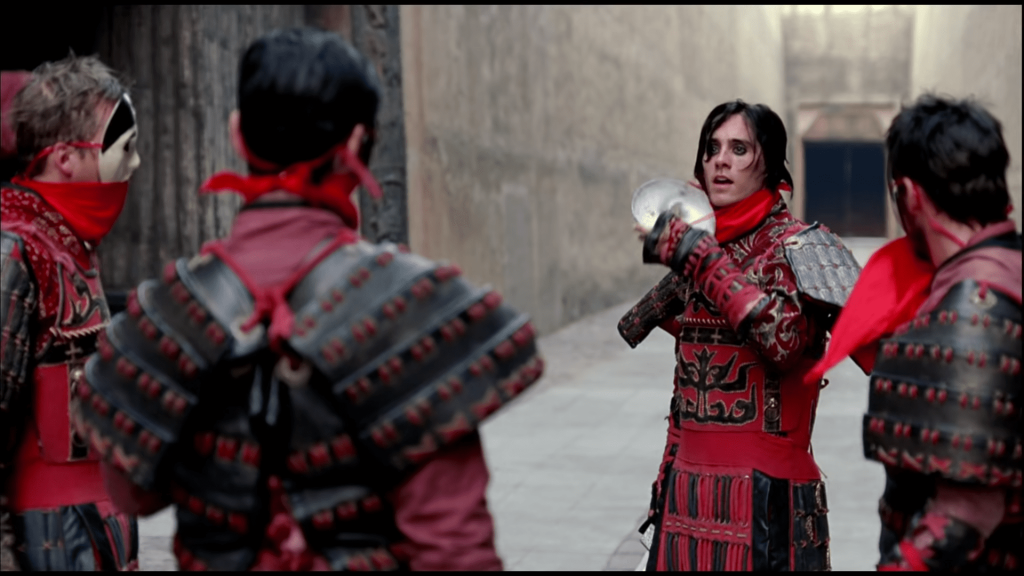 Why Refute the Rumors Now?

Now, Leto is gearing up for his role in House of Gucci, and he probably doesn’t want the reputation and the controversy he built playing Joker to follow him into House of Gucci. Back in 2016, stories about how method Leto probably made some people feel a little better about getting another Joker so soon after Heath Ledger passed. The stories served their purpose,  backfired a little, and now whether the stories are true or not, he’s trying to get rid of them by saying it was all a joke. Also, he’s acting beside Lady Gaga, and if there’s anyone who’d go all in one-upping weird gifts, it feels like it’d be her.