Disney Will be Reimagining Fox Properties for Streaming Service 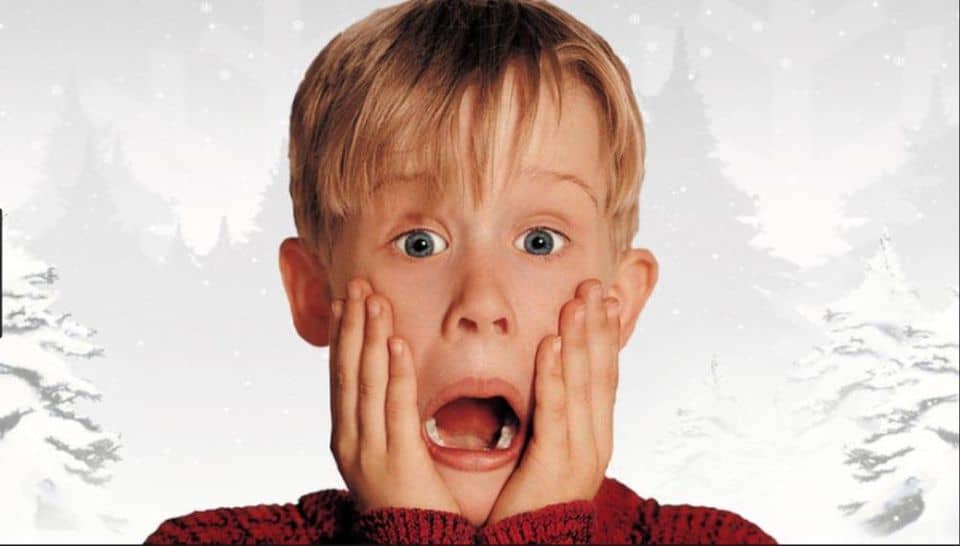 Though it may look like The Streaming Wars have been heating up for months now, it seems like we’re only getting started. Disney recently revealed that they will be using many of their newly acquired Fox properties to help leverage their upcoming streaming service, Disney+. So, what does this mean? Well, to utilize their new property in creative ways, Disney+ will be reimagining old Fox properties and releasing them as new movies on the streaming service. It’s unclear whether we’ll simply be seeing things in the vein of the Lion King Remake like Disney loves to do, or if they’ll take new directions on older, beloved films.

Disney is slowly dominating the world. The Mouse, a.k.a. The Walt Disney Company now holds key assets of 21st Century Fox. The acquisition includes 20th Century Fox film and television studios, cable channels, and a 30% stake in Hulu, amongst others. This acquisition officially took place on March 20th, 2019, after a long bidding war with Comcast. In the end, Bob Iger, the current CEO of Disney, was responsible for the $71 billion buy of Fox assets. Fox Corp. continues to be a stand-alone company, holding the assets that Disney didn’t get. This includes Fox News, Fox Sports, the Fox Network, and Fox TV stations. This acquisition has helped Disney throw a curveball at Netflix, by offering a package including Disney+, Hulu (with ads), and ESPN+ all for $12.99 per month, the price of the cheapest Netflix plan. This means that Netflix’s strategy of raising prices to grow earnings once new subscriber-growth plateaus is threatened.

What’s Being Re-Done In the Disney Catalog?

Bob Iger spoke to investors following Disney’s quarterly conference call earlier this week. Officially, the studio is planning to re-imagine Fox properties. These include Home Alone, Night at the Museum, Diary of a Wimpy Kid, and Cheaper by the Dozen. Though, we know that Disney loves remakes, so we can expect this list to grow. So far, little news about any remakes has been released, aside from the fact that they’re happening. But, Iger’s comments specified a “re-imagining” rather than a “remake”. So, it’s too soon to tell how close to the stories Disney will stick to. Each “redo” will land straight to Disney+, instead of a theatrical release like the original films did. And, considering Home Alone made $476.7 million at the box office, this could be a bold move.

While Disney does now own these Fox properties due to the acquisition, reimagining them will help give the company more freedom and control over the images of the story. This could just mean that they want a chance to do the films in a better way. Or maybe they want total control over the future of the characters. It’s hard to imagine a Night at the Museum without Robin Williams or Ben Stiller, though, so we’re approaching these redos with hesitation.

What Remakes Mean For Streaming?

If you’re worried about having to pay for another streaming service, the news coming from Disney+ is convincing us that we might have to. While I’m certainly not ready to give up Netflix, Disney+ is definitely going to be getting some of my money. Not only will we have an entire catalog of old Disney movies at our disposal, but from the upcoming Marvel content and all of the Fox properties that will be available, Disney+ looks irresistible. People have been beginning Netflix to add The Simpsons to their library for years. And now, Disney+ will have it ready to stream.

On top of all of the Fox-Disney news, it’s also official that a $12.99 bundle for Disney+, Hulu, and ESPN+ will be available. That’s a pretty low price for those who use two or more of those streaming services.  Netflix has always been dominating the streaming wars. But now they’re going to have to come out with a new plan to get back on top.

So, are you ready to jump on the Disney+ train?