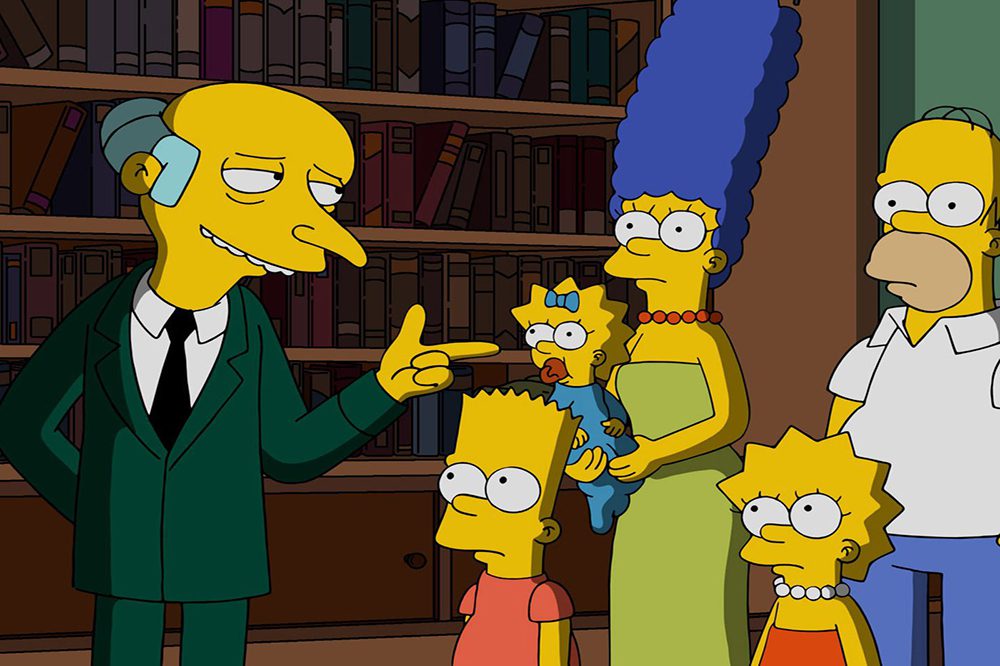 I don’t need to tell our readers how valuable animated television and films are. From our favorite anime to the incredible storytelling that takes place in our favorite series, animation is a true pillar of entertainment. Over the past years, more and more people have come to respect what animation can accomplish. No longer the little brother or sister to live-action, animation is a massive source of some of the best shows in the past decade. Overall, the recent boom in respectability for animated programming has helped to legitimize the medium to many, despite this truth being evident for decades. Now, animation writers connected to the Animation Guild are seeking fair pay that resembles that of their live-action counterparts. 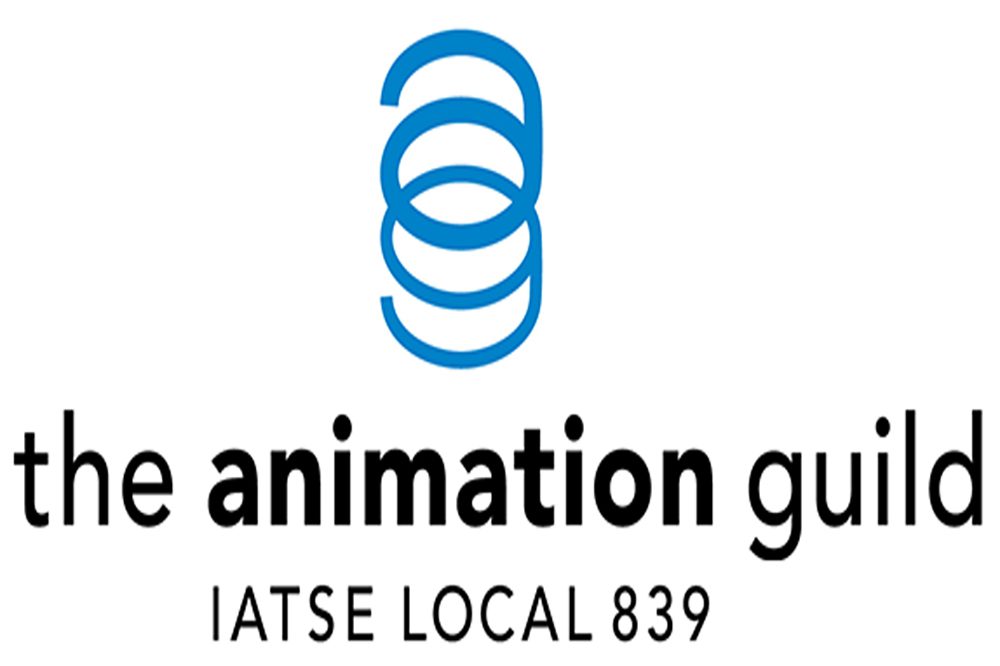 Per Variety, The Animation Guild will begin talks for its contract negotiation next week. During that time, writers associated with the larger International Alliance of Theatrical Stage Employees will aim to negotiate their pay up to the likes of live-action counterparts. A staggering $2,064 per week for animation writers is a fraction of the $4,063 to $5,185 per week seen by live-action writers. Live-action writers receive representation from the Writers Guild of America.

Historically, animation writers earned less because animation was treated as a lesser medium. The Screen Cartoonists Guild largely represented the storyboard artists who simultaneously served as writers. Now, we know the power of animation is far greater than the pay currently shows. With massive hits like Arcane and Star Wars: The Clone Wars pushing what both animation and children’s animation can do.

From a fairness perspective, asking for parity in pay for animators doesn’t seem like a big ask. Of course, it’s unlikely that negotiations will go smoothly. To help their cause, animators took to Twitter to share stories of unfair pay, mistreatment in the industry, and their general impressions of the profession. The hashtag #PayAnimationWriters kickstarted and now fans and peers of these talented writers are seeking to raise awareness of this pay gap. While public pressure helps, it’s still unclear how negotiations will go.

Negotiations for Fair Pay in Animation Begin Next Week 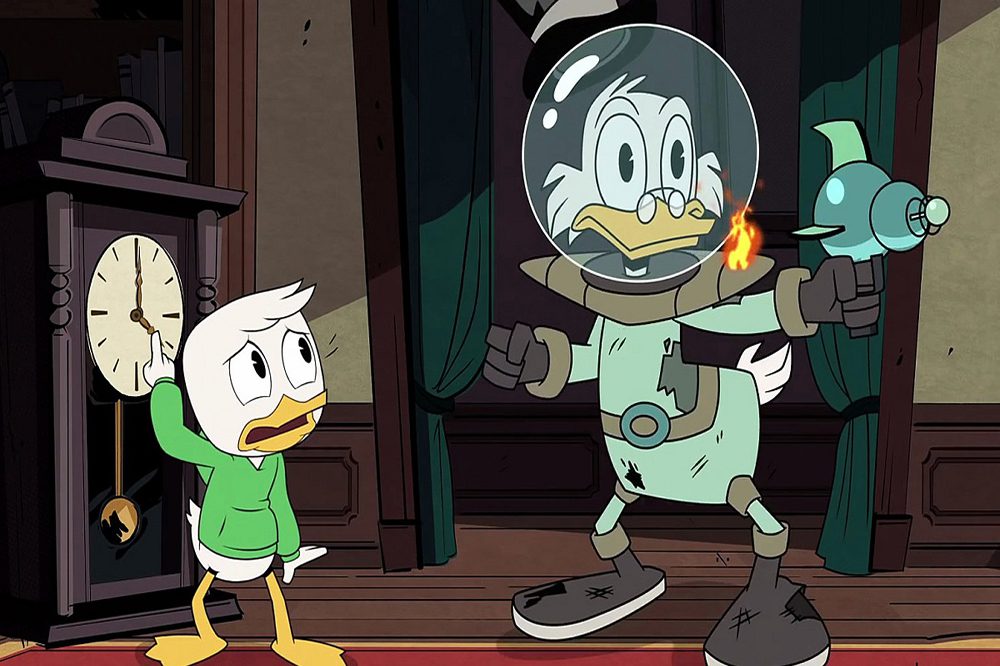 Negotiations open for the Animation Guild next week. The larger IATSE Basic Agreement reached earlier this month didn’t go so smoothly. In fact, it almost led to an industry strike. Let’s hope the pay animation writers deserve comes to fruition sooner than later. If you’re hoping to see animation writers receive fair pay, then let us know your favorite story in animation. Likewise, take to Twitter and show support by tweeting out words of encouragement with #PayAnimationWriters.

Thanks for reading Comic Years for all things animation, comics, and pop culture.