Hayao Miyazaki Coming Out Of Retirement To Make One More Movie 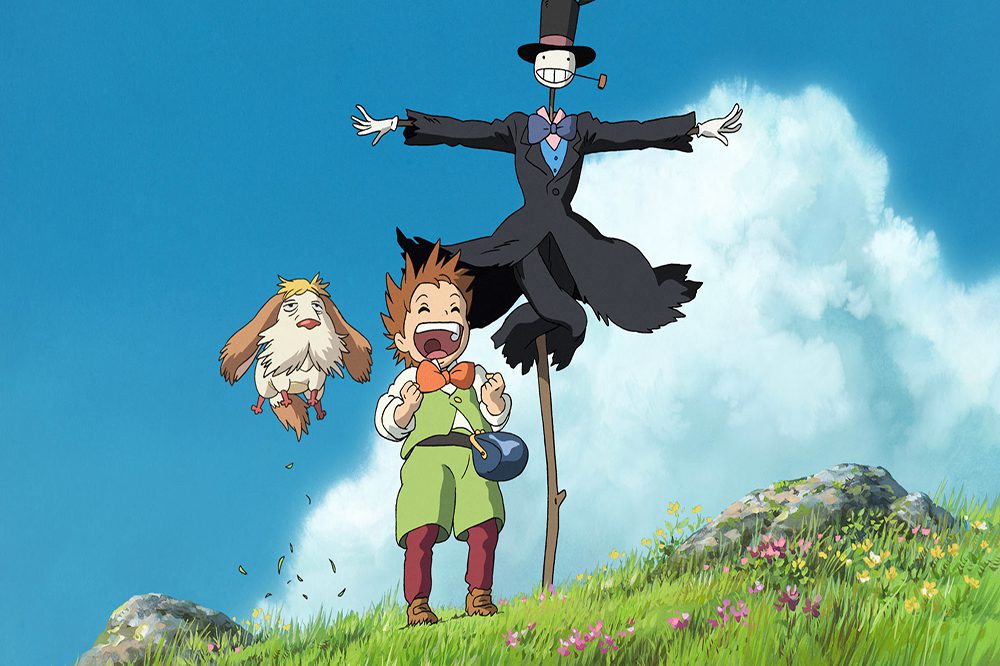 You can’t always take a creative’s word for it when we talk retirement. The act of leaving something you love to either free up your time or explore new endeavors is often fluid. While it’s not uncommon for older creators to call it quits, Studio Ghibli founder Hayao Miyazaki announced his retirement many times before only to return. Miyazaki is the mastermind behind some of the finest animated films ever. While it’s understandable that he might want to close his career and live out his life, it’s hard to stay away it seems. In fact, the director is once again coming back. Jay-Z did it. Michael Jordan did it. Miyazaki is doing it too. Here’s the reason that Hayao Miyazaki is coming out of retirement to make one final movie. 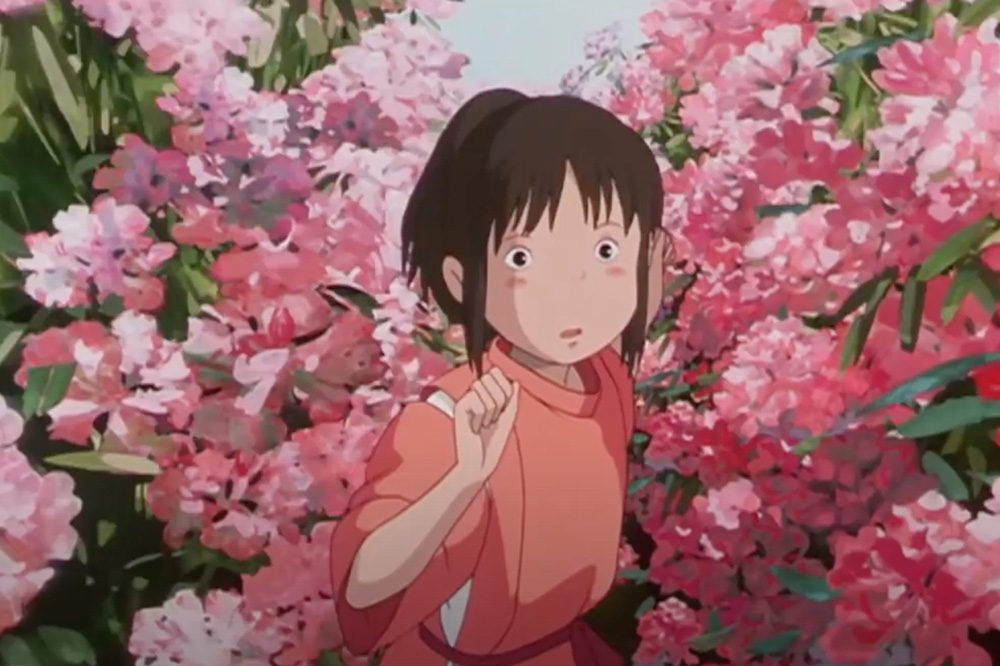 In a fascinating interview with The New York Times, legendary director Hayao Miyazaki announced he’s coming out of retirement. One of 2 new Studio Ghibli movies underway is a full-length featured film called How Do You Live? The film is likely to follow the plot of the novel by Yoshino Genzaburō first released in 1937. The story follows a 15 year old boy named Junichi Honda, nicknamed Koperu, as he learns about the human experience.

In hilarious fashion, Miyazaki offered an incredible answer to the question everyone is asking: why come out of retirement for one more film? Miyazaki, ever the blunt and authentic creator, simply offered “because I wanted to.” How’s that for insight? He did offer something a little deeper later in the interview. The director stated that “I am making this movie because I do not have the answer.” The answer, of course, refers to the title of the film.

The filmmaker is 80 years old and certainly one of the most influential directors of all-time. Studio Ghibli films are a huge reason why so many see animation as more than just a children’s medium today. In fact, it’s a crucial truth central to an upcoming battle for animation writers seeking fair pay in upcoming contract negotiations.

The Final Miyazaki Film is Expected Sometime in 2022 or 2023 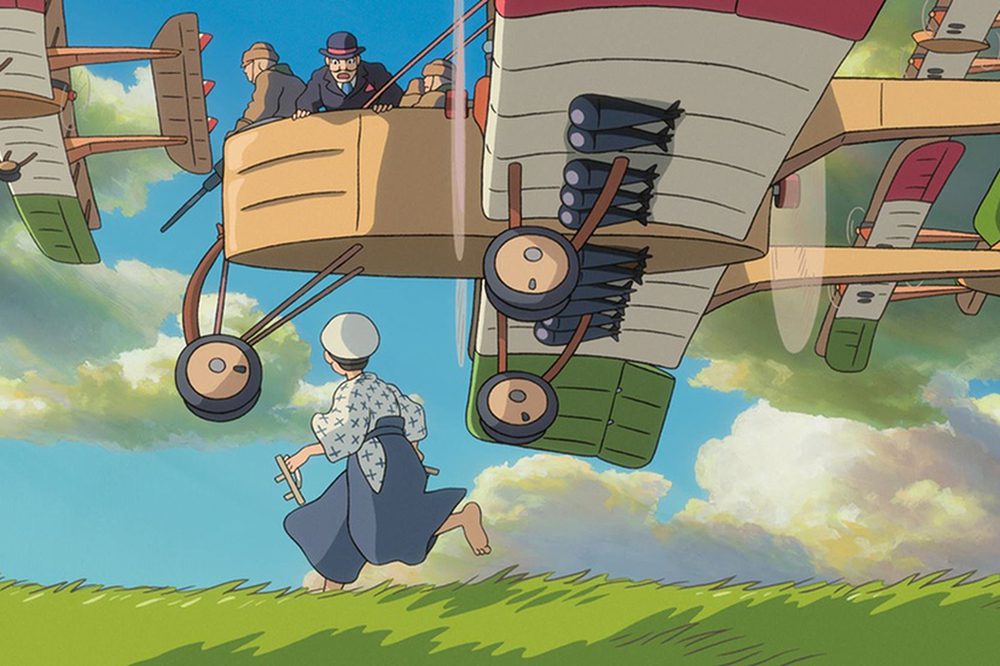 While you might need to wait until 2022 or possibly 2023 to see the film, it’s exciting to know one more Miyazaki project is on the way. For now, be sure to check out the full library of Studio Ghibli Films on HBO Max.

If you’re a big fan of Studio Ghibli and Miyazaki, then let us know your favorite film of his in the comments! Thanks for reading Comic Years for all things animation, comics, and pop culture.