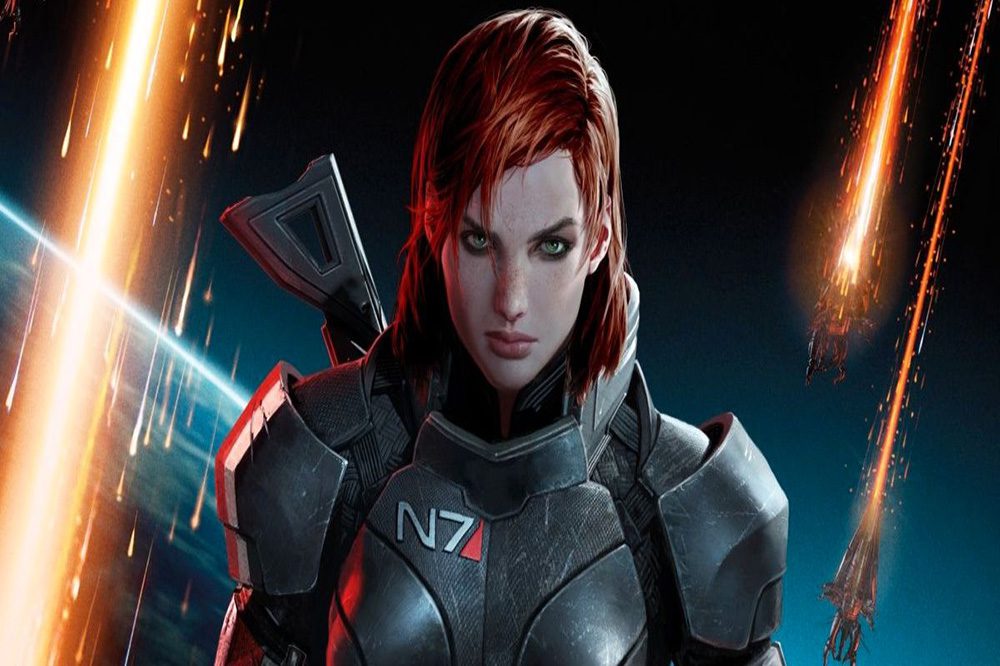 Off the success of The Wheel of Time series, Amazon feels emboldened to keep thinking big. Can it get much bigger than the beloved Robert Jordan saga? Of course, The Lord of the Rings series will rival The Wheel of Time in scope and genre. As the company turns to other properties, however, there are plenty of other franchises that would fit well in a series. One from the games industry that comes to mind for many is the Mass Effect universe. If you always wanted to see an adaptation of this world on-screen, then you might get your wishes sooner than you think. Amazon dropped a bombshell reveal in a recent interview regarding a Mass Effect series. They’re close to securing the rights to the IP from EA, so let’s talk about what we want to see. 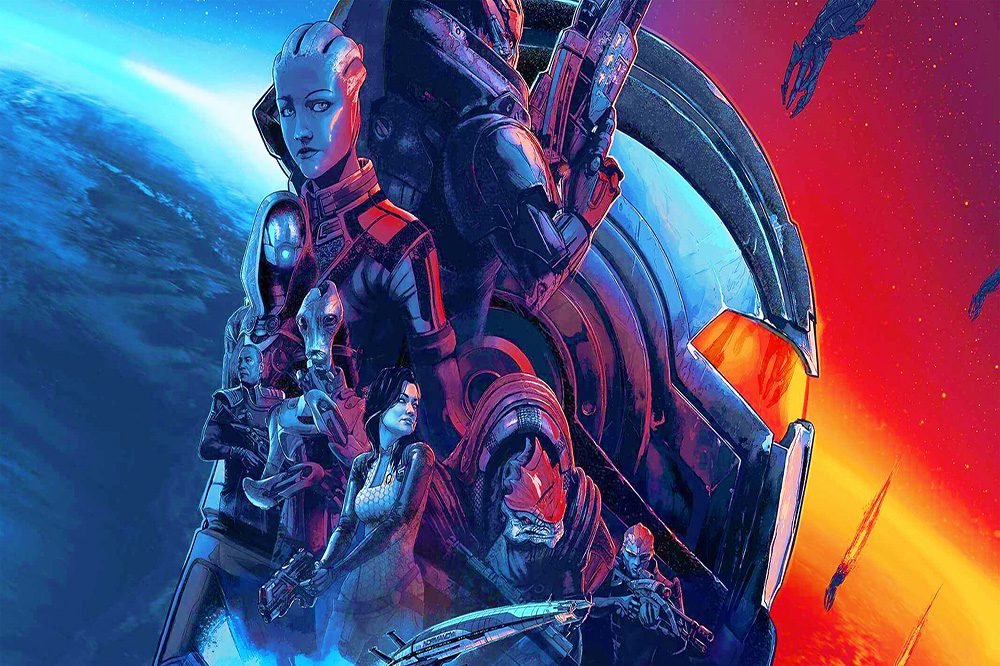 In an interview posted to Deadline, Amazon Studios head Jennifer Salke shared some insights into current and future projects. Included in the interview was a quick reference that honestly made my jaw drop. Salke says that a Mass Effect series is likely coming to Amazon as the company finishes a deal with EA.

The project would be a huge undertaking given the game series’ massive world and story. That said, Amazon Studios doesn’t seem afraid of exploring vast worlds of fiction. Salke added that fans “will see us continuing to invest in fantasy genre of all kinds, we have a genre-focused team on the ground in Studios who work tirelessly with our creative partners on those slates, and you can look forward to more.”

Would we see the actual trilogy of Mass Effect games adapted? That remains to be seen. The franchise always kept a dedicated fan base. Recently, the release of the Mass Effect Legendary Edition certainly reignited former fans and newcomers as well. Overall, the space sci-fi epic offers a million and one avenues to explore. Without using an ounce of the trilogy’s main storyline, Amazon Studios could explore countless other aspects of BioWare’s concoction. 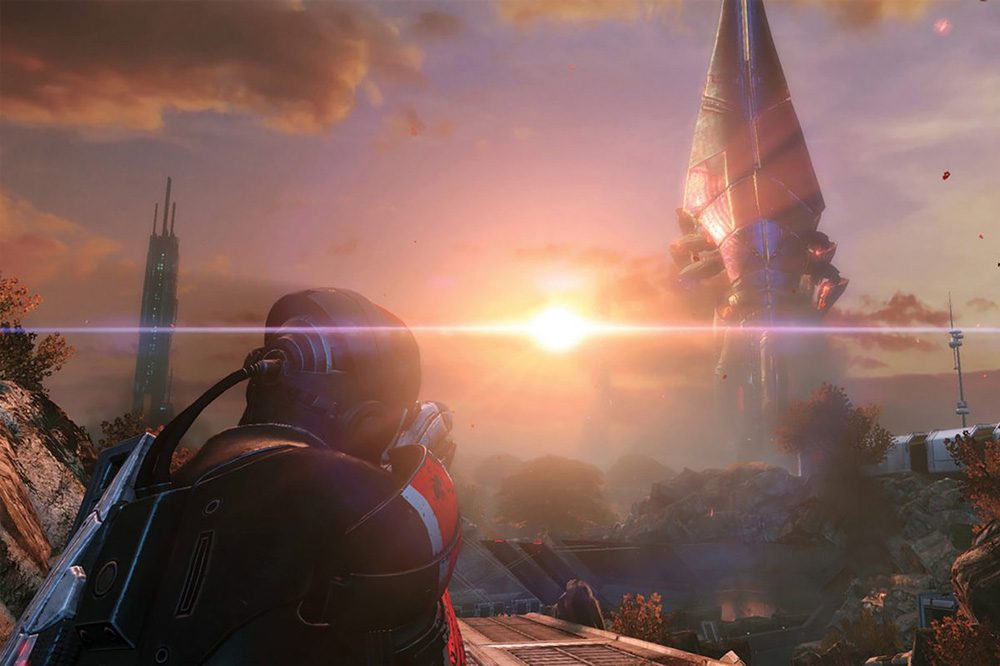 We’ll be waiting awhile to see a Mass Effect series touch down on Amazon Prime, we’re not without a great fantasy show to stream. The Wheel of Time premiers new episodes every Friday on Amazon Prime Video. Overall, the series is proving to be a massive success for the company. Salke revealed in her interview with Deadline that “Wheel of Time was the most watched series premiere of the year and one of the Top 5 series launches of all time for Prime Video.”

As far as Mass Effect things go, what do you want to see from the potential series? Are you hoping to get a direct adaptation of the three original games? Additionally, would you be open to something like a Liara series as the Shadow Broker or the First Contact Wars? If you have an idea for what the show could include, then let us know in the comments!