An Ad-Supported HBO Max Subscription Is On The Way 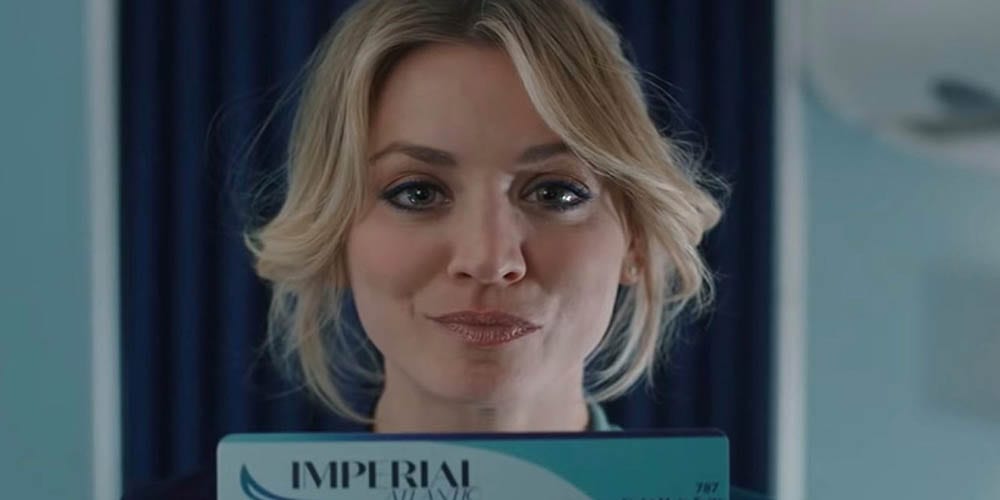 If you’re itching to try HBO Max but haven’t, then a probable reason is the price. The $15 per month ask is higher than other streaming services. Overall, the content you get on the platform is staggering. Still, if you’re interested in some things but not dying to see them, sitting this service out might not seem so bad. A new ad-supported HBO Max subscription tier aims at bringing in subscribers who want to pay less for the growing library of content. HBO is gearing up for an investor’s call Friday and ahead of the meeting, they released some new info. Among the announcements is the expected date of the ad-supported tier as well as new subscriber targets for the platform. 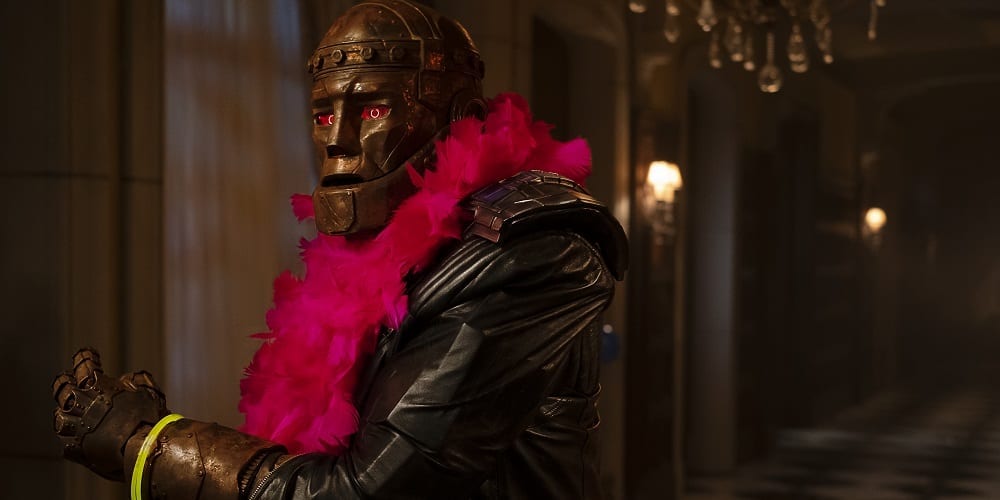 First reported by Variety, the ad-supported HBO Max subscription is on the way. The expectation is to launch the new tier in June. The move is going to add to an already massive operating revenue earned by the streaming service. WarnerMedia’s HBO wing is working with about $6.8 billion in revenue and that’s going to climb with the introduction of ad money. Just how much is Warner expecting to grow?

From the day that I wrote my HBO Max app launch-day review, I felt like the service offered great value. The new content is wonderful and we also get a lot of older shows and films to revisit. In short, there’s honestly something here for everyone. The ad tier can help bring that price down to a place others feel the same sense of value. For now, we don’t know what the price of that tier will be.

Overall, everyone has a different sense of value when it comes to these platforms. You can hear some of our staff talk about our favorite services on the Comic Years Podcast episode, Streaming Wars – Which Is The Best Streaming Service?