The Joker 2 Is Rumored To Be A Musical - Comic Years

Home » Movies » The Joker 2 Is Rumored To Be A Musical

The Joker 2 Is Rumored To Be A Musical 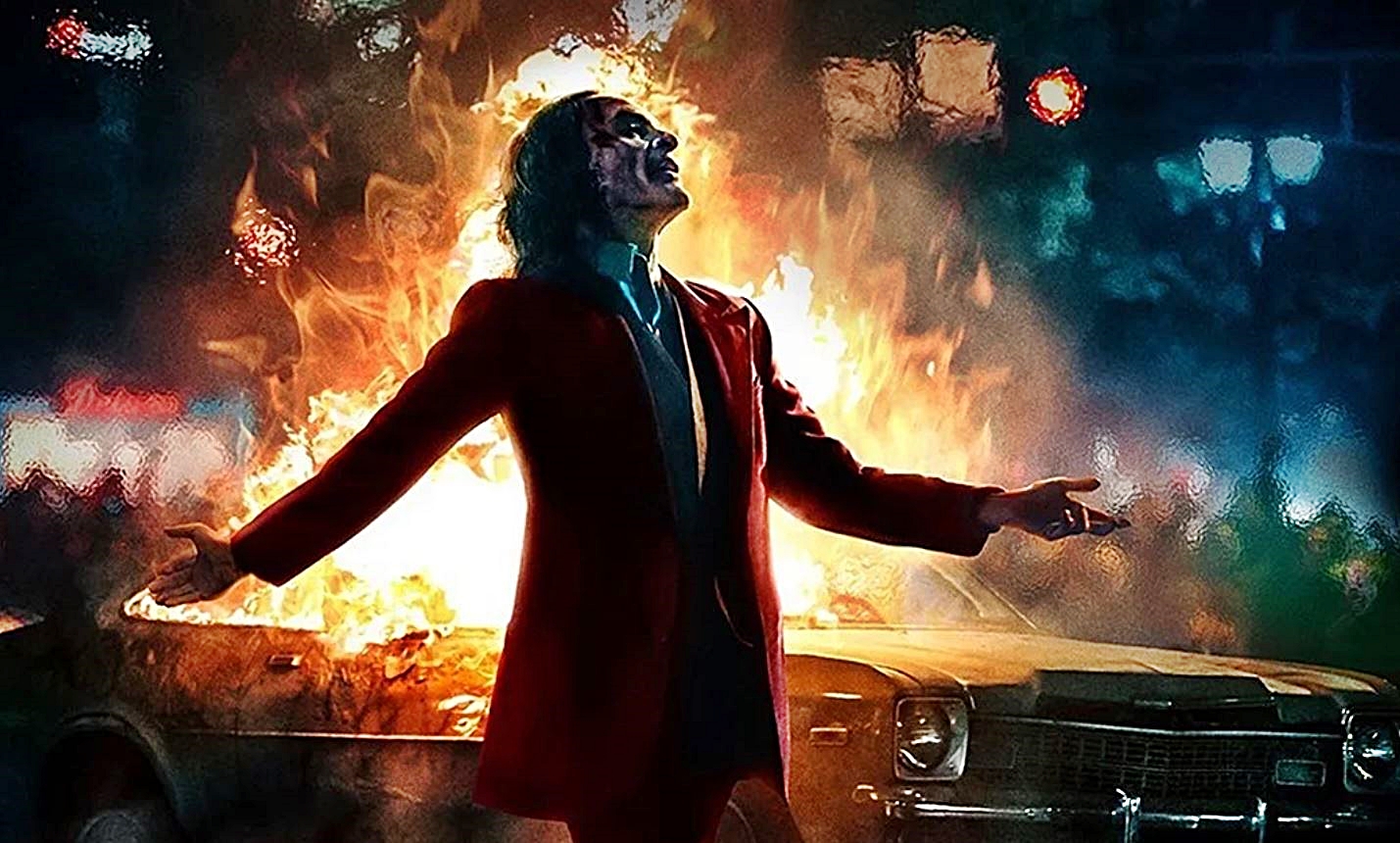 The Joker 2 might just be a musical. Yep, you read that right. According to sources, the sequel will also be a musical. This may be a surprise and seen as ‘weird’ to some people, but many have faith in Todd Phillips. Phillips stated on social media just a week ago that he was rejoining with Joaquin Phoenix to begin production on The Joker 2, but the sequel’s details are already becoming a little more interesting.

Because it is purportedly a musical, Joker 2 will be considerably different from the first.

“Here’s the real truth about a sequel,” Phillips said about a sequel shortly after we released the first film. “While Joaquin and I have talked about it, and while touring the world with Warner Bros executives — going to Toronto, and Venice, and other places — of course, we’re sitting at dinner and they’re saying, ‘So, have you thought about…?’ But, talking about contracts, there’s not a contract for us to even write a sequel, we’ve never approached Joaquin to be in a sequel. Will that happen? Again, I just think the article was anticipatory at best.”

While director Todd Phillips and star Joaquin Phoenix are set to return for Joker: Folie à Deux, according to The Hollywood Reporter, the dark character drama will now include songs and will be a musical. As a result, the character of Harley Quinn comes to the universe, with Lady Gaga, a singer and actress, currently in talks to play Joker’s romantic interest.

When Warner Bros. decided to make Joker, it wasn’t a foregone conclusion. The concept, a dark and somber character piece set in a decaying metropolis in the late 1970s, was a Taxi Driver meets King of Comedy journey into madness. They deemed the commercial potential insignificant, and just $60 million became budgeted.

Joker was riding a wave of acclaim from fall film festivals when it released in October 2019, propelling the film to a record-breaking opening weekend, with box office analysts revising their predictions every day. It was the fourth highest-grossing R-rated film of all time at the time of its release. It received 11 Academy Awards nominations, including Best Picture.

What is The Joker About? Synopsis of the first Joker movie went as follows:

“Director Todd Phillips’ original, stand-alone origin story Joker explores the world of—and according to—Arthur Fleck, indelibly portrayed by Phoenix. Arthur is a man facing the cruelty and outright scorn of society, along with the indifference of a system that allows him to spiral from vulnerability into depravity. A clown-for-hire by day, he strives to be a stand-up comic at night. But finds that the joke always seems to be on him.

“He’s out of tune with everyone around him, as evidenced by his uncontrollable, inappropriate laughter, which gains momentum as he attempts to contain it, exposing him to further ridicule—and even violence. Arthur, who devotes himself to caring for his fragile mother, seeks out every father figure he’s never had, from wealthy businessman Thomas Wayne to TV host Murray Franklin. Caught in a cyclical existence teetering on the precipice of reality and madness, one bad decision brings about a chain reaction of escalating, ultimately deadly, events.”

The Joker 2 news generated incredible buzz since the first film broke box office records. It startled everyone by grossing over $1 billion worldwide. Phillips made things official earlier this month by disclosing the film’s title on social media. Folie à deux is a medical condition in which two or more people begin to share delusions. This leads many to believe in Harley Quinn’s involvement. The musical angle, on the other hand, is novel and unexpected.