The Hunt is Nothing New - So Why Was It Canceled? - Comic Years

Home » Movies » The Hunt is Nothing New – So Why Was It Canceled?

The Hunt is Nothing New – So Why Was It Canceled? 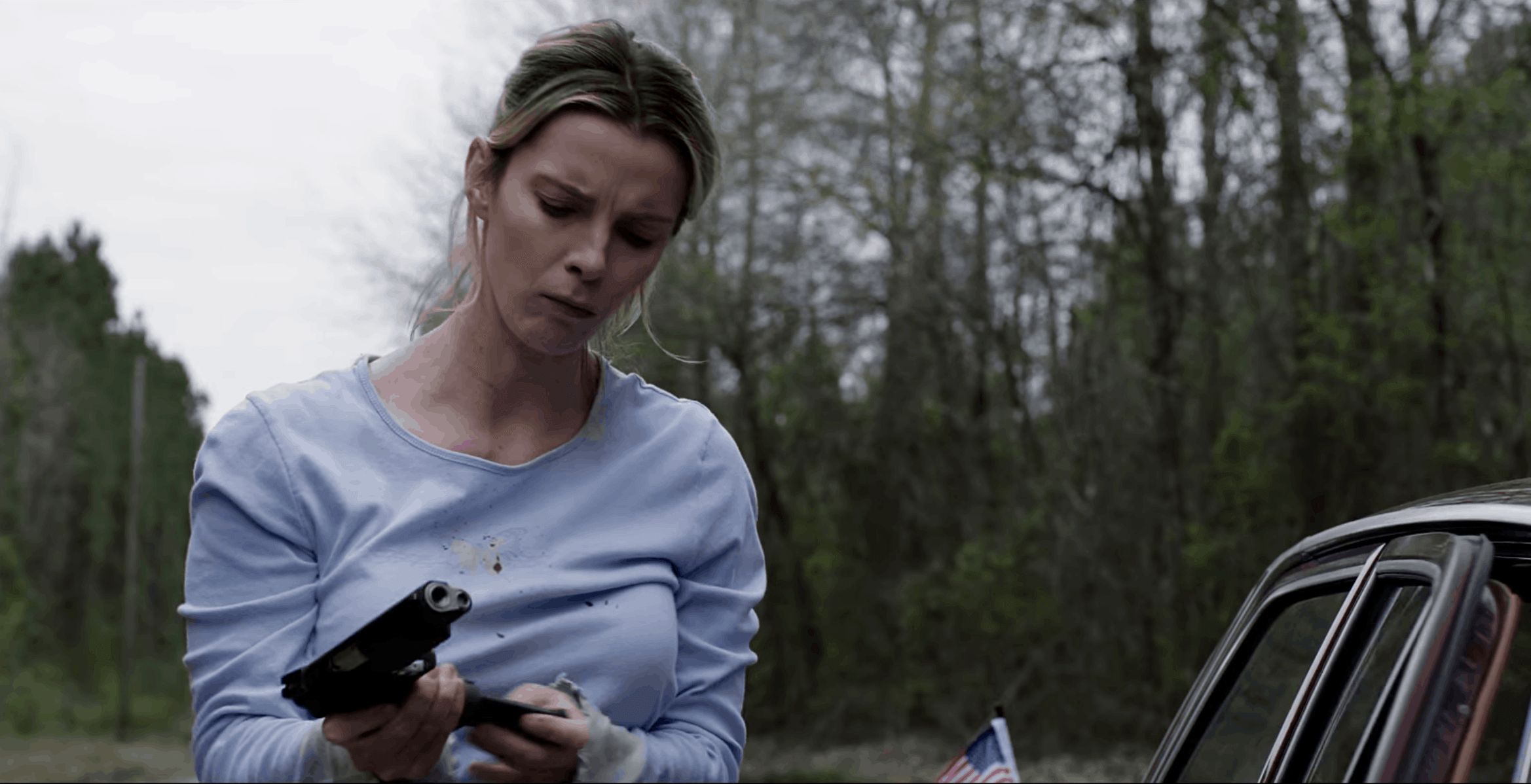 Movies about people killing other people for sport have been popular for ages. The Hunger Games made millions of dollars. People claimed that the film ripped off Battle Royale, another film about children hunting children. But the genre of human hunting has been around for decades. The Most Dangerous Game, a 1924 short story by Richard Connell, tells a tale about a Russian aristocrat who hunts people for fun. Now, these aren’t exactly ‘snuff’ films. Nearly all of them have some meaningful message behind them. So, if a sub-genre of films has been popular for so long, why has The Hunt been canceled?

The Hunt, produced by Jason Blum under Blumhouse Products, is a satire thriller about hunting season. But their hunting season is a little more unsettling than most because they’re hunting people. The film has director by Craig Zobel and stars Betty Gilpin, Emma Roberts, Ike Barinholtz, and Hilary Swank. Now, it certainly isn’t the type of movie to draw hundreds of millions at the box office. However, with a decent cast list and a production company with plenty of recent horror hits (including Get Out), it could have done pretty well.

Based on what we know the trailer, the film follows 12 strangers who wake up under mysterious circumstances. It turns out that they’re meant to be game for hunters. Betty Gilpin’s character, Crystal, isn’t having it. She decides to take back as much power as possible, and kill the ones meant to be killing her. It’s suggested in the trailer that’s on a mission to take out these hunters, for good. Eventually, she gets to Hilary Swank’s character, who is in charge of the hunting. The trailer has no major allusion to any political commentary and plays it off as a thrilling revenge story.

Wait, There Are Political Undertones?

The Purge franchise heavily featured commentary about rich people having unfair advantages during the purge, including better safety measures available. They even showed rich people purchasing poor people to kill. So, class differences in people-killing-people movies isn’t a new concept. The Hunt doesn’t just allude to class differences in who they kill. The film was originally titled Red State vs. Blue State, which may give you a better understanding of the goal of the movie.

The hunters, or “the elite” within the film represent U.S. liberals. The hunted, therefore, are the Republicans. In fact, the elite refer to their game as ‘deplorables’, a term that previous U.S. Presidential Candidate Hillary Clinton used to describe Donald Trump’s supporters. So, while the political allusions aren’t as obvious in the trailer, it’s not something the film is trying to hide or deny. Though we know, based on a long history of satire film, that the producers aren’t insinuating that Democrats should hunt Republicans. Apparently, it’s not so obvious to some people.

Violent movies will always inspire outrage by some people. This has never stopped them from doing well. Bloody war movies continue to release. Horror movies always make lots of money. But this movie, deciding to have a “political agenda”, went too far, apparently. Current President Donald Trump was one of many that are against the film’s premise, calling out the film on Twitter. Fox News also caught on the hate-for-The-Hunt train.

Liberal Hollywood is Racist at the highest level, and with great Anger and Hate! They like to call themselves “Elite,” but they are not Elite. In fact, it is often the people that they so strongly oppose that are actually the Elite. The movie coming out is made in order….

Screenings for the film occurred on August 6th in San Fernando Valley. According to sources, they did not go well, with many watchers ‘expressing discomfort with the politics”.  The studio should have expected some backlash, as many other studios passed on the film due to its political undertones. They still went ahead with the original story, making no changes, and sticking to a modest $15 million production budget.

Other Factors Behind The Cancellation

Just before the first screenings, multiple tragic shootings occurred. While gun violence continues to run rampant across the U.S., back-to-back mass shootings in Dayton and El Paso occurred. The timing of these high-profile shootings, the ongoing buzz about the film, and reactions from the screenings drew plenty of attention to the film. At first, just marketing for the film was suspended, with the shootings being given as one of the reasons why. The studio then canceled the release outright, due to the ongoing backlash.

The Hunt’s website content has disappeared, leaving a notice of it being canceled in its place. The statement reads that it has, after “thoughtful consideration” decided to “cancel our plans to release the film”. It does state that Universal will continue to distribute films “in partnership with bold and visionary creators”. The studio mostly kept quiet regarding the decision for The Hunt to be officially canceled.

A History of Cancellations

The Hunt is not the first time that a movie or television show has been canceled due to tragedies or related news events. American Guns, a reality series on Discovery, canceled its planned third season following the Sandy Hook Elementary School tragedy. NBC’s Hannibal pulled an episode about children killing their families (though it can still be watched online and on iTunes). Paramount pulled the television reboot of Heathers following the Marjory Stoneman Douglas High School shooting in 2018 (though it can now be watched online). While it’s not the first time something hasn’t released, it may be at the top of the list for online outrage. Many of the above cancellations were done by the studios in respect of the related tragedies. The Hunt, however, seems to be pulling out because of the controversy.

Film censorship is rarely prevalent in Western countries. The U.S. has a rating system by the MPAA to break down films into categories relating to their appropriateness. This is to warn audiences of any inappropriate or extreme content. It also helps keep younger children out of movies that may be too mature for them. In China, however, movies often get banned from release or have changes made within the movie to conform to their censorship rules. In Iran, films that are against Islamic morals receive bans. The Hunt may be illegal in some countries due to censorship laws, but nothing in the U.S. would legally prevent it from release.

The movie has been made and money has been spent. Though The Hunt was canceled, the future is uncertain. While there are no official announcements of future ways to access the movie, it wouldn’t be a surprise if this changed. Often, like the previously mentioned past cancellations, canceled content will go up online for viewers who wish to see. A streaming service, like Netflix, could buy the film for streaming. Or the film may still undergo an international release, with a release in the U.S. missing. It’s too early to tell if The Hunt will ever be available to watch. Those interested in the film may be patiently waiting, while those against it may be waiting to criticize those who choose to watch.

The Hunt being canceled raises questions about censorship and the morality of extreme satire in media content. So, readers, do you think that Universal made the right move in canceling The Hunt?