When the news broke that Disney purchased much of the 20th Century Fox entertainment business, fans rejoiced because it meant, finally, that Marvel can bring the X-Men into the MCU. Yet, this presents a problem. First, the X-Men already have an established shared universe. Though with Dark Phoenix now the lowest-grossing X-film ever, that shared universe is over. Second, if mutants now exist in the MCU, where have they been all this time? While Captain Marvel got away with the “she was off-planet” explanation, that won’t work for the X-Men. That they sat out Thanos’s attack and the rest of the Earth-shaking events in the MCU would be a very strange moral ground for the newest Marvel hero franchise to start off with. So, can Marvel Studios bring the X-Men into the MCU? Of course, but it’s going to be trick.

Here are three ways they could do it.

Number One: The Good Ol’ Multiverse

As Feige said during the MCU Phase 4 announcement event at Comic-Con, the multiverse exists in the MCU. Sure, Mysterio lied about coming from there in Spider-Man: Far From Home, but perhaps he grounded that lie in scientific truth. This would allow the X-Men movies that came before to still exist in “canon” while being separate from the MCU. If Marvel Studios plans to build towards a Secret Wars-like event, this could solve all their problems. They could develop new X-Men characters and recast others, all while weaving the lore grounded in real-world history in place. For example, you can’t really have the Magneto character without the Holocaust. That historical atrocity is what radicalizes an otherwise “good” man.

While Marvel could alter the character’s background, this would likely set super-fans off into a rage-spiral. Shifting Magneto’s ethnic/historical background could work, but it’d be a huge gamble. With both sci-fi multiverse and time-travel shenanigans, a version of Professor X and Magneto could land in the present day MCU. Also, this could allow Deadpool to be a bridge between the two universes. This might be why the studio wants to make a PG-13 movie, despite the character’s R-rated success. 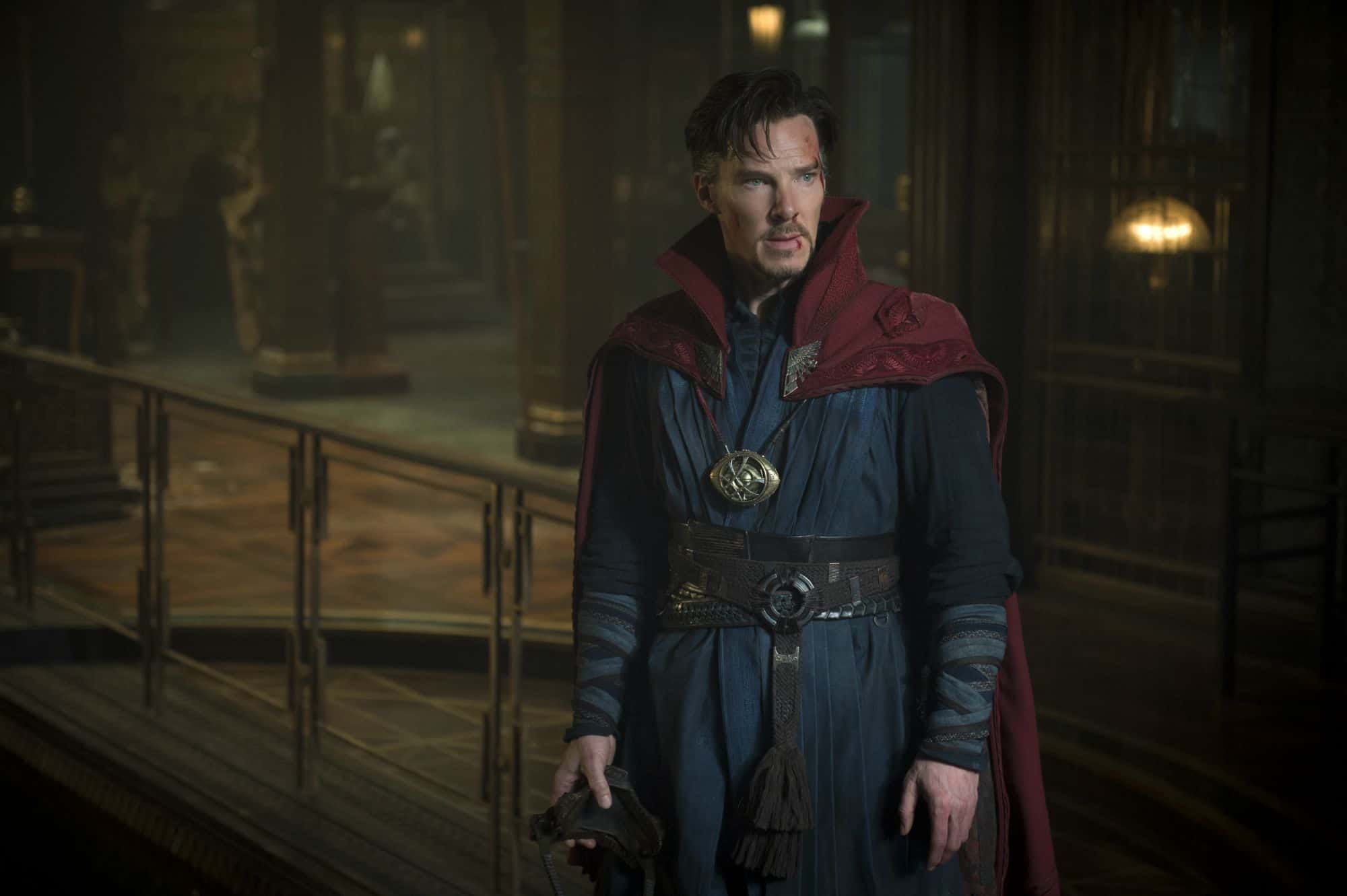 In the comics, the House of M event saw the Scarlet Witch use her powers to nearly erase mutants from reality. In that continuity, she’s Magneto’s daughter, which is not something the MCU kept for their version of the character. Still, given the vague nature of her powers, she could be the catalyst they use to bring the X-Men into the MCU. Perhaps instead of destroying mutants, she creates them? It might even be an interesting twist to give Magneto and Professor X their powers later in life. How would nearly a full life without powers influence these two once they gain them. The characters could then still fall into their familiar roles. Professor X could nurture and train mutants in his charge, while Magneto tries to weaponize them. Also, it adds the wrinkle of mutants appearing in a world more sympathetic to superpowered people.

As we covered in our House of X reviews, an interesting time-travel wrinkle ended up added to the X-Men’s story. An unlikely character essentially lives in a perpetual loop, retaining memories of her previous lives. With this foreknowledge, perhaps she can say that when the X-Men included themselves in the events of the MCU thus far, they made things worse. Marvel Studios already did this with Avengers: Endgame. In order to defeat Thanos, he had to “win” for five years. Thus, this solution could work to bring the X-Men into the MCU. They’ve always existed but stayed hidden because that’s what they had to do. Whatever threat introduces them to this world, then, is the one they are destined to defeat. This would be the least preferable of the three, because keeping mutants quiet involves a conspiracy the likes of which seems unbelievable even in fiction.

Or, They Could Just Ignore the X-Men Entirely

The X-films and series over the past 20 years covered their story fairly well and even offered different versions. There is the soft-reboot of X-Men: First Class and the entirely different take on mutants found in the Marvel Television-produced Legion and Gifted series. Yet, there are far more stories about mutants in the comics canon than just those under the X-banner. Maybe Marvel Studios doesn’t need to bring the X-Men into the MCU. Instead, they could do as they’ve done so far and focus on individual characters and their stories.

What do you think? Do you want to see them bring the X-men into the MCU? How would like to see it done? Tell us in the comments or by sharing the article on social media.

Mindhunter Season 2 Review: The Downfall Of Following Reality
BREAKING: Standoff Between Sony and Disney Threatens Spider-Man’s Future in the MCU