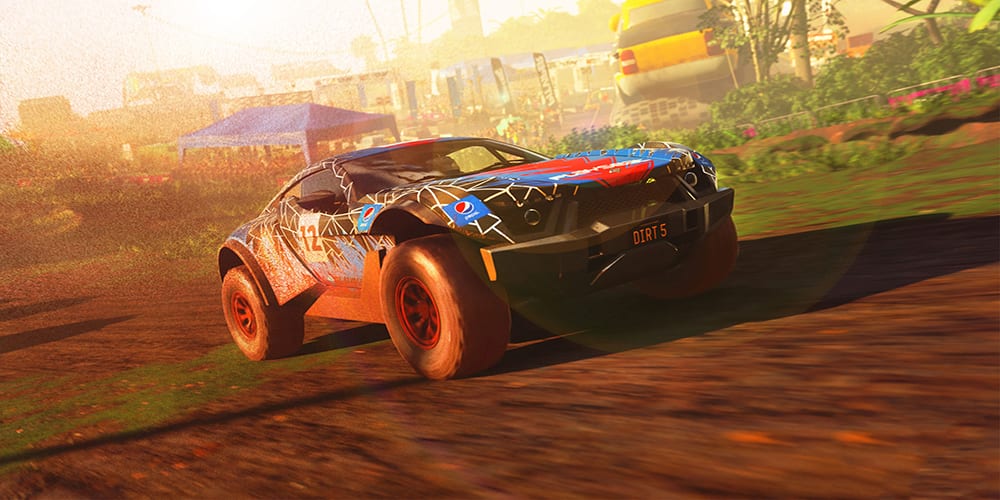 The Game Pass library is off to a bit of a weak start. January didn’t bring a ton of great entries to the service. Still, the proof of the service is in the pudding. The additions of Injustice 2 and PES 2021 are good, just not the showstoppers we’re used to. The same could be same for the new titles on Xbox Game Pass for February 2021. If you’re looking for a jaw-dropping addition this month, then I’d curb your expectations. That said, the games coming to Game Pass include quite a few titles I’m excited others might get a chance to try. That includes a popular racing game as well as one of the best RPGs of the past decade. Here’s the full lineup of games joining the Xbox subscription service the rest of the month.

What New Titles are Coming to Xbox Game Pass for February 2021? 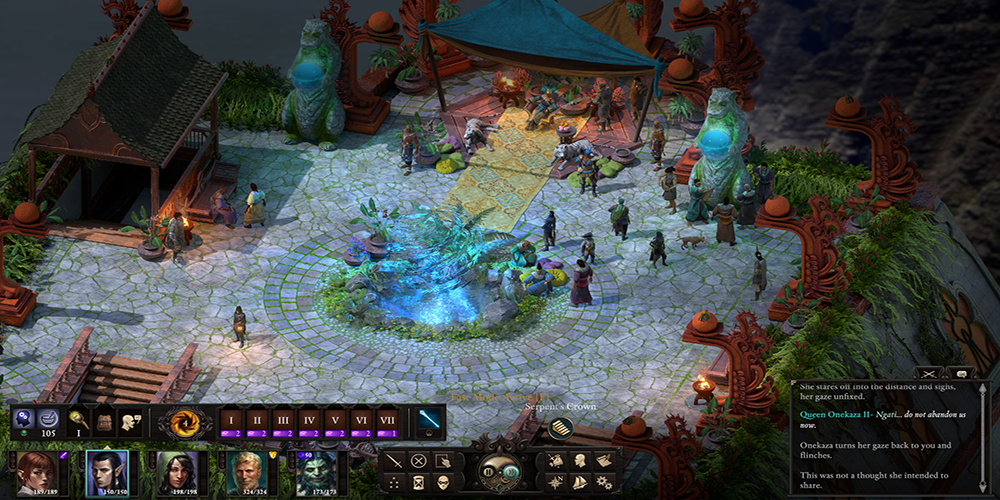 The leading title for this batch of Xbox Game Pass additions is definitely Dirt 5. Launched last November alongside the new PlayStation and Xbox consoles, the game is quite good. If you’re a fan of the Dirt series, then playing the new entry is a no-brainer. Let me take a moment to sell the newcomers on the title. If customization is something you enjoy about games like this, then Dirt 5 is the perfect entry point. The new Playgrounds custom arena is great for setting up some insane races. Plus, the graphics and gameplay are stellar and feel quite great for casual racing fans as well as speed-seekers. The game releases to Game Pass subscribers on February 25.

Another release the same day as Dirt 5 I’m excited about is Elite Dangerous. The game a space epic set on giving you a starship and telling you to raise hell. I’m not a huge fan of massively multiplayer games, but this one is pretty wonderful. The scope of this game is honestly reason enough to give it a try. If you’re a fan of space games and want something to play before hopping back into Mass Effect Legendary Edition, then bide your time with this one. 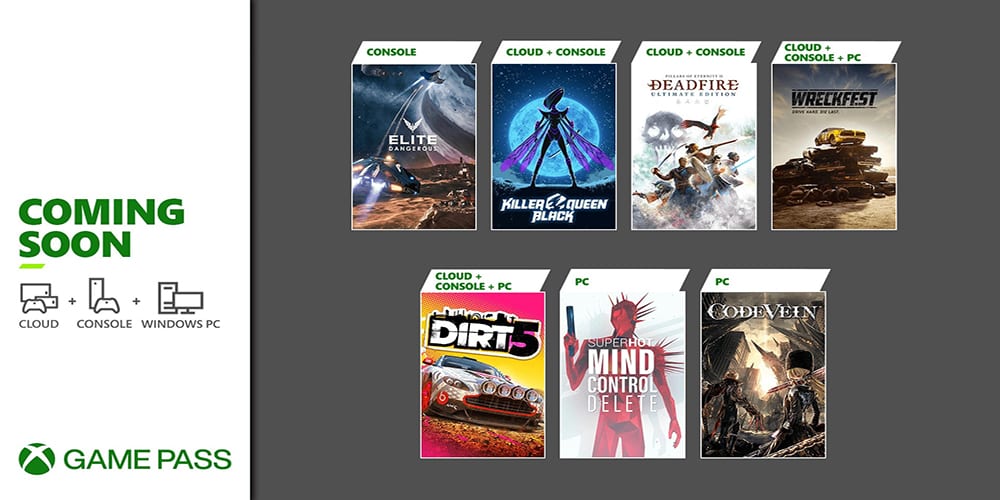 If you’re a PC gamer, then you’re getting Code Vein starting February 18. The game is already on consoles and I tried it for a bit. It’s a great post-apocalyptic game that borrows a lot from the Dark Souls games. Pillars of Eternity 2: Deadfire – Ultimate Edition is a game a bit more akin to another iconic game series – Baulder’s Gate. This top-down RPG is one of the best games of its kind in the last decade. The depth of this game overwhelmed me in the best way possible. I’m excited about others who might hesitate to pay for it to try the game as a Game Pass subscriber. You can try PoE2 on February 18 as well.

Also joining Game Pass that day is Wreckfest. If the racing element of Dirt 5 doesn’t appeal to you, then this is more up your alley. Racing is fun, but crashing is way more exciting. Set up huge wrecks in this game. Killer Queen Blackout, an intense multiplayer action/strategy platformer, also comes to Game Pass on February 23.

If you have a new title you’re especially excited to try, then let us know! There’s a lot to love on Xbox Game Pass for February 2021, so let’s get gaming!

Death Trip Review: A Lot Of Potential
Neither Wanda Nor WandaVision Need A Big Villain To Succeed