DC Comics Will Bring a Black Batman to the Comics Pages

Home » COMICS » DC Comics Will Bring a Black Batman to the Comics Pages In Summer 2020: Report

DC Comics Will Bring a Black Batman to the Comics Pages In Summer 2020: Report 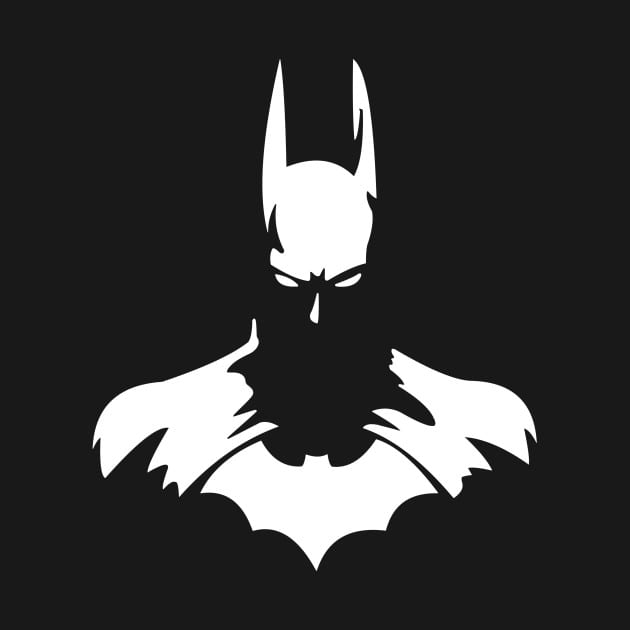 Thanks to a line from Idris Elba’s character in Hobbs & Shaw, co-star Dwayne Johnson caused a little controversy by suggesting it is time for a black Superman. In the comics, DC already did this with their Earth 2 series. But a new report suggests that in the next year or two they will premiere a black Batman character. Comics reporter Rich Johnston cites “a number of prominent sources” at various comic shows and cons this weekend revealing the news. Johnston said it will not be Duke Thomas, the character currently part of the Bat-Family as The Signal.

Still, from the other key detail in the report, it seems this might be someone we’ve not met before. This could be a whole new character, such as Azrael in the run-up to the Knightfall. Johnston’s sources gave him a timetable of summer 2020 “leading into 2021.” Jean Paul Valley first appeared in the comics in 1992 and by 1993 he took over for Batman after Bane snapped Bruce Wayne’s back. This is just one example of someone other than Bruce Wayne taking up the mantle of the Bat. Dick Grayson and Damian Wayne (in stories set in the future) all take up the role.

Why the Need for a Black Batman?

Inexplicably, America finds itself again at a crossroads where race is concerned. Case in point, the comment section of the original report is full of fans decrying the move as part of some “social justice” agenda. (Again, it feels necessary to point out that since Cap punched Hitler in late 1940, comics have long been a force for social justice in the culture.) Despite the fact that others temporarily took up the mantle of the Bat before, some people seem to have a problem with this news. With 80 years of Batman stories behind us, the character became more than just a “guy” but an institution. So, putting a person of color in the cape and cowl of the Dark Knight only allows that institution to feel more inclusive for fans.

As an example, we shift our focus from a black Batman to the biracial Spider-Man, Miles Morales. When Sony started their Spider-Man reboot, writer Marc Bernardin wrote about how Spider-Man does not have to be a white guy. Shortly after this column debuted, writer Brian Michael Bendis created the Miles Morales character, a half-black, half-Hispanic kid who gains spider-powers. When Miles headlined the Into the Spider-Verse movie, the idea that “anyone can wear the mask” became a major theme. This idea is true for all of the characters who’ve become institutions in their own right from Spidey to Captain America to Superman and Batman. A black Batman allows all types of kids to imagine themselves as their favorite hero. (Just like Batwoman does for women and girls.) Interestingly, Bendis currently writes for Batman.

Is This the First Black Batman?

The story featuring a black Batman will be the first time a character of color portrayed this role. However, the Bat-stories are not devoid of characters of color. For example, Batwing. Introduced during the Batman Incorporated story, David Zavimbe donned a costume reminiscent of the suit in Batman Beyond. He later retired the identity, only for it to be taken up by Lucius Fox’s son Luke. The first black superhero to war the bat symbol came in the early 1980s. A character by the name Charles Bullock became the unfortunately-named Blackwing of Earth 2. When that world’s Batman died, he fought alongside his daughter, Helena Wayne also known as the Huntress. Also unfortunately, the character ended up erased from existence with the rest of Earth 2 after Crisis on Infinite Earths.

Johnston’s report includes the detail that the character The Signal, real name Duke Thomas, will not be the black Batman. He began his story as part of the vigilante movement that saw civilian teenagers take adopt the mantle of Robin. When Batman agreed to train him, he insisted he not become Robin so he developed the Signal persona, based on the Bat Signal. His yellow suit with a white bat symbol is an exciting new look and take on the vigilante character, mostly because he operates during the day. Still, he will be a supporting character in this new story. So, of these characters who’ve existed previously, Charlie Bullock is the only one whose not appeared recently but has a history with the character.

What do you think of the plan for a black Batman? Share your thoughts in the comments below or by sharing the article on social media.