Microsoft Gives Up On Mixer And Releases Exclusive Streamers 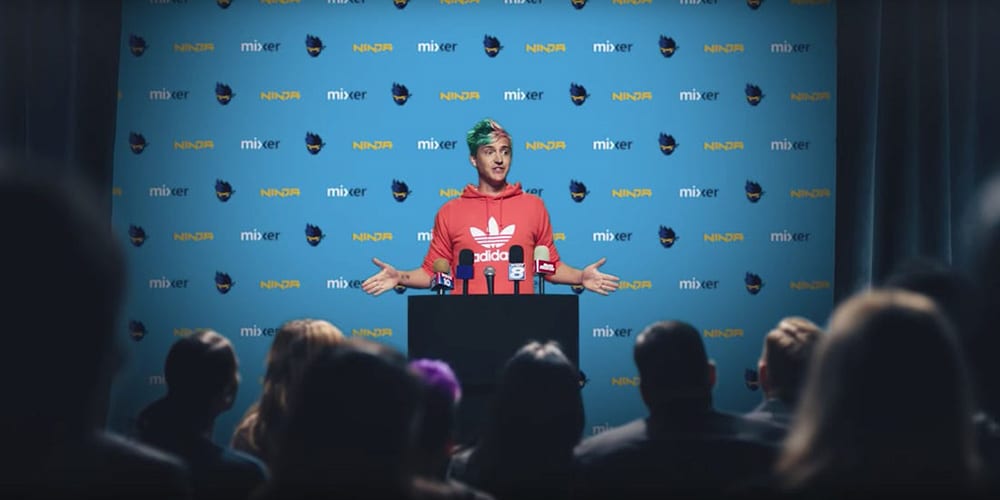 Of all the streaming platforms for gamers, I think Mixer worked the most efficiently. I loved pulling it up from my Xbox One. Rarely did I get any sort of buffer or delay. Plus, it made it easy to check out games I was about to purchase before buying them. The problem is that Mixer wasn’t working. It didn’t matter that the platform had a superior framework for its digital capabilities. People didn’t use it, instead favoring things like Twitch or YouTube Gaming. When Tyler “Ninja” Blevins went to Mixer, it was more about a $20 million paycheck than the promise of a bigger following. Now, Ninja and other exclusive streamers are free agents again as Mixer shuts down to merge with Facebook Gaming.

Mixer Shuts Down – For What? 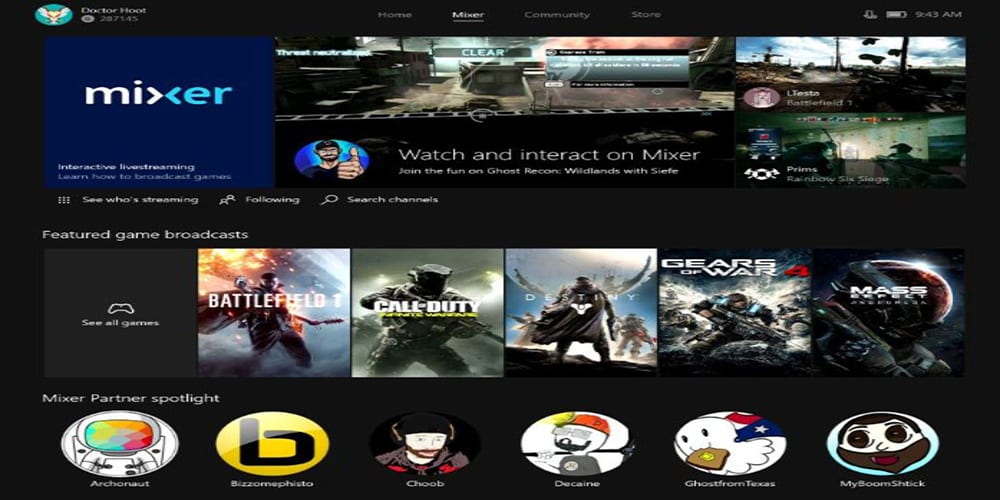 With the announcement shocking a lot of people, the question is why cut things now? Why ahead of a console release where players could easily stream themselves on a native platform? Why when game streaming is booming, just look at the Twitch quarantine numbers? It’s a rare misstep for Microsoft’s gaming efforts in a time where they can’t afford to make many more. As Mixer shuts down, Microsoft ends up losing millions only to see exclusive streamers walk. Sure, a lot of the streamers on Mixer are heading to Facebook Gaming, but who cares? Mixer was never going to be the strongest streaming platform. Twitch has that down pretty tightly. The goal was never to take over the scene; Mixer was meant to be an easy to use alternative to give people a platform to stream.

If you haven’t looked into the gear needed to stream, then you need to know three things. One, it’s incredibly expensive. Two, it’s fairly complicated, requiring a PC as well as a console. Three, it’s a huge undertaking to find yourself streaming to like 2-4 people on a good day when starting out. If you take those three things into consideration, then you can see Mixer’s appeal. The built-in ability to stream yourself felt like the early days of YouTube. Now, Facebook Gaming and its haphazard focus on streamers is going to undo all the good Mixer offered. 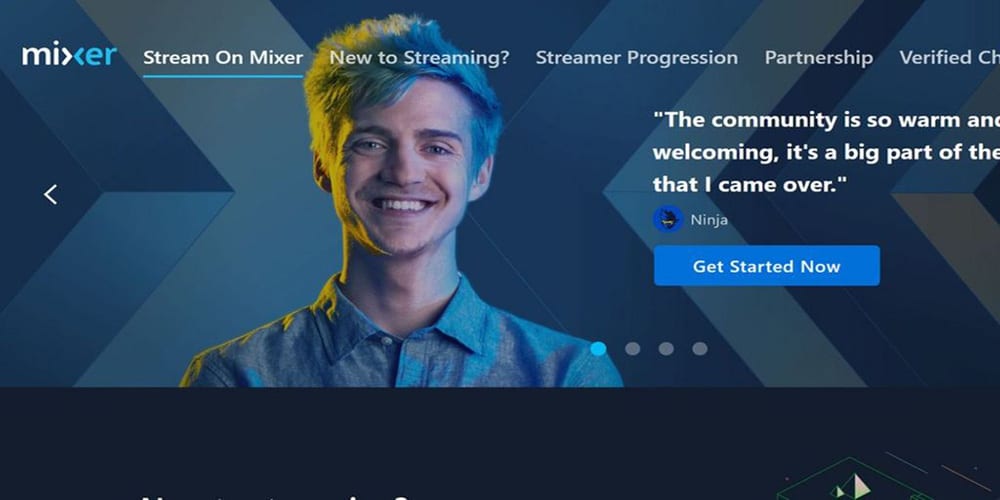 If you’re Amazon’s Twitch right now, you have to be loving this chaos. Mixer streamers are pretty upset about the surprise announcement. Guess where they’re going to go now that their platform is gone? Here are the options: Facebook Gaming and its lackluster audience and resources, or Twitch, the world’s biggest game streaming platform. It’s not going to be pretty for Facebook Gaming, who might gain a few people but not the lot. It’s expected that people like Ninja and Shroud, two of Mixer’s top streamers, are likely heading back to Twitch. Why not, right? They made their money and can get back to their once massive audiences.

At the end of the day, we’re still in the early period of game streaming. Things could look a lot different in 5 years, let alone one. Microsoft saw its efforts in this industry falling apart and decided to cut its losses. That’s fine and honestly smart for them. Still, it’s disappointing to the streamers who use Mixer as well as viewers who enjoyed the platform. Twitch is the big winner here, who will likely get back some major names after losing them to a massive Microsoft paycheck. We’ll keep an eye on this as it plays out, but for now, Ninja and other big names just got millions of dollars to switch platforms for a while. It’s great for them, but not for those smaller streamers who now have to look into hardware and other things if they want to keep streaming.