Home » Uncategorized » Resident Evil 2 – REMAKE The Best RE Game Ever?

Resident Evil 2 – REMAKE The Best RE Game Ever?

When you hear ‘Survival Horror,’ the first name that comes to mind is Resident Evil. Capcom has always been the masters of survival horror. And nothing has changed with the Resident Evil 2 remake.

The first resident evil came out in Spring of 1996. No other franchise has come close to defining this genre. We have come a long way. But for those who have played the original and the subsequent sequels, the first one would always be a masterpiece.

As with all sequels, the follow up to a great game/movie is usually a letdown. But Resident Evil 2 was one of the most prominent exceptions on the PlayStation.

“Resident Evil 2 should be sponsored by Huggies – its both pants-wetting good and trouser-soiling scary.”

So how do you remake something that in itself is such an amazing game? Well, you leave it to Capcom to rediscover and reignite it.

Earlier this year Capcom remade and released Resident Evil 2 for the PS4. What an incredible piece of art it created. I call it a piece of art because that’s what it is, beautiful, scary, and amazing gaming experience. This game conjures up a mind-bending world and throws us into our nightmares. The quote from The Texas Chainsaw Massacre comes to mind

“Who will survive and what will be left of them?”

Usually, game remakes are not remakes. Instead they are remastered to upgrade the graphics a little bit. They just up the resolution and textures a bit using the same old skeleton of the game.

Back to the Drawing Board

But here Capcom went back to the drawing board. They recreated the whole game using the RE Engine which is the same technology behind Resident Evil 7. Resident Evil 2 is a fully 3D, over the shoulder. It has incredible facial animations and the meanest looking zombies ever seen before in a game.

Resident Evil takes place two months after the initial outbreak at the Mansion. Our main protagonists are Leon and Claire. Irrespective of which role you decide to play, you are in for a ride of a lifetime.

Both of them walk into the city at the worst possible time and are soon separated. They meet some side characters from time to time which makes their journeys enjoyable. Especially when you play Ada Wong, and you keep scratching your head about where her loyalties lie!

As with the original Resident Evil 2, ammunition is as always scarce, and also you cannot carry everything you find. So your inventory management is still on the top of your mind. No crazy shooting sprees. You think twice before shooting. You never know when you may encounter a licker on the next turn and die an excruciating death.

A mention about lickers brings me to another powerful enemy in the game; The Tyrant. In the beginning, it seems like he is only stalking you. You can hear its footsteps just around the corner but not see him.

Not only does this fill you with tension and dread. But the near absence of any music also adds to the fear. I think Capcom specifically removed the music so that the other sounds of the game can spook you. The creaking doors, thunder, and rain are nice touches. Adding to it the constant moans of the undead. As well as the heavy footsteps of some scary mutation keep the atmosphere very sinister.

There is a new improvement that automatically updates your maps. That way you can check if you missed something from a specific room. For any arachnophobes out there, remember those giant spiders from the original Resident Evil 2? They are nowhere to be seen, but those nasty lickers are still there with some terrifying new enemies for company.

It’s not just the enemies that keep you on the edge of your seat. Resident Evil 2 in itself is a very creepy adventure. It’s filed with gore which keeps you engrossed through its modern graphics and controls.

As stated earlier, this adventure is spread across three broad areas in and around Racoon City. You get to explore its dark alleyways. You’re solving complex puzzles. All the while praying that the Tyrant doesn’t catch up to you. RE 2 keeps you interested all along the way.

Also, both the main characters have a different set of weapons. So it may require a degree of unlearning and then learning again. They seem to be on a similar journey but have a different boss fight at the end.

Now some of you may disagree and say that Resident Evil 4 was the best game of the franchise. Resident Evil 2 expertly recreates the horrifying environment, atmosphere, and moments of high stress. This makes this game’s extreme tension unmatched.

This game makes you feel that you just barely living to fight the next battle. The sense of dread and fear that you experience is something I haven’t felt in a long time.

Also, the subtle changes in the two campaigns add to the fun and playtime of the game. Resident evil fits right into 2019 with its graphics, sound, and feel. Yet another reason to love this game is that with all the changes made by Capcom. The original Resident Evil 2 was an enjoyable game. This remake remake continues the same tradition and improves on all the aspects.

Resident Evil 2 does set a very high standard for video game remakes. The realism, horror, and intensity are unrivaled. It does its best in keeping a perfect balance between nostalgia and modernity without sacrificing either of the aspects.

Over the last few years, survival horror has lost its meaning. With the ample availability of ammunition and the games becoming the more open world, where’s the horror? Resident Evil 2 sticks to its roots and gives you that claustrophobic feeling while playing which adds to the experience.

The sense of fear and terror sticks to you even after you are done playing the game. Whether it is the greatest in the franchise is a debate which will vary from player to player. But one thing is for sure that it has raised the bar for remakes.

Attack on Titan Season Four to Be its Last 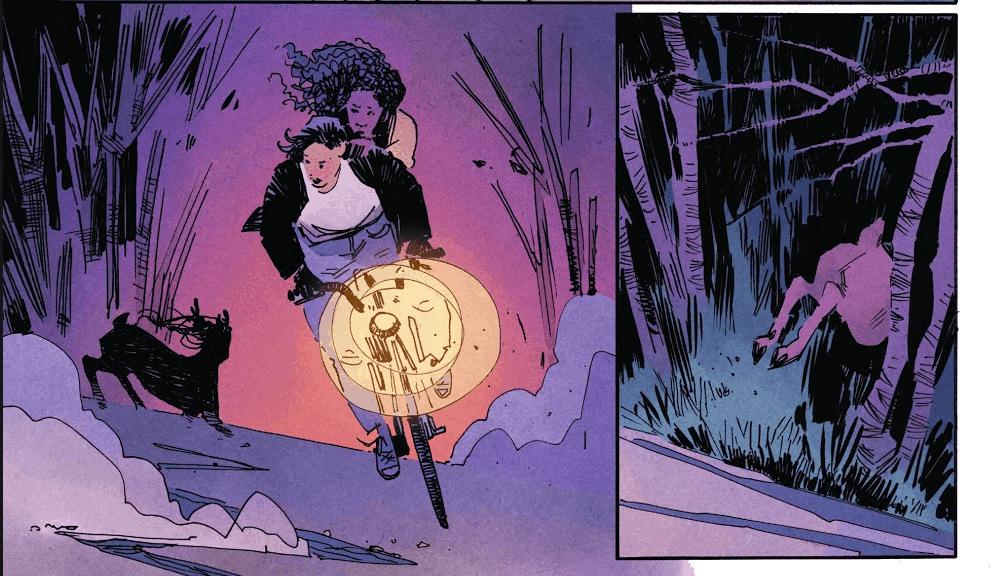 For Batman, Joker will Always Have the Last Laugh 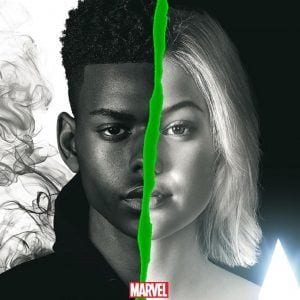 Who Are Cloak and Dagger: Meet the MCU’s Newest Pair In Their Original Series 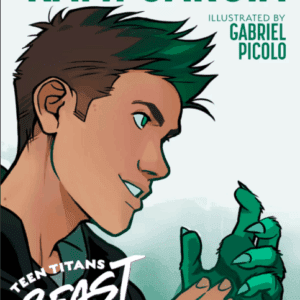