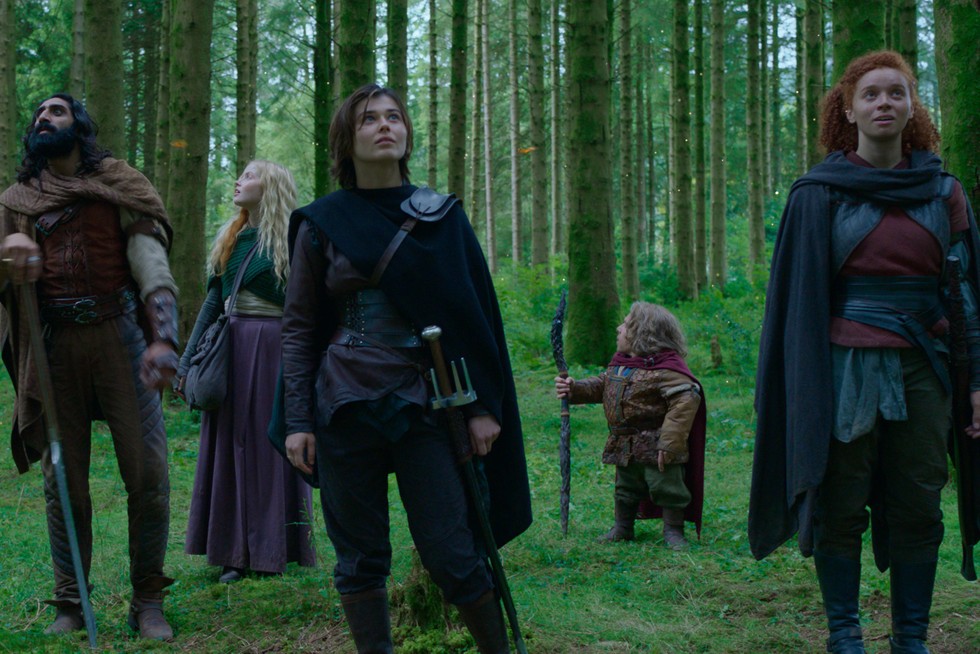 If you haven’t been watching the latest fantasy show, Willow, then you’ve certainly been missing out! Currently, only episodes 1 and 2 are available on Disney Plus. However, there are six more episodes to come. Of course, Disney is no stranger to fantasy stories. They have created many fantasy films and TV shows over the years. Everyone knows the story of Sleeping Beauty and Snow White, and newer entries like Brave are also well-regarded. However, there’s one element of fantasy that Disney has kept pretty consistent throughout their fantasy stories. What is it? Well, it’s parents arranging marriages for their children. In Sleeping Beauty, the parents arranged for Philip and Aurora to get married from the day Aurora was born. However, the Willow Disney Plus show appears to be treading new ground with this. There are spoilers ahead – I have warned you!

Of course, Sleeping Beauty isn’t the only example of arranged marriages. Even in male-centered storylines like Aladdin, we see that Jafar and Jasmine are “meant” to get married together. For Brave, we see Merida of DunBroch trying to fight against this institution. However, the Willow Disney Plus show does something else entirely. Naturally, the parents want the prince and princess to marry each other for whatever reason. As you might expect, the princess fights against this – but not for the reason you might think. Instead of rejecting this arranged marriage because she loves a different man, it’s actually because she loves a different woman. Clearly, this is something new for Disney.

If you didn’t know, the show is a sequel to the 1988 film of the same name. For the show, actor Warwick Davis reprised his role as Willow Ufgood, a dwarf sorcerer. Ellie Bamber joined him as Dove, Brünhilde, and Elora Danan. 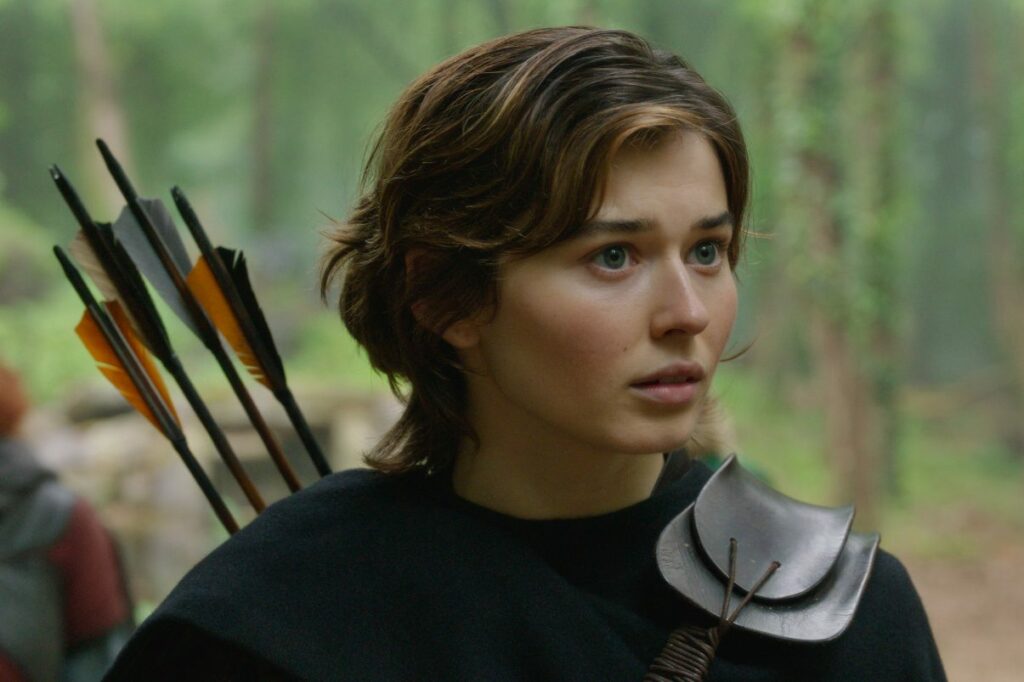 Additionally, Ruby Cruz plays Princess Kit, Erin Kellyman is Jade, Tony Revolori is Prince Gaydon, Amar Chadha-Patel is Thraxus Boorman, and Dempsey Bryk is Prince Airk. In the first episode of the Willow Disney Plus show, we see that Queen Sorsha arranges for her daughter, Kit, to marry Graydon. However, we later learn that Kit is in love with Jade, a knight tasked with keeping the princess safe. Additionally, Jade protects the nation from any external threats. We see Kit and Jade’s relationship develop during the first few episodes.

As such, this marks one of the first times that Disney unashamedly explored LGBT+ relationships in its programming. This heralds a new era for the company, with LGBT+ relationships becoming part of the forefront. For example, the recent film Strange World included the character of Ethan Clade. The sixteen-year-old was one of Disney’s first openly-LGBT+ characters in the main role. Additionally, in the Star Wars spinoff show Andor, we saw Vel and Cinta in a relationship with each other. Although their relationship isn’t about arranged marriages, it’s clear that Disney has begun to develop its view of LGBT+ relationships. Hopefully, we’ll continue seeing this exploration in the Willow Disney Plus show. Additionally, this LGBT+ relationship will be the first time that a queer couple has been a central part of a Disney fantasy. In previous films and TV shows, LGBT+ individuals have been a “blink, and you’ll miss it” moment. Usually, this is because it allows Disney to cut these parts for countries like China and the Middle East, where LGBT+ individuals are not as accepted. However, the Willow Disney Plus show marks the first time where this cannot be done. This storyline is vital to understanding the show’s plot, so Disney can’t simply cut it out.

As such, we can guess the next few episodes will focus on Kit defying her mother’s wishes by pursuing a relationship with her true love. This is a typical element of fantasy stories. However, the fact it’s an LGBT+ relationship is important because it shows how much Disney has changed its view on queer individuals. We can’t wait to see how this relationship develops and continues to create Disney history.

Dungeons & Dragons Film – Everything We Know So Far
Transformers: Rise of the Beasts 2023 First Look