As the first season of The Wheel of Time weaves its dramatic conclusion, even long-time fans of the books are wondering what will come next. Amazon Prime has created an adaptation that is fresh and exciting. The changes made in translation may be controversial for some fans, but it is all part of the plan. In a recent interview, Wheel of Time showrunner Rafe Judkins answered some questions about the season 1 finale in an interview – and where the series will go from here.

Wheel of Time showrunner Rafe Judkins has spoken before about how he is approaching the epic adaptation in interviews. Rather than sticking to one book per season, he is looking at the series as a whole. This means moving some storylines around, and changing some character backstory. In this way, some of the later characters who are major players will be brought to the foreground earlier.

In an interview with Entertainment Weekly, Rafe Judkins spoke about these changes.

“A lot of the changes we’re making in our adaptation are to serve the series as a whole more than just the first book… Wheel of Time starts out in a way that’s hard to make a clean adaptation for TV. But then as you get into the later books, it really is built along a clear, clean TV structure of an ensemble story. I don’t even think Rand has the most POV chapters in the books overall. It’s very much an ensemble, even though the first book is not. So we really tried to make the season have that feeling from the whole book series of being a real ensemble piece. We made a lot of changes in the first season to make sure that you could see all the stories of the five main leads.”

Any showrunner on a series as big as this will inevitably be tight-lipped about what is to come. However, Wheel of Time showrunner Rafe Judkins did drop some hints about what we can expect to see in season 2. He says that “season 2, for all our characters, will be about peeling back the surface. And trying to understand what balance between dark and light they’re all trying to find within themselves.”

Additionally, in the interview Rafe Judkins says that “Fans of the books will see that some characters are diving more into their book two story in season 2. And some of them are diving more into their book three story in season 2… We have a big round-up point at the end of season 2 that reconnects everything and pushes us off in a new direction where we’ve completed all the stories we need to get through. Albeit in a slightly different order so we can compress them.” 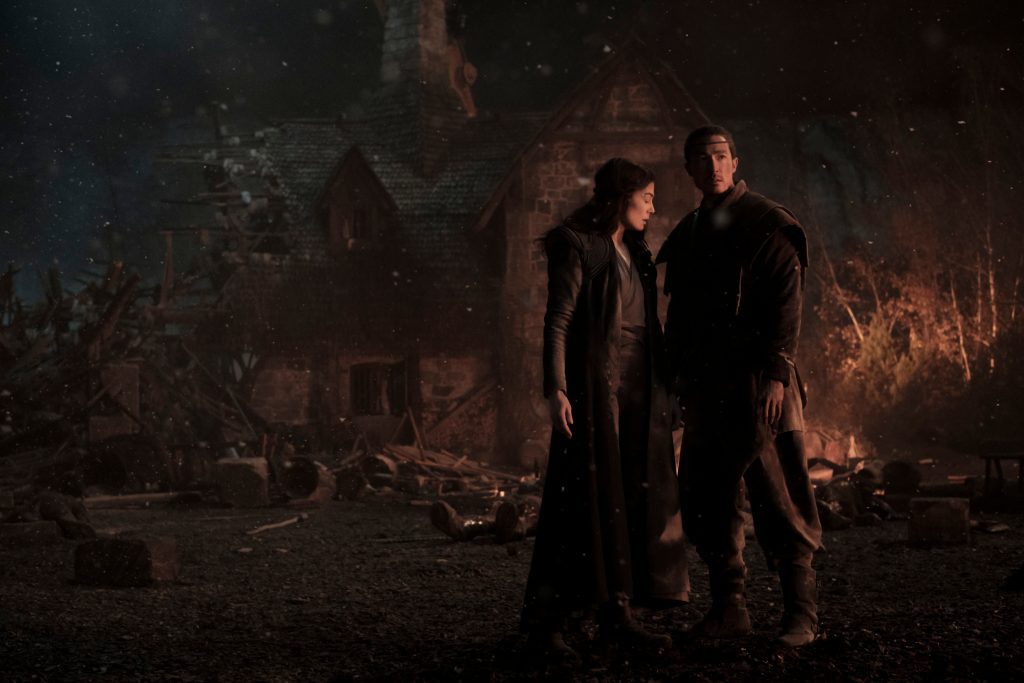 Rafe Judkins also spoke in this interview about the additions made to the stories we saw in season 1. Including the new storyline regarding the Warders and a focus on Lan and Moiraine. Namely he wanted to dig into the bond between Aes Sedai and Warder. Something that will be highly important to know about down the line. There will be some changes to their storyline, in order to give the characters larger focus in seasons to come.

“We only add new stories when we need to. In season 1, we really needed to emotionally explain mythological things about Aes Sedai and Warders, so we had to add story there. We will obviously have to add story for Moiraine and Lan (Daniel Henney) because they’re basically sidelined for a couple books, but we’re not going to put Rosamund Pike on the bench.”

Spoiler Alert: Your Favorite Character Is Not Dead 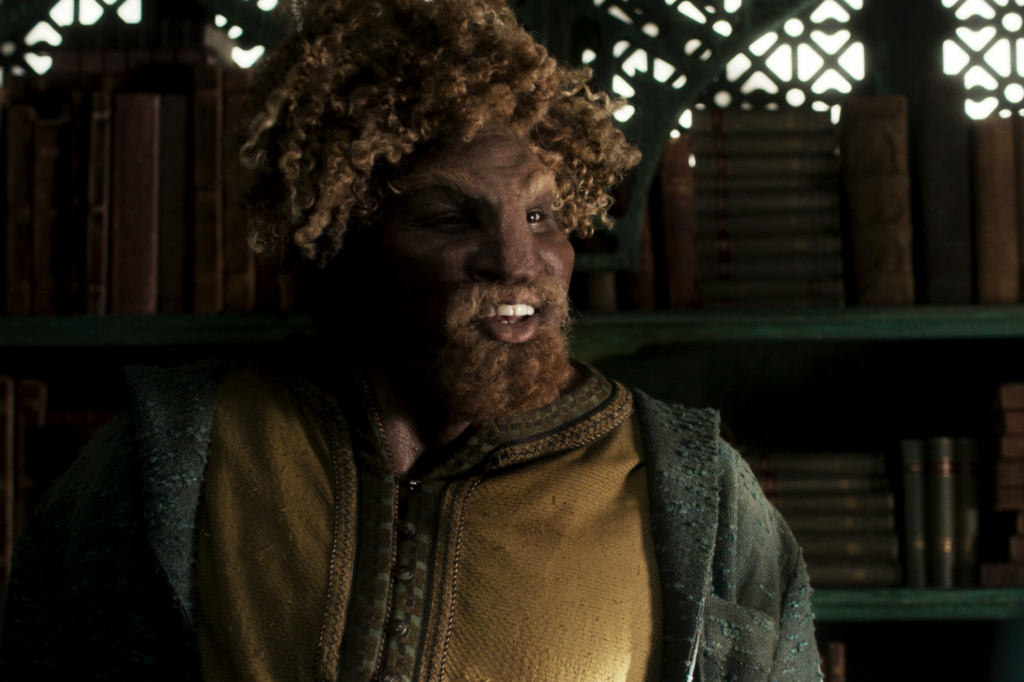 Finally, Rafe Judkins reassures fans in this interview that he is not about to kill off their favorite characters. Specifically Loial – who was wounded in the season 1 finale. Viewers were concerned that Loial was dead after that scene. But Judkins wants us to know that the character is alive and well. And we will  see more of the lovable Ogier next season.

“Loial is not dead. He is alive and well and shooting in Prague. I wanted people to be a little on their toes, because real deaths are coming for characters that don’t die in the books. We have to, because we can’t hold 2,000 series regulars through multiple seasons. It’s coming, and I want people to emotionally prepare themselves. The thought that Loial might be gone will hopefully start to get people emotionally prepared, but I couldn’t. He’s my favorite.”

Season 1 of The Wheel of Time is currently streaming all episodes on Amazon Prime. With the show’s success on the streaming network confirmed, it is likely that we will be hearing plenty more from Rafe Judkins about Wheel of Time in the years to come.