Westworld Cancelled By HBO: Season 4 Will Be The Last

Westworld Cancelled By HBO: Season 4 Will Be The Last 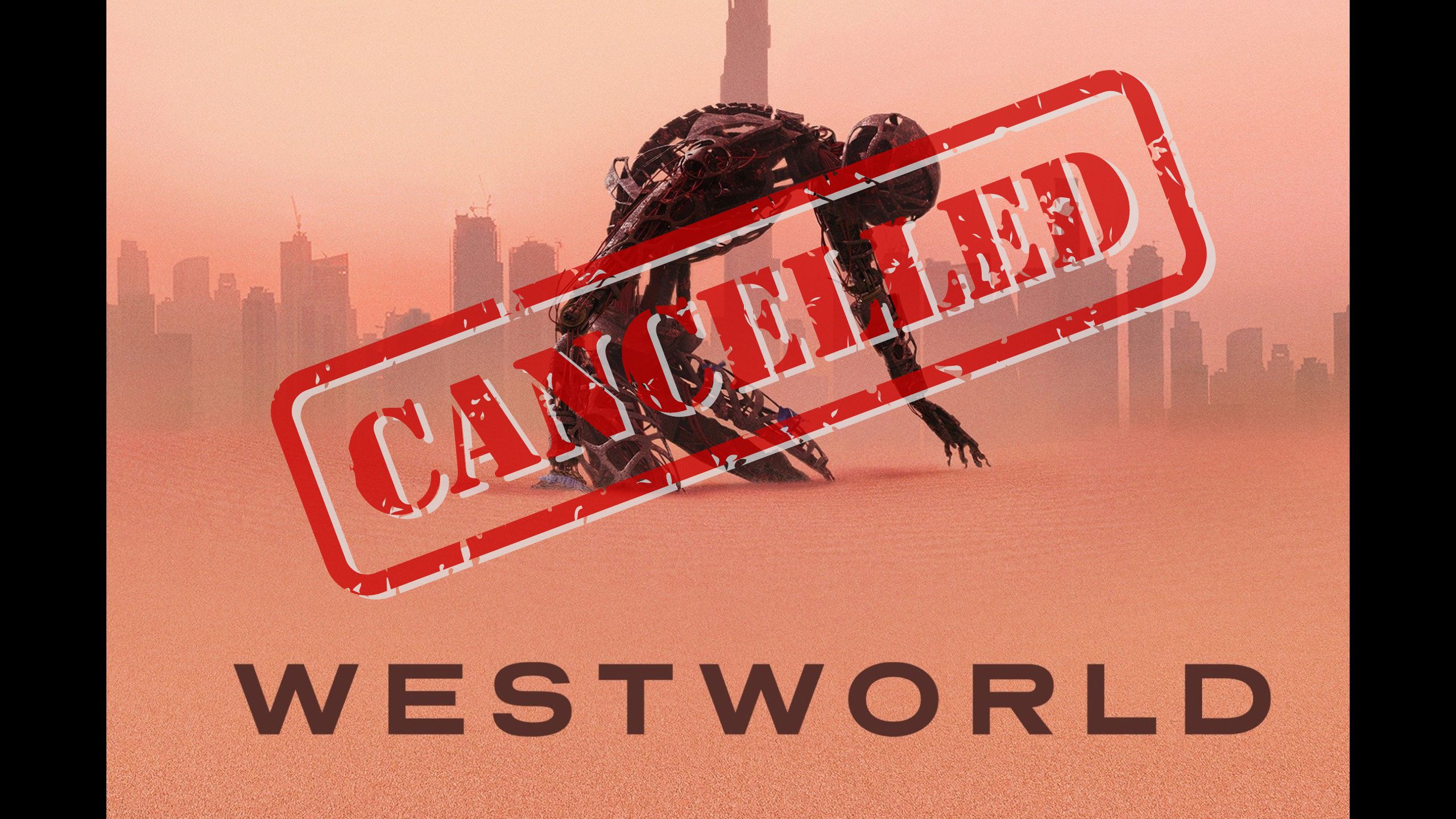 HBO has cancelled the Westworld series. This show is one of the productions that generated more public interest and had excellent reviews. The first and second seasons were a success for the channel and prompted a third season. However, since then, the saga has declined, with not-so-positive comments from critics.

It is in its fourth season, and its performance has not improved. It fell, even more, considering that it went from a score of 80 to 70 on the Rotten Tomatoes platform. The public also says that the show lost emotion, lacking characters that provide more support to the plot.

These facts made HBO executives cancel the show in its fourth season. However, this would clash with the original planning of the saga that was expected to end in the following season. This news generated a discord of opinions between the show’s executives and creators about the series’ fate.

Westworld Cancelled in its Fourth Season

HBO cancelled the series Westworld in its fourth season. A surprising decision for many, considering what the saga left the channel, with 54 Emmy nominations and one award won.

The sci-fi series, having the best reviews, captivated the general public in its first two seasons. However, according to the fans’ comments, its programming declined in the third season, with very complicated plots. In many cases, they needed help understanding the end of certain events in the series and argued that there was a lack of characters that could provide greater relevance at some points in the story.

Another rumored argument about the series cancellation is the savings campaign of Warner’s president, David Zaslav. It is important to note that the executive canceled several productions, among which Batgirl stands out. However, some specialists state that there were other reasons for its cancellation.

With this cancellation, the closing of the production would be very ambiguous, according to the comments of critics and viewers. It is not surprising if we consider the planning of its creators, Jonathan Nolan and Lisa Joy. They commented that the saga was ready for a fifth season, which would give it the definitive closure, and that they are talking with the network to develop it.

A Clash of Opinions About the Cancellation of the Series 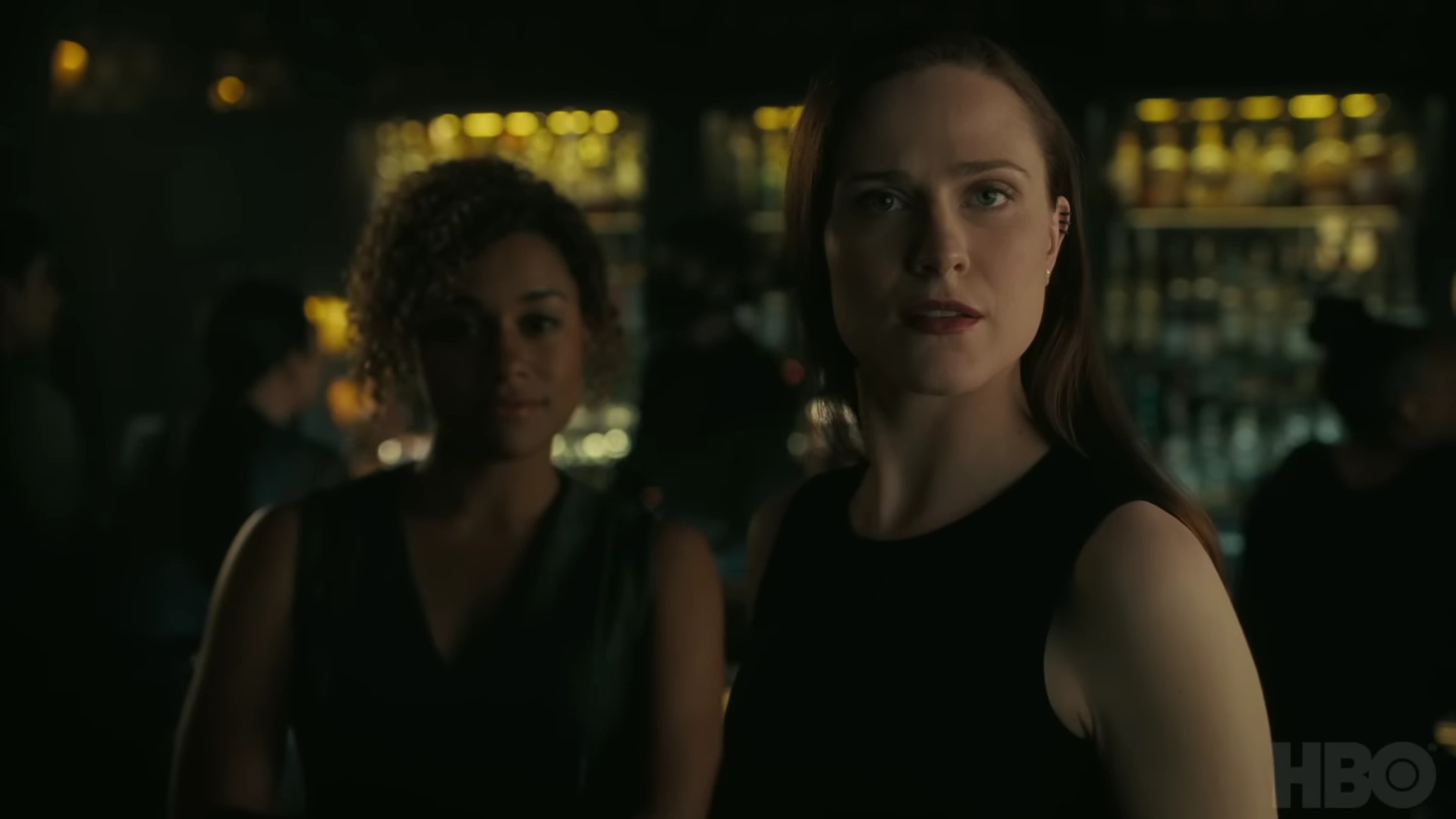 The Westworld cancelled news brought a clash of opinions between HBO executives and the series’ creators. For example, Nolan commented in an interview that he wished HBO would consider it and give it a fifth season to give it the ending it deserves. The co-creator said, “We always planned for a fifth and final season,” and added, “We are still in conversations with the network. We very much hope to make them.

Nolan was one of many to talk about the series’ future. Lisa Joy also made statements in an interview. She said they already had an ending for the series that resolved all the plots and ambiguities of this 4th season. Joy said, “Jonah and I have always had an ending in mind that we hope to reach. We have not quite reached it yet”.

For their part, HBO executives cancelled Westworld and do not seem to have a change of mind about it. In an interview, they thanked the creators for their collaboration in the production. However, they implied that that was as far as the filming went.

In the interview, the HBO spokesperson stated, “Over the past four seasons, Lisa and have taken viewers on a mind-bending odyssey, raising the bar at every step. We are tremendously grateful to them, along with their immensely talented cast, producers and crew, and all of our partners at Kilter Films, Bad Robot, and Warner Bros. Television. It’s been a thrill to join them on this journey”.

For the time being, HBO continues with several successful sagas such as House of the Dragon, The White Lotus, Euphoria, and Succession. This new agenda could mean that they do not consider more in the series Westworld and end it despite the requests of its creators after being cancelled. Something similar happened with Game of Thrones, although the latter had quite high ratings back then.

Henry Cavill Could Be The Next James Bond
Tales of the Jedi 2 – What Could It Feature?