Venture Bros Gets Canceled After 17 Years 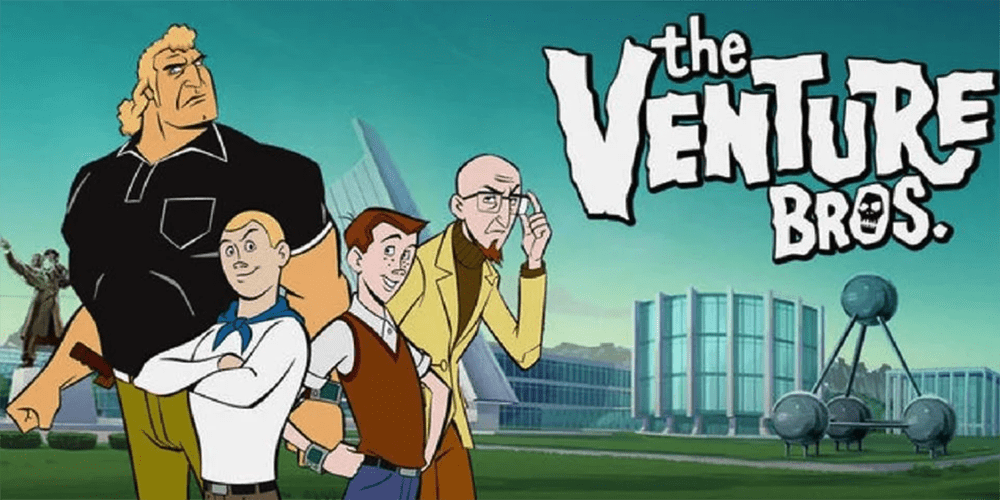 17 years ago, Adult Swim debuted a new show that immediately earned a cult audience. The show, Venture Bros, featured a similar approach to other popular series on the late-night programming block. Parodies of old cartoons are often a lot of fun to explore and play with. Titles like Space Ghost Coast to Coast and Harvey Birdman Attorney At Law found an audience. So did Christopher McCulloch with his parody of Johnny Quest. It’s been a few years since the last season, but it’s a huge bummer Venture Bros. gets canceled before it can wrap things up. Luckily, it sounds like there might be room for a new exploration of the show in the future.

Venture Bros Gets Canceled After 7 Seasons 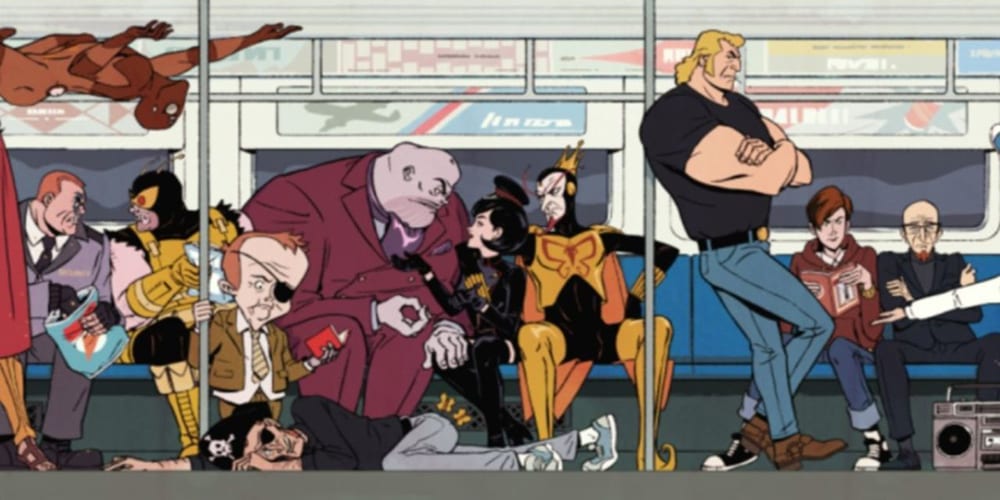 Over the past 17 years, Adult Swim released 7 seasons of Venture Bros. The past few years saw very poor ratings and led to the show getting the ax earlier this year. Confirmed on Twitter by the show’s creator, the series is officially over. While the show never quite went mainstream like other popular Adult Swim shows, it was a constant joy for me over much of my life. When I first started watching Adult Swim in high school, shows like Aqua Teen Hunger Force and Venture Bros seemed unreal because nothing else on TV matched its humor, style, and tone. Now we have things like a Rick And Morty vs Genocider anime.

It’s not uncommon that when a show like Venture Bros gets canceled for more fans to show up than were actually watching the program. Suddenly, everyone’s a huge fan. Hopefully the response online can turn into a new project for the characters, as insinuated by Adult Swim on Twitter. While it’s unfortunate to see a show like this end, it’s more disappointing to see it not conclude in a precise manner. Give us one final episode to say goodbye, Adult Swim. Pretty please?

TNT Drama Tweets, Then Deletes Praise For Henry Cavill As Superman (And Fans Noticed)
Star Trek Day Reminds Us All Why We’re Trekkies At Heart