A Vampire Academy Series Is Coming to Peacock - Comic Years

A Vampire Academy Series Is Coming to Peacock 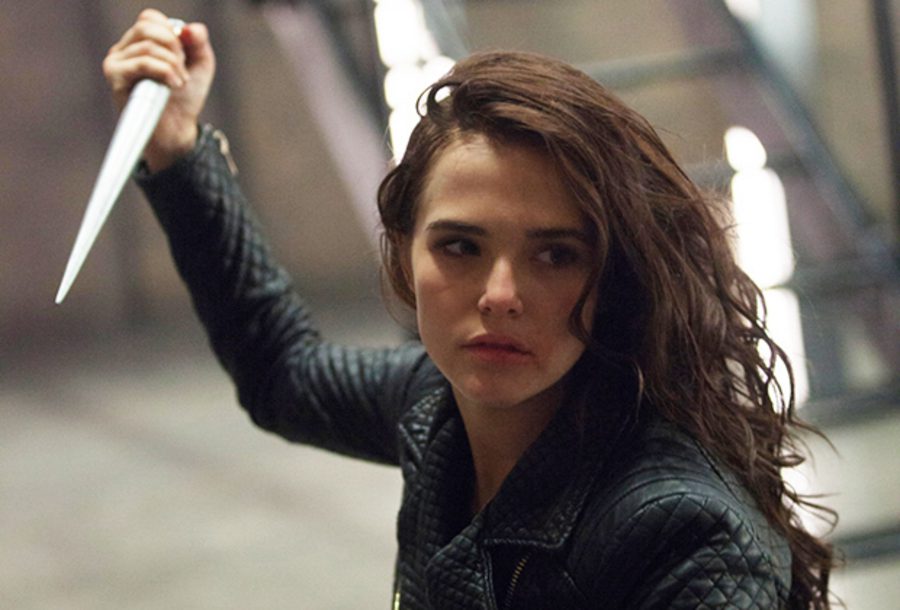 Vampires, am I right? These terrifying yet oddly alluring beings have been the subject of books for centuries, long before Bram Stoker’s iconic Count Dracula. We have heard scary bedtime stories that leave the creatures looking nightmarish. But we have also seen and read an equal amount of tales that make them seem sexy, cool, and like something we wish that we could meet. One of the fan-favorite vampire tales in the recent past is the Vampire Academy book series. Fortunately for both fans of the beloved books and vampires in general, Peacock has greenlit a Vampire Academy series.

A Vampire Academy Series Is In The Works At Peacock

Debuting in 2007, Richelle Mead’s first Vampire Academy book introduced the story of a teenage Rose Hathaway. She is what is known as a dhampir, the offspring of a vampire and a mortal. Her best friend, Vasilisa, a.k.a. Lissa Dragomir, is a Moroi. For the purpose of the book series, Mead’s Moroi are mortal vampires who have a normal lifespan, unlike the typical vampire that we all know and love. These two friends find themselves back at St Vladimir’s Academy, where Rose is training to be a guardian to Moroi like Lissa.

The novel was initially adapted into a film back in 2014. It starred Zoey Deutch as Rose and Lucy Fry as Lissa, with direction by Mark Waters. Unfortunately, the film barely made up half of its budget at the box office and was not nearly successful enough to bring the other five books to the big screen.

Various elements contribute to the failure of the original film adaptation. From mediocre acting performances to boring action sequences, it simply didn’t work. But could it also have been damaged by the massive appeal of vampire stories at the time? The finale in The Twilight Saga had released only two years prior, which may have led to a mixture of vampire fatigue and overly high expectations from the last popular fantasy adaptation.

We love a good vampire movie. | Image via Lionsgate

While the failure of the first attempt at adapting Mead’s work may lead some to believe that the Vampire Academy series for Peacock is a waste of time, the talent behind it has us thinking otherwise. It is being created by Julie Plec, a producer best known for her work on The Vampire Diaries. So, she’s already pretty familiar with bringing these immortals to the small screen.

Marguerite MacIntyre will be the co-showrunner, alongside Plec. MacIntyre appeared on The Vampire Diaries in the supporting role of Sheriff Liz Forbes. Along with various acting credits, she has also done production work on shows including Legacies and The Originals. She, too, is no stranger to vampire stories.

The upcoming Vampire Academy series for Peacock has already received a straight-to-series order. There will be ten episodes landing on NBCUniversal’s streaming platform, and a premiere date has yet to be announced. Over here at Comic Years, we’re pretty big fans of a good ol’ vampire adaptation. You can be sure to find out the latest news on this series as soon as we know!

Readers, we want to hear your hopes and expectations for the upcoming Vampire Academy series coming to Peacock. Let us know your thoughts in the comments!

Featured image via The Weinstein Company.