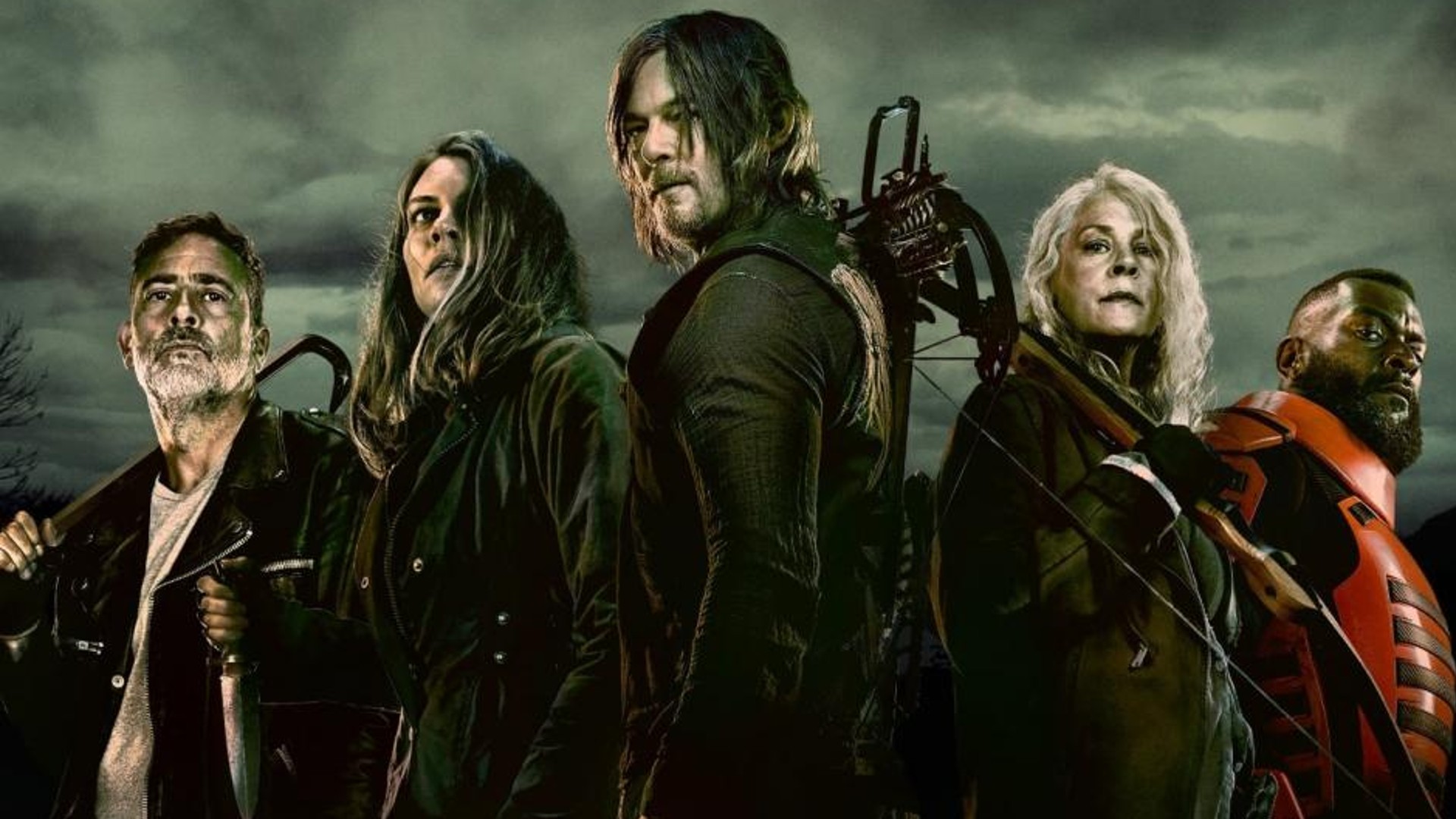 “We were going off of the assumption that we were continuing to go for a while. And then things changed. I feel that it folded into some plans nicely, it folded into some issues. The finale is about completing The Walking Dead story, not setting up spinoffs. There’s room for those spinoffs, but full-on, The Walking Dead finale concludes the story of this 11 years. We didn’t want the spinoffs to get in the way of that satisfaction. They live together, I think, very nicely.”Clearly, the main focus for the TWD Season Finale is to give a proper conclusion to the show. The showrunner, Angela Kang, shared some similar thoughts. She said:”I think that’s right. I think the goal is that, even if there were no spinoffs, it would feel like there is a closure to the show itself.
The show itself needs its own ending. But doors are left open, as they so often are in life, and as they were even in the ending of the comic. There’s always a story that’s continuing once the story that you tell on screen has ended, so that’s the spirit.”So there we have it! The TWD Season Finale will be a fitting end to the mainline show.
You can catch the show’s final episodes on October 2 on AMC and AMC+.Are you excited about the spin-offs? What would you like to see in the TWD Season Finale? Let us know below!
TV Shows