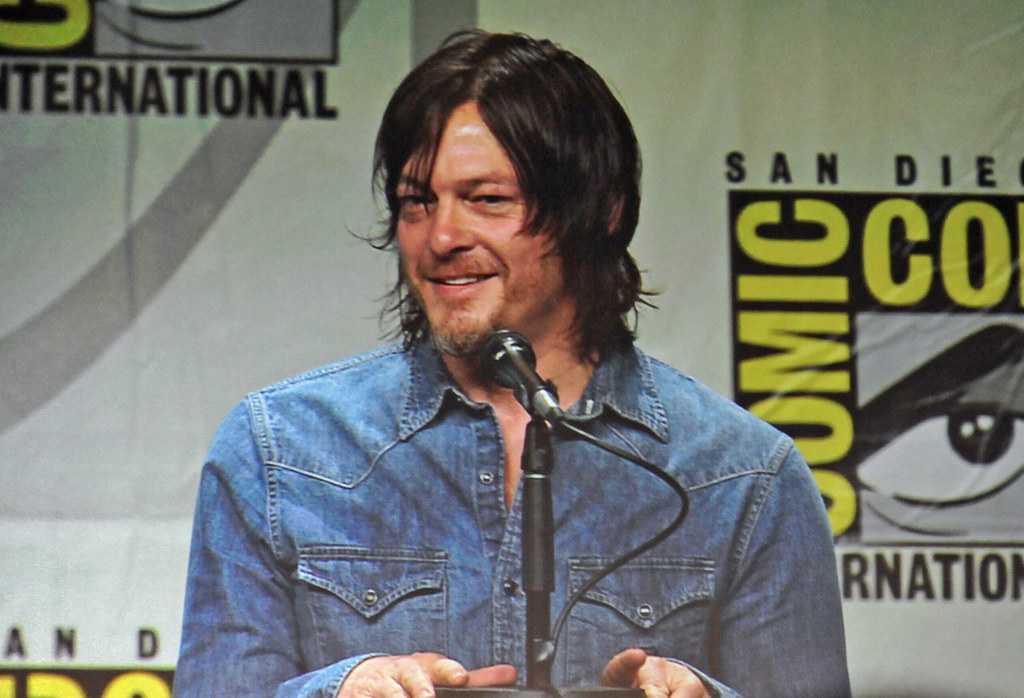 It’s been a while since the last time we heard from TWD’s Daryl spin-off. The last time we knew anything, Melissa McBride dropped from it. She couldn’t handle the logistics that came with filming in a new location.

But, we just received some details about the new show. Before, we thought the show would be about Daryl and Carol’s escapades. Now, it seems like that dream is far away from becoming a reality.

Not everything is bad news, though. The latest details we learned might spice things up for expecting fans.

The Walking Dead will be tackling an entirely new location. And, that’s not enough. The show will put Daryl in a situation he’s never faced before. I’m not just talking about a new country and group.

He might be the first main survivor to face a new threat coming into the universe. I can’t tell you if they’ll be as bad as the best villains.

Taking The Walking Dead to France for the first time

The series has been expanding for a good while now. It started conservatively, with Atlanta being the major location. Even with its expansion, the main show never moved too far away from its origins. Yet, things have changed.

The Walking Dead: World Beyond showed us how the entire world has dealt with the apocalypse. And, newer series and movies might move toward a larger picture. For instance, Isle of the Dead is moving to New York.

That said, the series hasn’t tackled an entirely new continent. The end of World Beyond took place in France. But, TWD’s Daryl spin-off will take the main character and plot overseas. Yes, we’ll be revisiting France.

Definitely, it’s a brave move for the series. And, it hasn’t come without its complications. Melissa McBride was supposed to co-star in the series. Yet, she had to drop out because of the Europe relocation.

Of course, this raises a lot of questions. How would Daryl move from the US to France? Why would he? Who’d be interested in taking him to France? Well, World Beyond’s ending might have a hint. But, I’ll get to that in a bit.

Without a doubt, Daryl will face a bunch of new challenges in France. Naturally, the apocalypse had different repercussions in the country. Though, the biggest hurdle for the character might be his new companions.

Everyone who’s followed the character in the main show knows one thing. Daryl isn’t someone who makes a lot of friends. He works better alone. That’s why his relationship with the group is so endearing. It’s also why having Carol in the spin-off was so promising.

Now, Daryl won’t have Carol—at least at the start. He’ll be away from his fellow survivors. That’ll be a unique challenge for the character. He’ll have to find and reinvent himself to overcome these problems. And, we’ll see him fit with a new group of people.

A chance to see brand-new walkers in the TWD universe

Now, we have to assess the ending of World Beyond. Everyone remembers how it shook the universe. We saw a doctor talking about a superfast walker variant. Now, we also have to remember that the ending took place in France.

Well, everything points toward these zombies being a major plot element. Daryl will inevitably find these walkers in his new adventure. And, Scott Gimple did tease that they’re just one of the new challenges for Daryl.

Perhaps that’s the reason why they need Daryl in France. Will we see Daryl become the solution to the new type of walker? We’ll have to wait. But, things are looking interesting.