Disney+ November Additions to Look Forward To Next Month 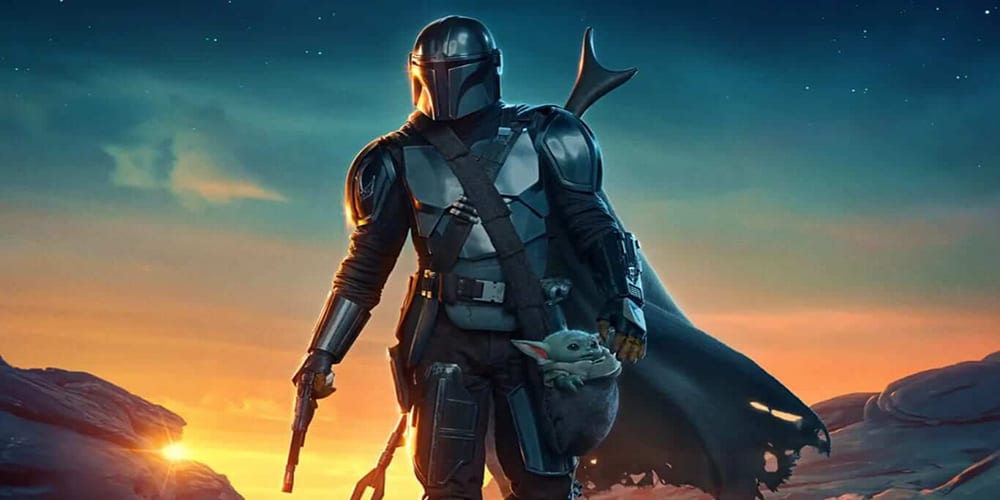 We’re a few weeks away from Halloween, but it’ll fly by before we know it. A lot of people are eager to get one particular show from Disney+: The Mandalorian. While a good chunk of the show will air in November, the actual premiere date is October 30. Outside of the Star Wars world, Marvel and Disney Animation have some cool shows and movies coming this month. For a rundown of the highlights to the Disney+ November additions, let’s talk about what’s to come on the streaming service. There are quite a lot of things coming to Disney+ in November. A few standouts for animation fans include a new holiday special as well as the return of the “The Original.” Firstly, let’s start with a movie that’s not new, but is a new addition to Disney+. Disney’s A Christmas Carol will arrive to the service on November 6. I know some might think I’m crazy, but I start my Christmas season celebration on November 1. This gives me adequate time to watch all my holiday favorites without feeling burnt out or overloaded. I can absolutely see myself curling up on the couch to watch this animated take on the Dickens classic. Jim Carrey does wonderful voice work in this film. If you haven’t seen it, then add it to your list!

Lastly, The Wonderful World of Mickey Mouse is bringing new shorts starring “The Original.” The new-age Mickey cartoons are honestly hilarious. I’m eager to write about them in more detail ahead of the premiere of this new batch of cartoons. We’ll get two new episodes on November 18 and 27. The art style is a bit staggering for old-school fans. Still, the color scheme of the characters and their makeup are actually more inkeeping with the original Mickey cartoons.

Live-Action Shows to Check Out 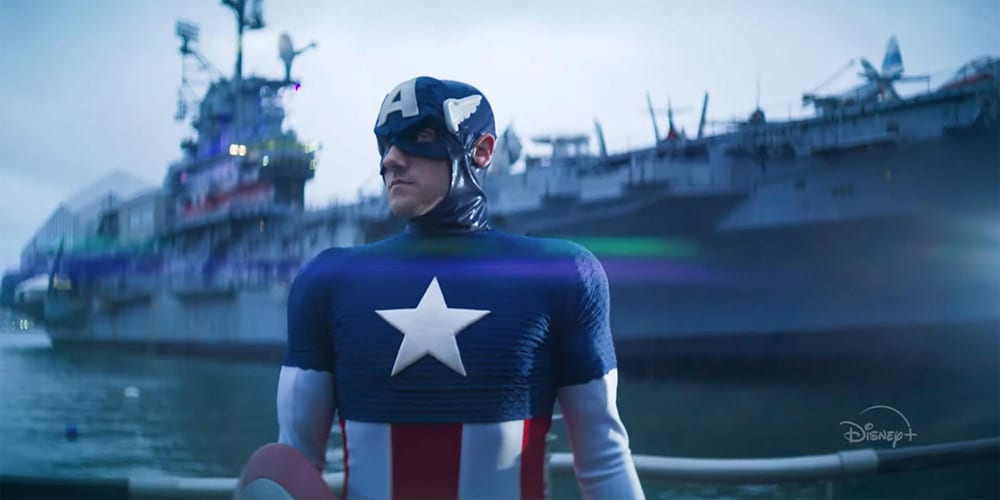 Leading the way for this month’s live-action content of the Disney+ November additions is obvious. The Mandolorian will air its new episodes each Friday in November. We’ll be getting four chapters this month and the season will continue into December. I think a lot of people want to see a deeper dive into some lore this time around. Let’s learn more about the Dark Saber and who The Child truly is. I’m eagerly awaiting that October 30 debut.

Another live-action show debuting this fall starts November 20. Marvel’s 616 “explores Marvel’s rich legacy of pioneering characters, creators, and storytelling.” The series will look at a number of artists, icons, and characters deeply influential to Marvel in every sort of way. From the actual writers to the stories told in the MCU, I think this is going to be a huge anthology for Disney+. Much like “The Imagineering Story,” this is a behind-the-scenes deep dive all hardcore fans want. I’m not even a huge Marvel fan myself, but I know I’ll be tuning in on day one.

Lastly, the season finale of  Magic of Disney’s Animal Kingdom is airing November 13. This is a great series that you should absolutely check out. To understand the magic behind Animal Kingdom, the series takes a look at the animals and experts bringing its world to life. Find out where some of the inspiration comes from to bring rides, attractions, and events to this park in Florida. If you missed this series, then don’t worry. It’s only 8 episodes and very much worth watching from the beginning. If you start now, then you might be ready in time for the finale!