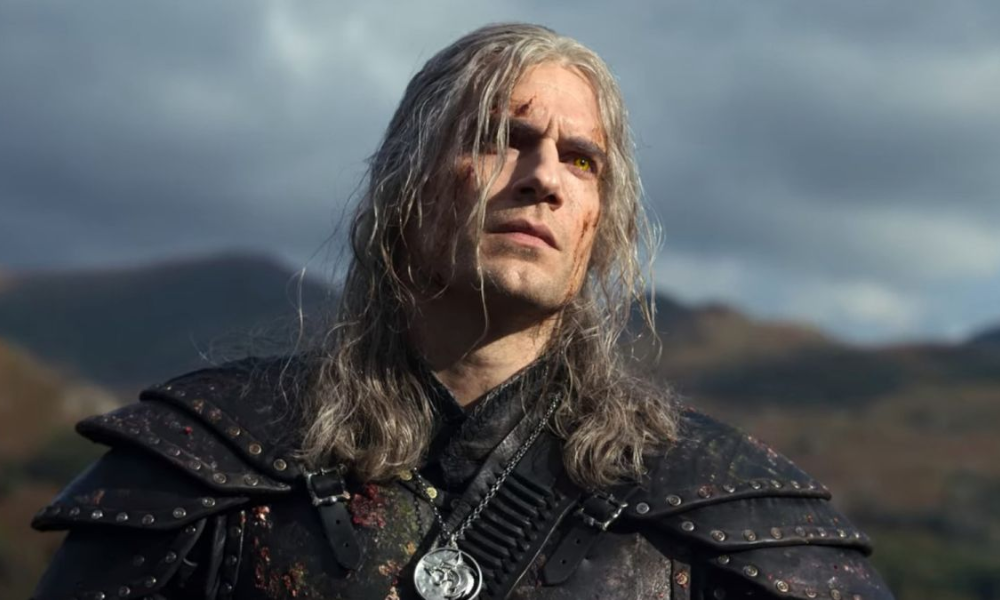 Series creator and showrunner Lauren Hissrich spoke about how The Witcher Season 3 is somewhat a heroic send-off to Actor Henry Cavill as he officially steps down from his role as Geralt of Rivia.

Last October, Henry Cavill broke the news that he’ll be exiting The Witcher after Season 3. And while the exact reason for his leaving is not officially announced, Hissrich has said they wanted to honor Cavill as he has given so much to the show. Though not intentional, she also commented that the upcoming season feels like the most heroic send-off they can give to the actor.

“Henry has given so much to the show and so we want to honor that appropriately, Geralt’s big turn is about giving up neutrality and doing anything that he has to do to get to Ciri. And to me, it’s the most heroic send off that we could have, even though it wasn’t written to be that.”

Since The Witcher Season 3 will be Cavill’s last season, it will surely be memorable and quite heroic. It will undoubtedly be a proper send-off to the person who has been the show’s cornerstone from the start.

Showrunner’s Inspiration For The Witcher Season 3

The Witcher Season 3 picks off right after where Season 2 ended, as the official Synopsis has revealed. After the reveal about Ciri and reuniting with his family, the whole Continent is now in pursuit of her. Geralt is determined to protect his family against those threatening to destroy it. More so, he wants to help Ciri control her powers.

Hissrich shared that they took a lot of inspiration from Andrzej Sapkowski’s Time of Contempt, the second book from The Witcher saga. Fans consider the book to be the most action-packed in the series. “There’s so much to do that we were able to stick really, really closely with the books,” she added. 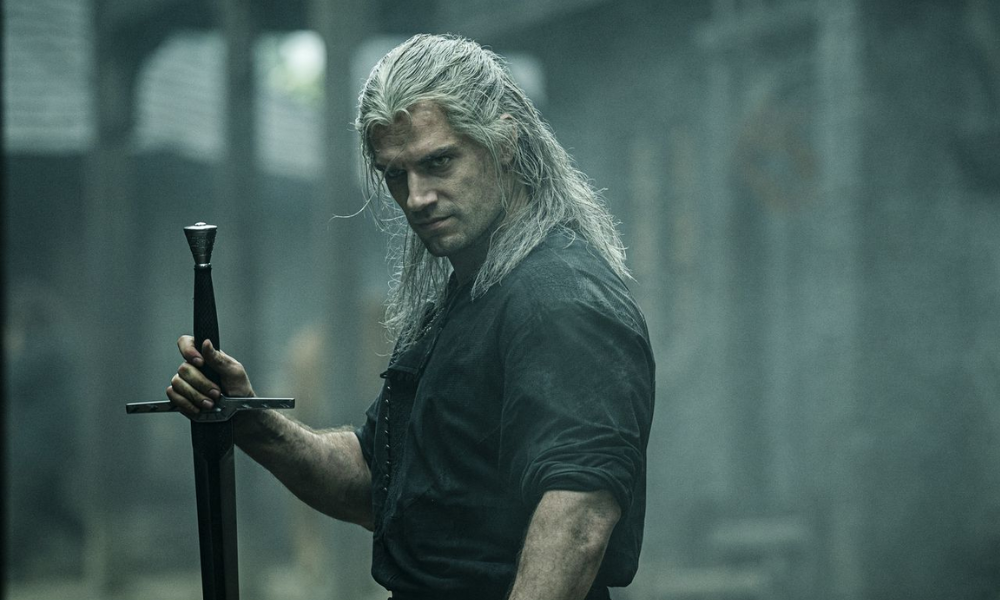 The Future of the Franchise After Cavill’s Departure

Aside from Cavill leaving his role as Geralt after The Witcher Season 3, there were new developments for the franchise. Early in October, Netflix also announced that it had renewed The Witcher for Season 4. Additionally, Liam Hemsworth will be replacing Henry Cavill as Geralt of Rivia. Some fans quickly gave their two cents about Cavill’s departure and the new casting. Some were excited, while the majority raised their eyebrows.

As for Hemsworth’s Geralt, Hissrich has teased that they have a new mission for him in mind for Season 4. One thing’s for sure, he’ll be a different Geralt than we expected. While The Witcher Season 3 wasn’t written with Cavill’s departure in mind, it somehow gives Cavill’s Geralt a proper closure. With that closure, Hemsworth can start fresh as Geralt, who has a new mission in life.

Given that The Witcher has been quite faithful to the novels as the showrunners try their best to stick as close to the books as possible, we can assume that Season 4 will be heavily inspired by the third book, Baptism of Fire. It starts with Geralt recovering in Brokilon Forest under the care of the dryads but is intent on leaving and searching for Ciri after a series of events from Time of Contempt. The book introduces many new and exciting characters that we will see in Season 4. This includes Regis, a vampire with invaluable medical skills, who Geralt befriends.

But everything is all speculation now as we still don’t know how The Witcher Season 3 ends. We also don’t know if Season 4 will start the same way as Baptism of Fire or if the show will have its own narrative outside its source material. For now, we’ll have to wait as The Witcher Season 3 will arrive sometime in 2023 on Netflix.

Who Is The Flash, The Scarlet Speedster Who Electrified DC Fans
65 2023 Film Gets New Release Date