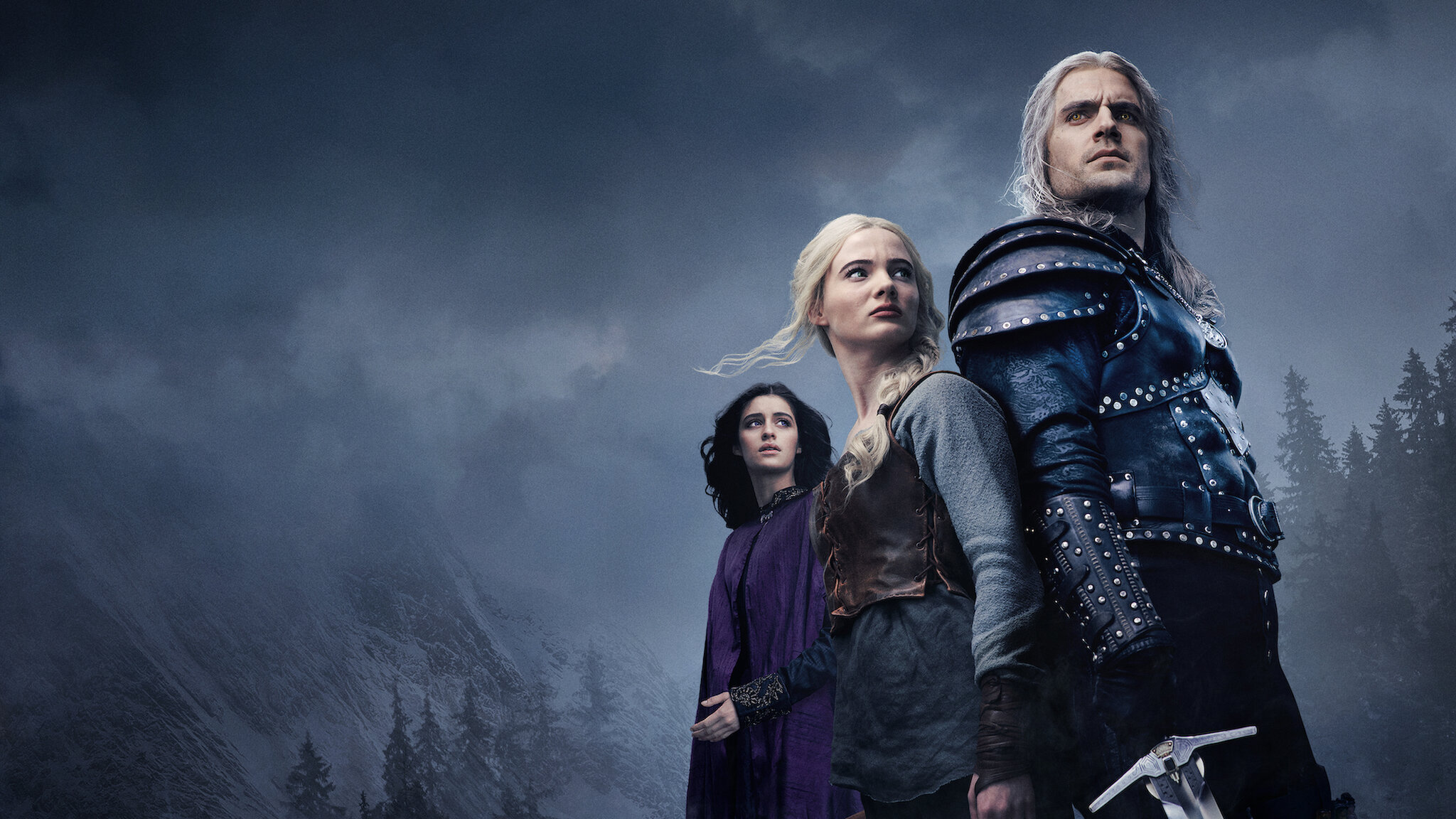 The Witcher Season 3 has added four new faces to its cast. Four new cast members landed on the official Netflix account, with this sure to make fans excited. The hit Netflix show centered around Geralt of Rivia, Yennefer of Vengerberg and Princess Cirilla is returning. Henry Cavill, Anya Chalotra, and Freya Allan are reprising their roles as well. In the meantime, Netflix left us with some character introductions for our new individuals in this monster-slaying epic. 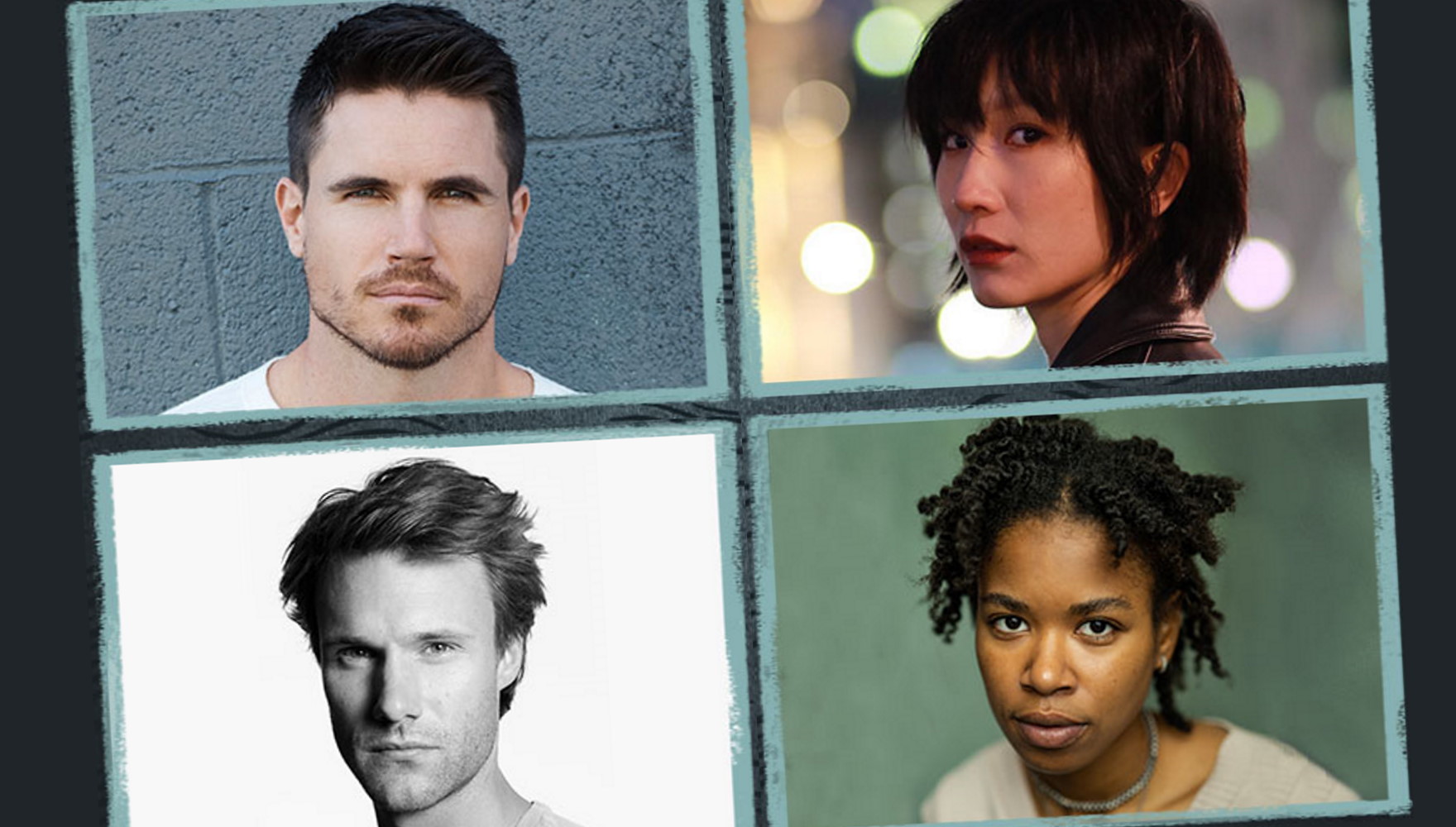 Before you see them in The Witcher Season 3, we’re sure some of the names are somewhat familiar to you. Robbie Amell is the main character in the underrated Amazon Prime series, Upload, and will embody the character of Gallatin. Gallatin is a natural warrior that leads an army of Nilfgaardian guerrilla warriors.

Meng’er Zhang was recently in the movie, Shang-Chi and the Legend of the Ten Rings. She plays Milva, a human adopted by the dryads of Brokilon Forest who helped Ciri in season 1. Milva is a strong and talented huntress whose accuracy in archery is only matched by her survival instincts. The combination of such a diverse skill-set makes her a powerful opponent to come across on the Continent.

Meanwhile, Hugh Skinner, who appeared in Fleabag, features in The Witcher Season 3 too as Prince Radovid. He is a royal playboy and younger brother to King Vizimir. In Season 3, he’ll find himself as a man on the inside of the Redanian Intelligence. With his good looks and charm, Radovid surprises with how incisive he can be when it comes to politics.

And Christelle Elwin plays Mistle, a member of The Rats, a gang of misfit teens who steal from the rich and give to themselves and occasionally to the poor. Mistle survives by being street smart and is wary of everyone. She’s out for revenge until a chance meeting changes her fate.

The Witcher Season 3 has no release date yet

The announcement of the new cast members for the third season comes nearly two weeks after Netflix officially announced that production on The Witcher Season 3 had begun. The third season of the show does not have a definitive release date as of yet. However, the limited prequel series, The Witcher: Blood Origin is expected to release at some point this year.

The synopsis for The Witcher Season 3 goes as follows…