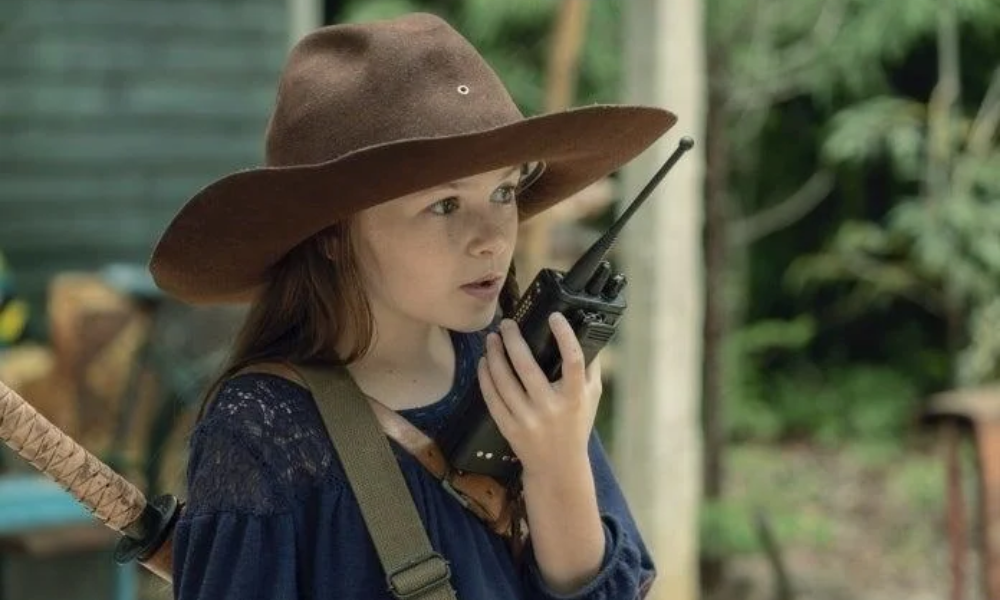 Though the original take was emotionally fitting, The Walking Dead’s alternate ending aims to be more consistent with the tone of the series, sources say.

The ending of AMC’s The Walking Dead featured the children of the show’s protagonists looking over a peaceful land. This sight sheds a gleaming hope on the series finale. But according to trusted sources, this was not the intended ending. The Walking Dead’s alternate ending has a longer flash forward than what was filmed.

Viewers can recall that the final shot showed Judith Grimes (Cailey Fleming) and younger brother Rick “RJ” Grimes Jr. (Antony Azor) looking over a peaceful land waiting for the return of their parents, Rick (Andrew Lincoln) and Michonne (Danai Gurira). While this take seems promising and reassuring, The Walking Dead’s alternate ending has a different tone to it.

The Insider reveals that the surprise comeback of Rick and Michonne has caused the original ending to get cut. Thus, the need for The Walking Dead‘s alternate ending arises. In fact, a trusted source even revealed in detail what the deleted scene was all about.

After Daryl rode off, we cut forward to the Freedom Parkway, outside Atlanta — where the iconic shot of Rick rode down from the pilot. See an ethanol-modified van, with a young woman and man in the front seats (in their twenties). And through the scene, we come to realize it’s adult RJ and Judith. Other adult versions of the kids are in the back — Coco, Gracie, etc. They’re out there, looking to escort any survivors back to their communities. Continuing the legacy of their parents. As RJ speaks over the radio, he finishes with: “If you can hear me, answer back. This is Rick Grimes.” (Which, of course, is his name — and the line Rick said in the pilot.) Then we end with the voice of a survivor answering back: “…Hello?”

In this alternate ending, the grown-up versions of the children of Rick, Michonne, and Rosita (Christian Serratos) are out searching for survivors. This is a callback to what their parents did before. 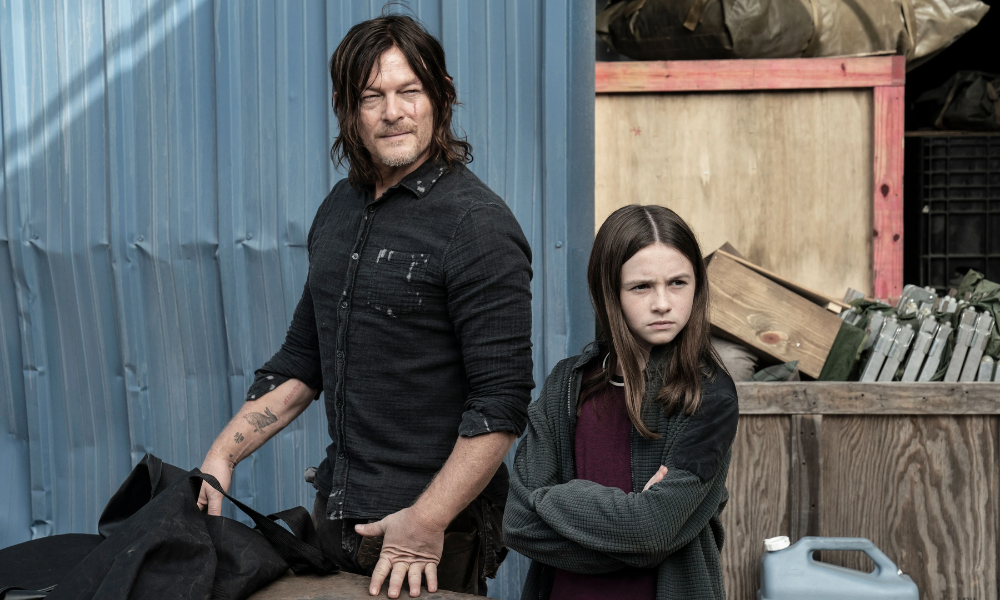 A new series that virtually outlives the original features the life of Rick and Michonne. Dubbed The Walking Dead: Rick & Michonne, the spinoff story tells what happened to Rick when he disappeared and the efforts Michonne made just to find him. This comes before The Walking Dead’s alternate ending in its series finale, titled “Rest in Peace.”

Showrunner Scott M. Gimple said that the spinoff was a creative effort between him and the series’ main actors. And it will reveal more about the story of the show’s main protagonists.

“We gave you a little taste of the beginnings of what’s happening, a hint of what’s to come ,” Gimple said.

There is also a possible crossover spinoff featuring Daryl Dixon in France. The show will chronicle Daryl’s journey to Europe to discover the virus’s origin. While details are unknown, we can assume that living with the zombies there is particularly different. Details have yet to be discovered for this particular spinoff, but some suggest that the setting in France might be scarier than the original one.

Information suggests that Daryl’s spinoff will be set on a time jump. With Norman Reedus playing Daryl, fans speculate that while this time jump is possible, it will be a year at maximum.

Catch these two spinoffs in 2023. While waiting, the series is available for streaming on Netflix and Amazon Prime.

Avatar 2’s Budget Is Officially Announced
Another Childhood Character Turns Into The Dark Side With ‘Bambi: The Reckoning’