Home » TV Shows » The Trailer for the Walking Dead Season 11 Is Here, And We’re Here For It

The Trailer for the Walking Dead Season 11 Is Here, And We’re Here For It 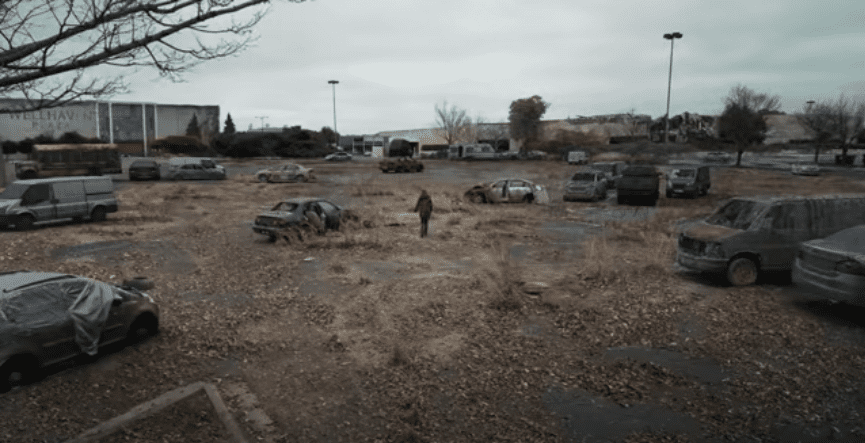 Upon reading the title of this article, odds are you had one of two thoughts. The first is excitement over the upcoming conclusion of a beloved series. The other is to think… They’re still making this show? Our surprise at such a high number of seasons doesn’t come from lack of quality but rather from being impressed that the showrunners have remained unique in a limited world of zombies for so long. At last, the final season is upon us. Check out the trailer for season 11 of The Walking Dead below.

I know more than a dozen old fans of The Walking Dead who have dropped their love for the show simply because of how many episodes there were. After a certain point, it all feels like a hopeless world with an ever-growing population of zombies. But wouldn’t that be a reality if the zombie apocalypse were to hit us?

The upcoming and final season for the AMC series will be filled with similar themes of the show’s long run, including terrifying walkers, death, destruction, and the humanity behind it all. But it also promises more desperation to get to the end of the world that they’ve grown so used to, and we’re sure to see a conclusion worth waiting for.

This final season, consisting of 24 episodes, will be formed by three unique sections of 8 episodes each. Each section will reportedly serve as a reinvention for the final season, helping form one giant goodbye to the world of walkers.

Are We Ready To Be Done With The Walking Dead?

Now, we know that we’ll never really be done with The Walking Dead. The zombie-inspired tale began with Robert Kirkman’s original comic book series of the same name, which began in 2003. It inspired the television show in 2010 and later spin-offs, including Fear the Walking Dead, The Walking Dead: World Beyond, and other upcoming properties. There are even more video games and other expanded creations. So, the ending of the main series means more room for future adaptations, remakes, and sequels.

The Walking Dead has been a hot topic for fans at San Diego Comic-Con every year. This year was no different, even with the continued [email protected] format. The stars and creators gathered for their usual panel to discuss the culmination of the past 11 seasons, the future of the franchise, and how it feels to end such an important show. Take a look at the panel below!

What do you think about the season 11 trailer for The Walking Dead? If your excitement is growing, you’ll be thrilled to know that we don’t have to wait much longer. The final season will begin premiering on AMC on August 22nd, 2021. It will be available on AMC+ starting August 15th.