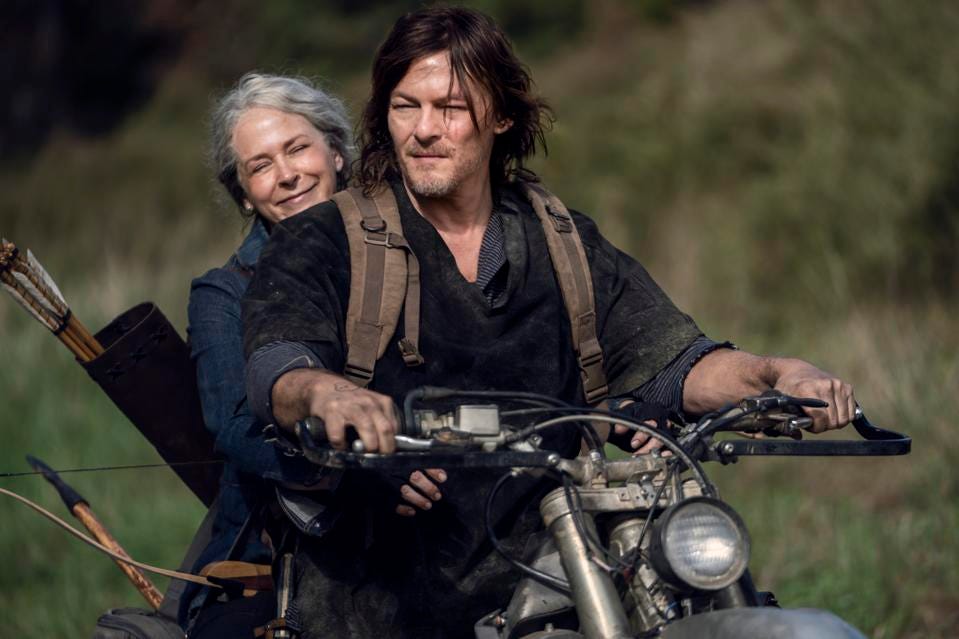 Recently, Reedus spoke in an interview about the The Walking Dead Daryl Dixonspinoff. He spoke about how the show originally “changed directions multiple times,” one of these times notably being when McBride left. However, Reedus also went on to state that they wanted to make the show unique. They didn’t want the show to be a continuation merely of the mainline show. Instead, Reedus stated that Daryl Dixon in Europe would be a different fan experience.

Clearly, Reedus is very excited about the series – and that’s a good sign! It’s unclear what will happen in the series, and we’re not sure who will be in it! However, Reedus and ABC have teased that the show will feature “new characters” teaming up with Dixon for the The Walking Dead Daryl Dixon.

Additionally, this show will mark the first time we see a country outside America in the TV franchise. Sure, we got glimpses of France in World Beyond. Previously, we saw Spain’s response to the outbreak in the comic book The Alien and saw China in the novel Typhoon. But, the The Walking Dead Daryl Dixonspinoff will be the first extended look from outside the United States. It’s certainly interesting to see how the rest of the world dealt with the apocalypse. Perhaps there’ll be new European versions of walkers, which could be different to the United States walkers. 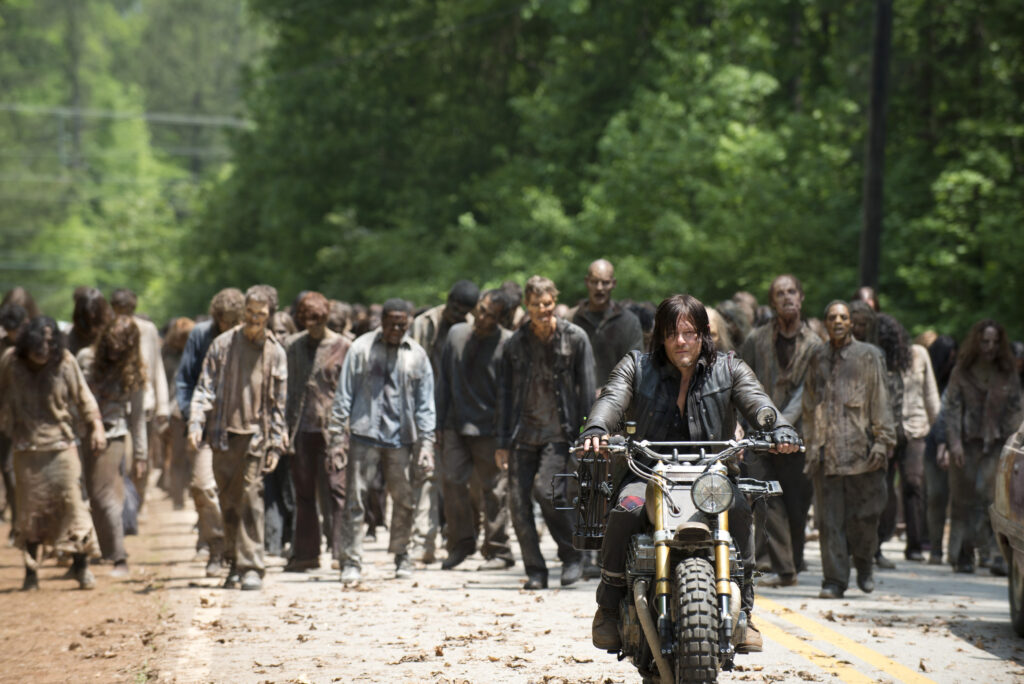 Of course, the The Walking Dead Daryl Dixon spinoff is just one of many expanded additions to the Walking Dead universe. We already have Dead City airing in 2023, which features Lauren Cohan and Jeffrey Dean Morgan. In this spinoff, we’ll see another new place – this time, New York City, as Maggie and Negan face the hordes. There’s also an upcoming Rick and Michonne spinoff, although we know very little about this one. It’s an exciting time to be a Walking Dead fan, and we’re glad to see that ABC is keen to push the show’s boundaries.

Naturally, fans are sad that Carol won’t appear in the The Walking Dead Daryl Dixon. But never say never – perhaps she’ll come back in the future. It’s also important to note that ABC’s choice to set the show in France will likely be central to the show. At the end of World Beyond, we saw a new, more deadly type of Walkers. Instead of the ambling, shuffling corpses we’re used to, France is dealing with a much faster and stronger version of the dead. This will certainly put a spanner in the works for Daryl and the other characters!

You can catch Daryl in the final season of The Walking Dead, which airs in October. The The Walking Dead Daryl Dixon spinoff doesn’t have an official release date yet, but we know it’s coming in 2023.