The Simpsons Turns 30 - Looking Back On The Years - Comic Years

The Simpsons Turns 30 – Looking Back On The Years 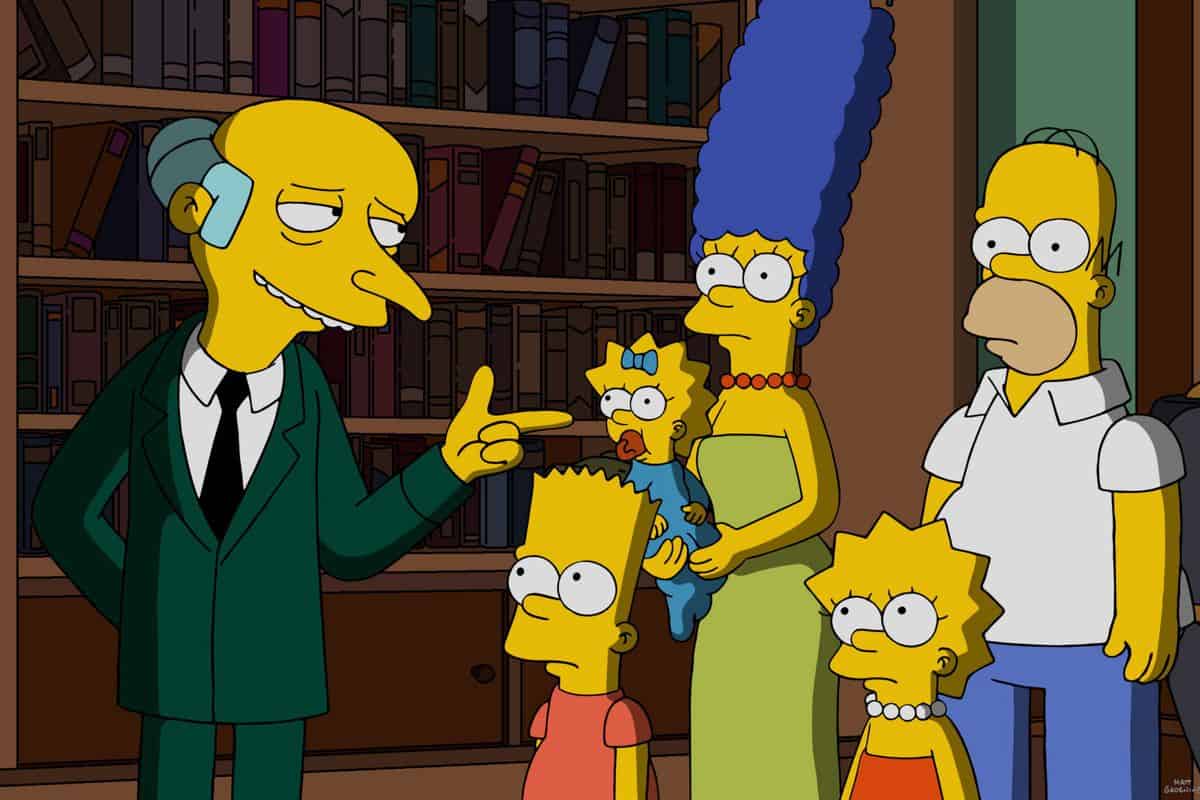 The Simpsons has found a way to be a part of the lives of so many people, regardless of age. I was born at a time where there was already a handful of seasons out, so I grew up watching box sets of The Simpsons in the back of the car on long road trips with my sister. And as we grew, so too did the series. Other people can remember the premiere of the first episode, and the immediate impact that it had on the culture of television. And now, as we get ready to end the decade, 2019 celebrates The Simpsons turning 30. So, let’s look back on some of the ways that the show changed the world, and take a peak at what’s to come for our favorite family.

Looking Back on The Simpsons at 30

Matt Groening created the animated sitcom for Fox, which first released on December 17th, 1989. It was immediately a hit, with the first season having an average 27.8 million viewers. The first episode was timeless and simple. “Simpsons Roasting on an Open Fire” followed Bart as he gets a tattoo, while Marge must deal with the cleanup. Meanwhile, Homer struggles when he learns that he won’t be getting a Christmas bonus. Instead of typical presents, he buys the family dog – Santa’s Little Helper. The first episode focusing on Christmas and the importance of family was the perfect start to a series that looks at the intricacies of family life and growing up in a dysfunctional society.

There has been hundreds upon hundreds of episodes of The Simpsons across its 30 years. And because there are so many, it’s impossible to think of them all in a general sense. So, it’s become common to refer to the episodes in their different eras. Let’s look back on the eras that the show has been through to talk about all of the success that the show has had.

As with any new show, it’s important to keep things straightforward at the beginning so that people can learn what to expect. Sure, sometimes it’s more fun to have things wacky right away. But for the first few seasons, The Simpsons was pretty simple. It focused on family life and the hardships (and wins) that they faced together. Bart’s swearing was a bit of a controversy to some more conservative viewers, but that became a part of the appeal. What was almost a raunchy comedy still had heartfelt and important stories going on. Slowly through these first 3 seasons, Homer became the dumb but lovable father of television, and we all knew that they were a family worth watching.

The start of the Golden Years is up for debate, but it’s somewhere around season 3. One of the most memorable episodes, “Stark Raving Dad”, is often considered the beginning of the greatest string of seasons. You probably remember this episode as the Michael Jackson episode. The late celebrity made a voice appearance as a man who claimed to be the pop star, and helped right the “Happy Birthday Lisa” song that will always find a way back into our heads. Unfortunately, this episode is not available for streaming on Disney+ due to Jackson’s controversies.

From seasons 9 through 13, the series went through a mix of new writing staff. So, this is where the show had to take some time to figure itself out and decide its future, and how it wanted to proceed with its characters and story lines. There are plenty of not-so-great episodes from this period, but there are also a few gems, like the musical episode “All Singing All Dancing”.

For a few seasons, notably 14 to 17, was such a pop culture hit that you could feel how much it had been through. Remember South Park’s infamous “Simpsons Did It” episode long before China had a problem with them? It seemed as if The Simpsons was far too self aware that they had, in fact, done everything. Though, the “Who Shot Mr. Burns?” arc is one of the most memorable of the entire show. So, while this may be where people think the show started falling off of the rails, it’s still seen as a success in our hearts.

Remember how The Simpsons made a movie, and literally just called it The Simpsons Movie? We do. The 2007 film seems so a part of the story that it’s easy to forget that it wasn’t just a string of episodes. The film was a pretty big hit, bringing in over 500 million USD. Plus, we got “Spider Pig” out of it. He’s got nothing on Spider-Ham.

Everything after the movie has felt like a blur of episodes. It’s easy to forget when these post-movie episodes came out, and where they fit into the general arc of the show. Though, the series has been trying with plenty of effort to stay modern and on top of cultural pieces. Unfortunately, after so many seasons, it’s pretty hard to keep up with the magic of what made the series special. Though, they’re still trying, and we’re still watching. So, it’s clear they’re getting some things right.

The Future of The Simpsons Past Just 30 Years 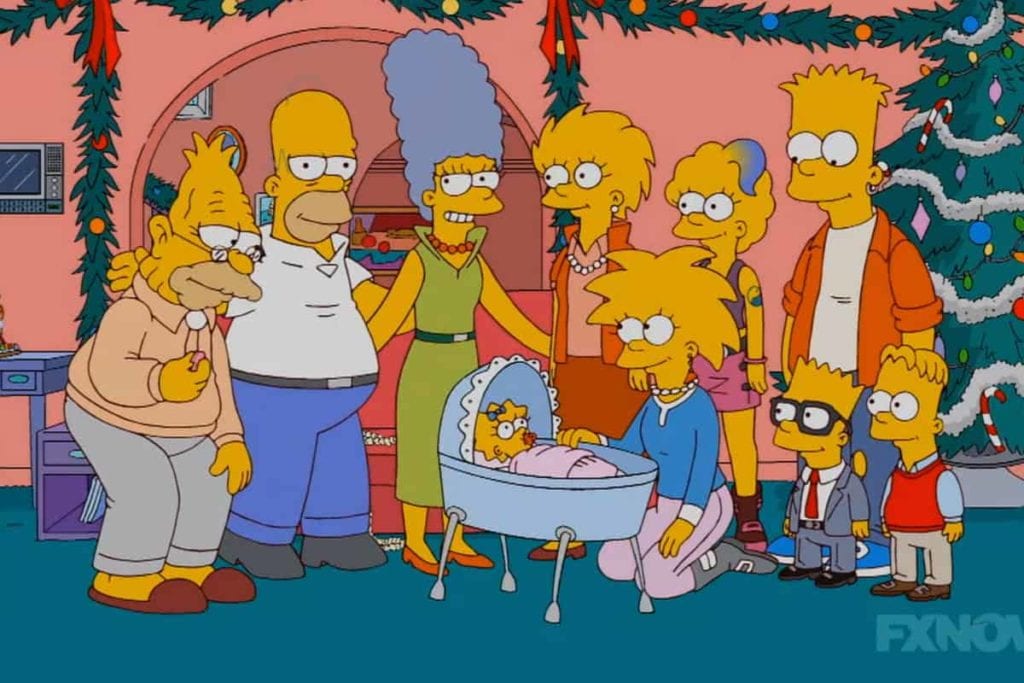 Now that The Simpsons and everything from the past 30 years if available for streaming on Disney+, we’re sure to see a new interest in the show. And perhaps a new generation will be more inclined to watch it, considering how few families watch cable nowadays. In addition to the new streaming addition, the series has been renewed through to a 32nd season. And it’s hard to imagine it getting cancelled when these ones are through with. We won’t be surprised to watch as the show continues to dominate records for how long it’s been on the air.

So, readers, what role has The Simpsons played in your life through the past 30 years? Do you have a favorite episode, season, or moment from the show? And also, are you still watching? Let us know!