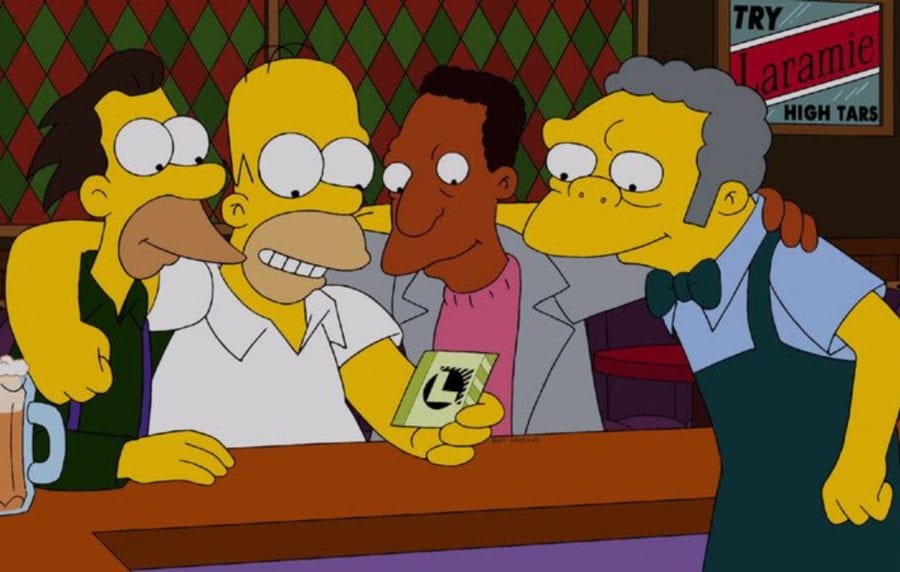 The Simpsons is known for a lot of things. It is the longest-running primetime scripted series ever, the longest-running sitcom, and has more Emmy awards than any other animated show. But beyond all of the awards and records, it’s also known for its iconic characters and the love (or hate) we have for them. What you may or may not know (though, it’s pretty common knowledge these days) is that the series uses the same voice actors for various roles. There are six “main” cast members, and one of them is Hank Azaria. One of Azaria’s roles, voicing Carl, is over. There is a new voice actor, Alex Désert, for Carl Carlson on The Simpsons, and the reason why is important. The Simpsons Use New Voice Actor For Carl

Hank Azaria is an incredibly talented voice actor (and live-action actor, too!) with several characters on The Simpsons. Most notably, Moe Szylak, Chief Wiggum, Professor Frink, and others. Many of the characters he has played are characters of color, including Apu Nahasapeemapetilon and Carl Carlson.

Folks who identify with aspects of these characters, from their race to their religion, have long been upset by their characterization and the fact that they’re played by a white person. It was also highlighted in Hari Kondabolu’s 2017 documentary, The Problem with Apu. This is justified anger, as having Azaria play the role contributes to a lot.

This takes a role away from an equally deserving POC voice actor. Non-white actors and voice actors have a significantly harder time finding roles in Hollywood. So, the fact that a POC role is taken by a white man further promotes this kind of discrimination. 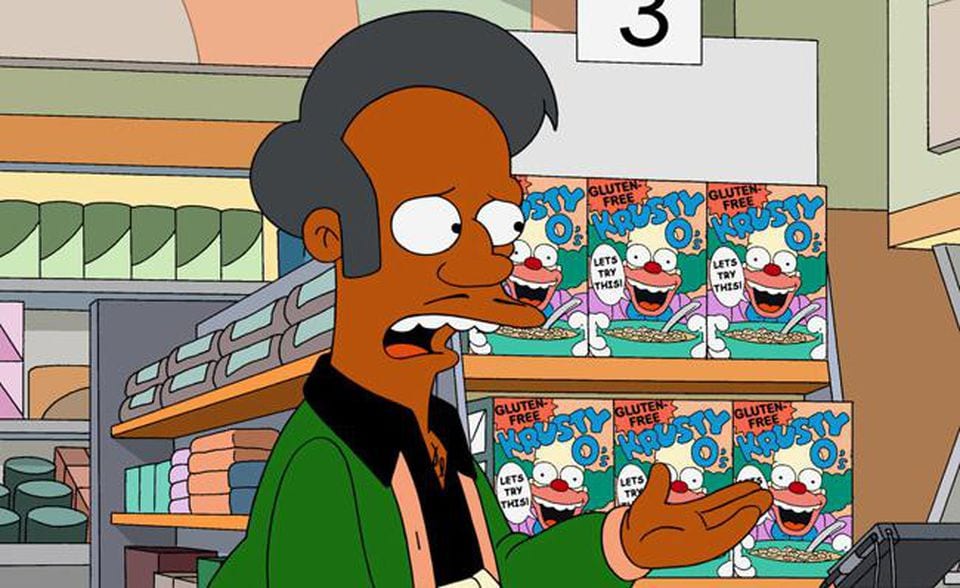 Hank Azaria and the crew over at The Simpsons had previously committed to having Azaria step down from voicing the role of Apu. Whether they’d get rid of the character altogether or just swap voice actors were unclear at the time since they committed to acting quickly.

The future of Apu may be unclear, but the voice actor for Carl Carlson on The Simpsons has already gotten swapped. Alex Désert has taken over the character, as seen in the Season 32 premiere happening this week. Désert has plenty of voice acting credits, from video games to tv shows. This includes World of Warcraft; Battle for Azeroth and Better Things.

The Voice Acting Game Is Changing For The Better

It’s important to recognize that this isn’t a problem created by Hank Azaria. We agree that actors hold some responsibility for the choices they make. However, it’s largely based on studio interference and decisions made by upper-level folks in the industry as a whole. Plenty of non-POC voice actors have voiced POC characters, and we’re slowly seeing change happen. As an example, Jenny Slate recently stepped away from her role as Missy in Big Mouth season 3, adding that “Black characters on an animated show should be played by Black people.”

Readers, how do you feel about all the changes happening in the voice acting industry? Does the voice actor of Carl Carlson changing on The Simpsons sound like a change to you? Let’s talk about it!