'The OA' Canceled By Netflix... But Is It Really? - Comic Years

Home » TV Shows » ‘The OA’ Canceled By Netflix… But Is It Really?

‘The OA’ Canceled By Netflix… But Is It Really? 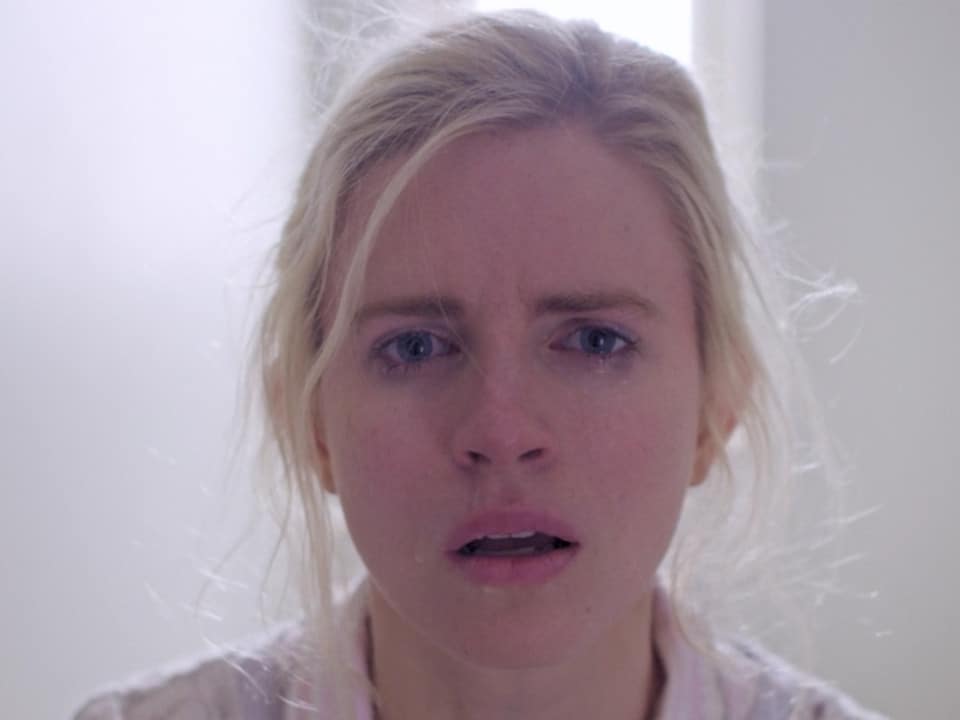 TV shows get canceled all of the time. Sometimes a show will get picked up following a cancellation, like when Brooklyn Nine-Nine was saved by NBC hours after Fox ended things. Others face fan outrage following a cancellation, but eventually, audiences stop caring. Or, if they don’t, the show will eventually be revived, spun off, or re-done. We thought we’d seen it all. So, when fan theories about The OA swirled around social media, I had to ask myself — can shows be fake canceled?  Fans believe that The OA’s cancellation following its season two finale is fake and that it plays into the season two finale. Warning — season two spoilers ahead.

How Does That Work?

The OA has always told a pretty complex story. Characters, like Prairie, played by Brit Marling, can travel through dimensions that are a part of a multiverse – an endless amount of worlds that rely on the same base as our world but have unlimited potentials for relationships and lives. So, essentially, Prairie and others can travel through parallel universes. Hap, played by Jason Isaacs, finds Prairie’s abilities and knowledge fascinating. He wishes to keep her near and study her. But, Prairie loves Homer, another dimension traveler. Season two follows Hap and Prairie in a new dimension, separate from season one. 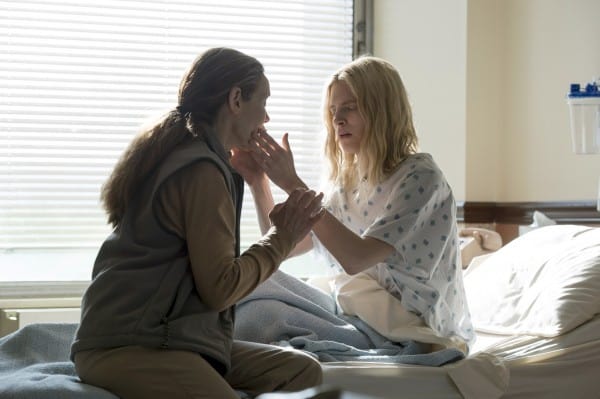 Playing with alternate realities gives writers an essentially unlimited space for story creation. You can do almost anything because these realities are infinite. And so, the show took things meta. Karim, also a dimension traveler, breaks through to another dimension. In this world, Prairie and Hap are on a soundstage. Except, they aren’t really Prairie and Hap. They’re Brit and Jason, a.k.a. the character’s actors. Yes, they pulled the Supernatural “Season Six” gag.

A Possible Season 3 For The OA?

Now that The OA has broken the fourth wall, there are plenty of directions that the show could take. And, when showrunners and writers planned the show, they had planned for a five-season arc. Fans on the show’s subreddit have been exploring possible directions that it could take, believing that the cancellation is a fake way to play into the show’s new dimension. They cite actors’ social media posts, lack of comment by Netflix, and the other disparate, desperate threads of the conspiracy theorist. And, if it’s not fake? Fans still want to see more. A Change.org petition has been made, with tens of thousands of signatures. Virtual flashmobs are being planned. #SaveTheOA is wracking up re-tweets. Fans coordinated call-in and write-in campaigns, relaying information told them by Netflix employees in a call-center far from the boardrooms where these decisions happen. So, if the cancellation really is fake, fans might be falling into The OA‘s trap.

Sure, this could all be a crazy fan theory that got out of hand. But if it’s not, then Netflix is doing something pretty experimental. Let fans believe that their favorite show is canceled, and sneak back in to surprise everybody with a season that reacts to the real world. While The Streaming Wars heat up with streaming services trying to boost libraries and provide new content, this could be what Netflix needs to remind everyone who is boss.

So, The OA fans, do you think it’s really canceled?