The director of The Mandalorian, Carl Weathers, talked about the new season with Empire magazine, giving more details about it.

The Star Wars franchise productions have been popping up one by one with resounding success. After seeing the trilogy that chronicles the times after Return of the Jedi, we can now watch spin-offs such as Obi-Wan Kenobi and Ashoka.
However, one series received an incredible amount of views and excellent critics. That is The Mandalorian, a show the public loves, with more than 10 million views on Disney’s streaming platform.

The second season closed intensely, seeing Luke Skywalker rescue Grogu and take him away to begin his Jedi training. We also experienced Mando’s intensity as he went to great lengths to protect the child until handing him over to the Jedi.

The Mandalorian Director About Season 3

In an interview with Empire, Carl Weathers teasingly stated about his involvement in one of the episodes in “a little more .” He also added “many, many different stories within the story.”

Weathers suggests that this new season’s plot could be much more complex than expected. We could see more Mandalorians getting involved this new season, not just Mando. We will likely see more action in these chapters than we experienced in season 2. The director also pointed out differences between this production and The Siege, which he also directed. He clarified that the episode in which he is involved in Mandalorian season 3 could be considered “a little bit different because a lot of it had a lot more scope. But this one also had many, many different kinds of stories within the story, and that’s really good.”

Carl noted that he finds this production attractive, claiming, “I love directing. It’s my passion. This show gives you so much opportunity to deal with all these different characters,” he says. “Even though they’re different episodes, it’s not like typical episodic television – it’s not a whodunnit, it’s not a dark comedy, it’s not a procedural. It’s so many different things, and it’s action-adventure on top of that. As a director, you get a chance to exercise your talent, and also your ability to deliver in those different areas.”

Although the details are not as concrete, we can presume some things. For example, that Mando and The Child will return to Mandalore, but it will not be a pleasant return, as they will have to face many conflicts. Hence, the comment that there will be a lot more action and stories within stories.

As for the start of the new season, Disney had initially commented that it would be at the end of 2021. That was a mistake, and they clarified that the premiere will be in February 2023. The creative production team is under Jon Favreau’s lead, the series creator and scriptwriter, and Dave Filoni.

As for the cast, they confirmed that Pedro Pascal would continue in the series after several rumors that he would leave at the end of the second season. Director Weather will participate as an actor in one of the episodes representing Greef Karga. We will likely see Giancarlo Esposito as Moff Gideon, considering his comments on season 3. 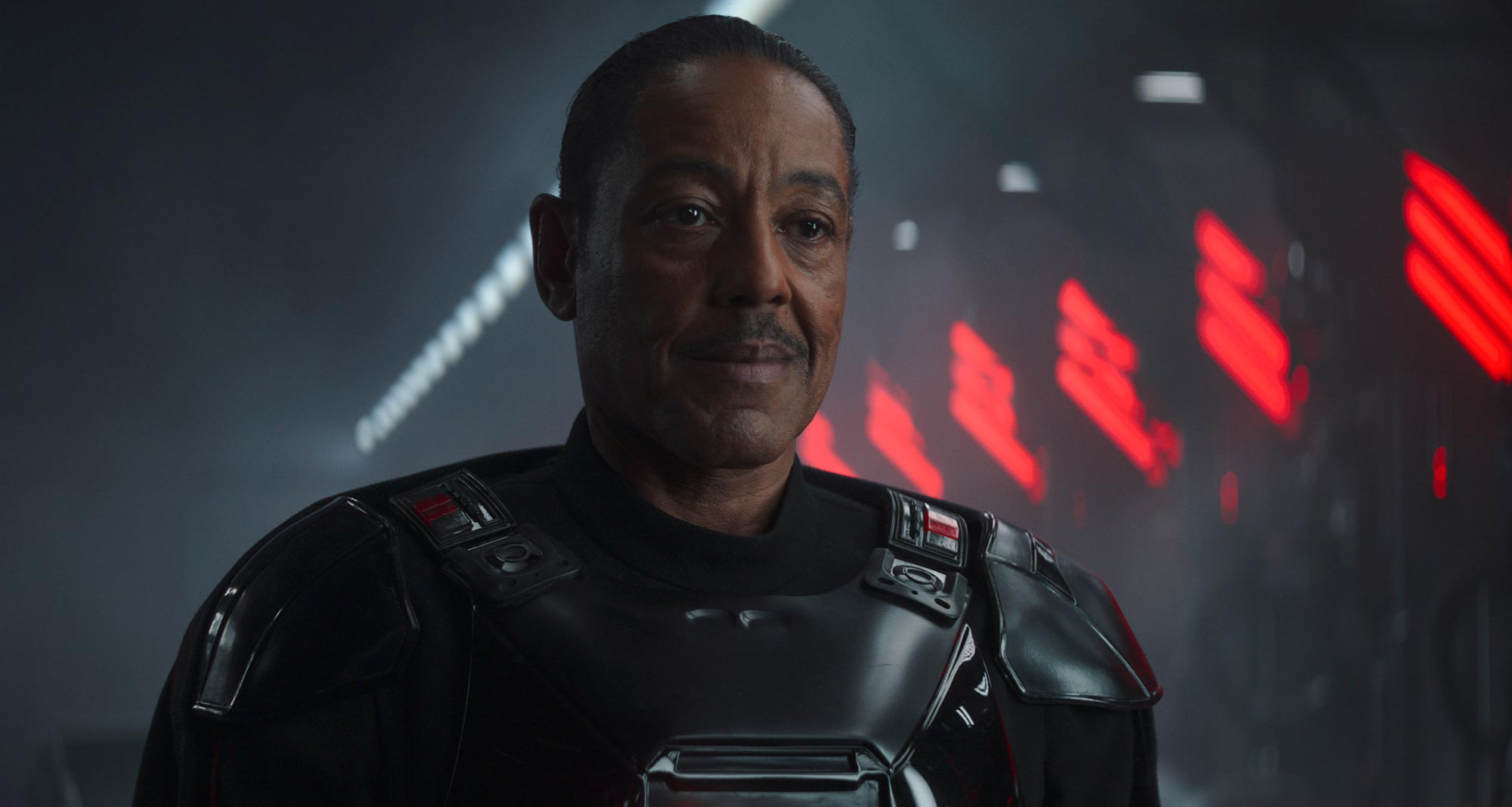 Updates regarding the cast are already confirmed. The first is the inclusion of Christopher Lloyd, who portrayed Doc Brown in the Back to the Future franchise. Another change was Gina Carano’s departure, the actress who portrayed Cara Dune after Lucasfilm fired her for a controversial comment on social networks.

These are the updates regarding the eight upcoming episodes we will enjoy in February. The Mandalorian Director’s comments are raising expectations about the new season. The show is one of the best productions of the Star Wars saga. It has excellent reviews by critics and the general public. The number of views the show has on the Disney+ platform is impressive.

Viewers are waiting until February next year to enjoy all eight episodes of the season. The bar is set pretty high, considering the previous season’s closure with Luke Skywalker taking Grogu with him.

Ant-Man Quantumania Rumor Suggests New Team
Comic-Con 2022 Calendar – What, Who, When, And Where?