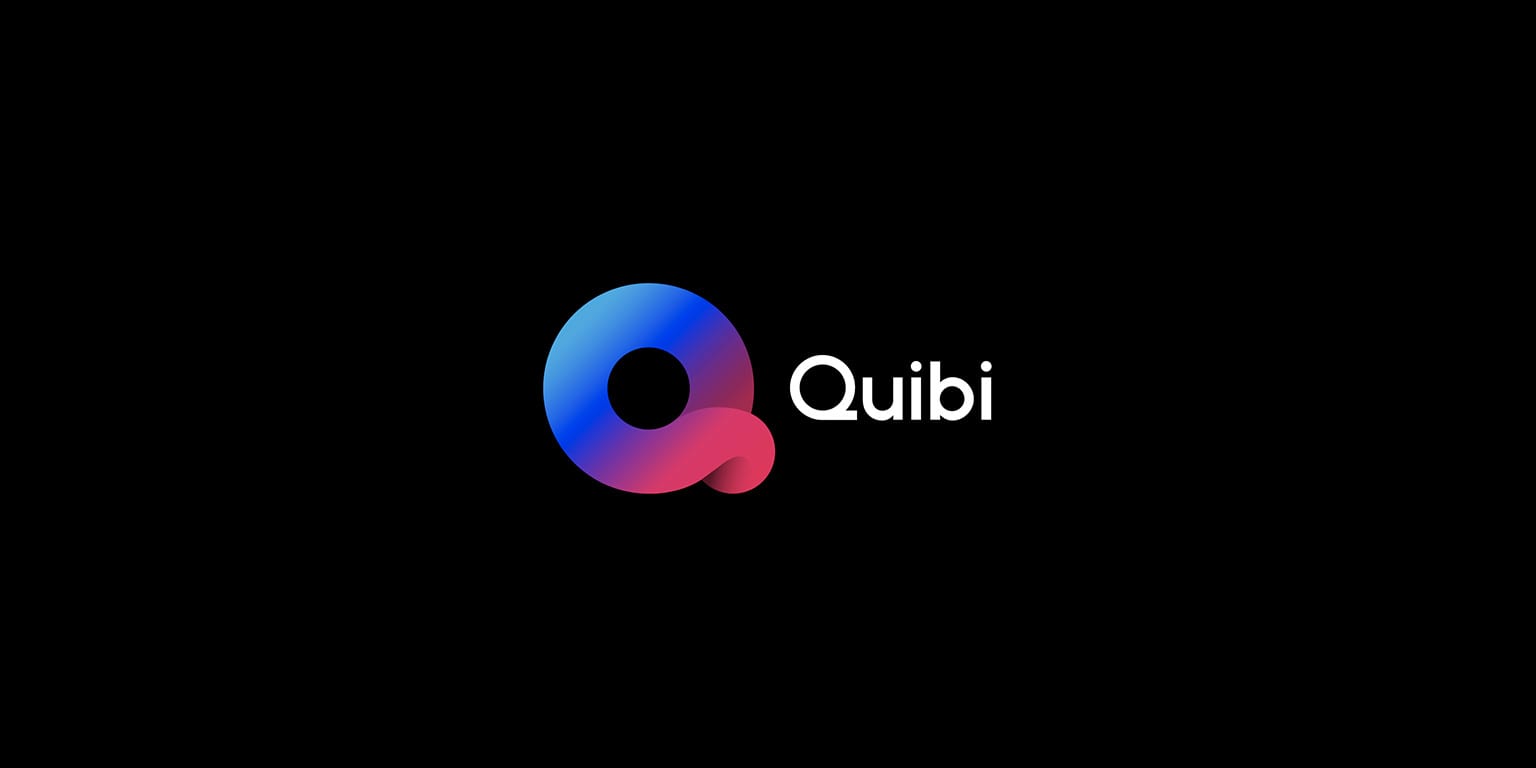 When you hear that there’s a new upcoming streaming service, I’m sure that you’ve grown to learn what to expect. With the history of services like Netflix and Hulu and the upcoming services like Disney+ and HBO Max, everyone in The Streaming Wars all essentially offer the same thing. Original content and a large collection of previously created films and TV shows fill their libraries. But, to shake things up, Quibi will be joining the list of streamable content providers. And Quibi is no ordinary streaming service. Slated to come out in the early spring of 2020, Quibi has already started adding content, like The Last American Vampire. So, what makes Quibi special? And what’s the buzz around The Last American Vampire?

Quibi is a creation by film executive Jeffrey Katzenberg and business executive Meg Whitman in 2018. Despite not releasing any content yet, the company has already raised $1B in funding across 11 investors, from studios like Disney, Fox, and Sony. The “Quick Bites” title refers to the content being significantly shorter in length than most streamable content. Each episode or clip will be less than 10 minutes or less. To keep up with the younger target demographic, Quibi will also be mobile-only. The platform will cost $5 per month or $8 for an ad-free option. This $5 option will make it the cheapest of the popular streaming services.

In order to catch up in terms of original content, Quibi plans on spending $1.1B in its first year on commissioning original content. This will translate to roughly 7,000 short-form episodes. The company already has plenty of content planned. Chrissy Teigen will continue her reality show appearances with a Judge-Judy stylized series, Chrissy’s Court. Kill the Efrons, starring Zac Efron and his brother, will show the pair trying to survive in wild, remote areas. Even Steven Spielberg is getting in on the action. Spielberg’s After Dark will be a unique horror series, viewable only at night.

Much of Quibi’s announced content focuses on reality-style shows. Because of the short episodes, reality will likely be an easier format to work with. It’s also much cheaper to produce. However, they’ve begun announcing a variety of other genres to their growing list. The Last American Vampire is vampire drama about a young FBI agent who works alongside a 500-year-old vampire as they try to protect the world. It had previously been picked up by NBC, who ended up passing after a script commitment. The show is being written by Terry Matalas. Malatas was the showrunner for 12 Monkeys, a 2015 science fiction series that was released on Syfy.

Vampire dramas are nothing new. Only time will tell, however, how well this content will translate when forced to stick to such a limiting run time. When Quibi releases on April 6 of next year, we’ll be sure to watch The Last American Vampire and find out.

With such a low price tag, Quibi seems to be worth checking out just for the experimental format. Will you be downloading Quibi? Or will you stick to the more traditional streaming services? Let us know!

Terry Matalas has left the Vampire project, moving on to CBS and working as the showrunner for MacGyver and Picard (season 2).