The Flash Season 8 Crossover Event Brings The Gang Together

The Flash Season 8 Crossover Event Brings The Gang Back Together 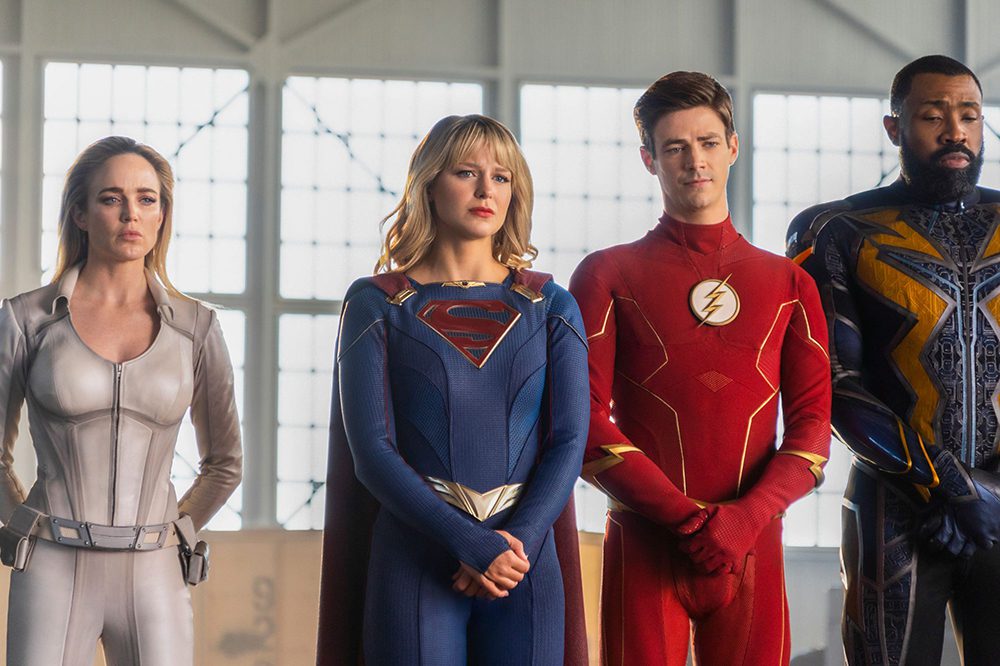 When it comes to the CWverse, a lot of work led to this moment we’re in today. As we’ve seen in countless series and crossover events, the cast of characters and villains in this universe can make for great television. For those who are keen to catch the next big event, you’re in luck. Season 8 of The Flash is going to make for a 5-part crossover event premiere with familiar friends and foes. The lineup for the “Armageddon” event kick of November 18 and we know some of the characters involved. Let’s take a look at what’s in store with a full preview of the new CWverse affair. 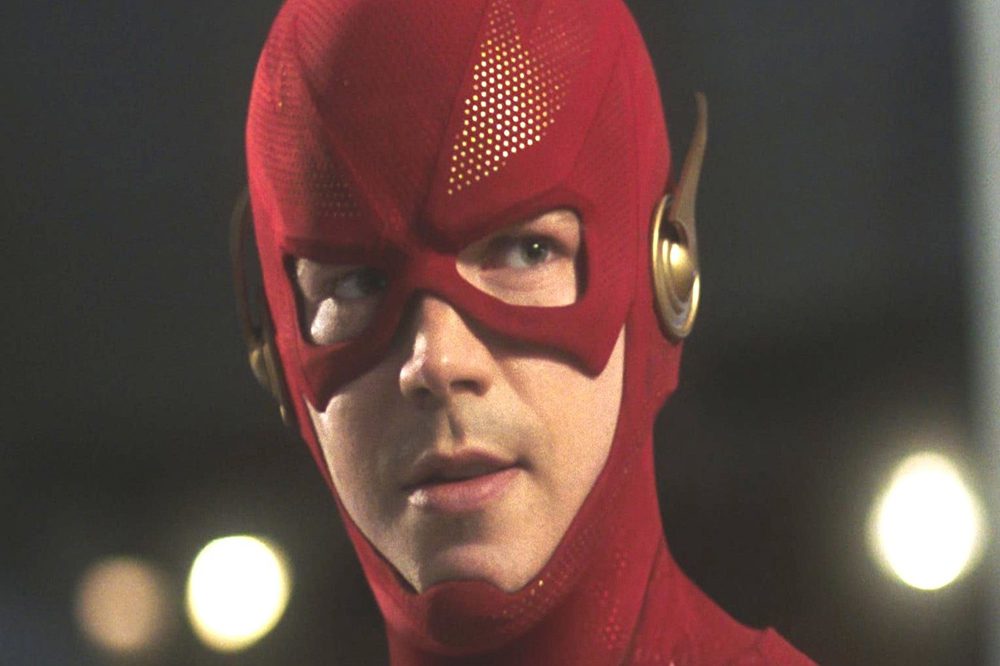 To kick off season 8 of The Flash, the CWverse is going big. “Armageddon” promises a full-fledged blockbuster of action and anticipation as the world faces its end. Per Deadline, Barry, Iris, and Team Flash all need to work together against a new alien threat. While that might sound boilerplate, think again. Friends from other CWverse shows appear to help because the danger is that insurmountable.

We know that we’re sure to see this impressive collective appear during the five-part event starting this November:

CW renamed The Arrowverse to the CWVerse to reflect two things. One, of course, being the end of Arrow. The other, however, points to something the network is shooting for with “Armageddon.” CW chairman and CEO Mark Pedowitz explains that “Simply put, these are going to be some of the most emotional Flash episodes ever. Plus, there are some truly epic moments and huge surprises that await our fans. And we’re doing them on a scale that’s bigger and bolder than our traditional Flash episodes.”

Overall, this isn’t just about putting characters into each other’s shows anymore. The real motive lies with building something upon this foundation that started almost a decade ago. For longtime fans of this CW ecosystem of DC series, things are bound to get bigger and better than ever. Newcomers, likewise, will have something truly remarkable to start catching up on. Of course, there are countless series to check out before Season 8 of The Flash debuts with this crossover event, but you’ve got a few months to binge.

Season 8 of The Flash and this highly-anticipated “Armageddon” event start November 16 at 8 p.m. ET. If you have a prediction for a direction the event could take, then drop it in the comments. Thanks for reading Comic Years for all things CWverse, comics, and pop culture.